Arab Spring in an Ancient City 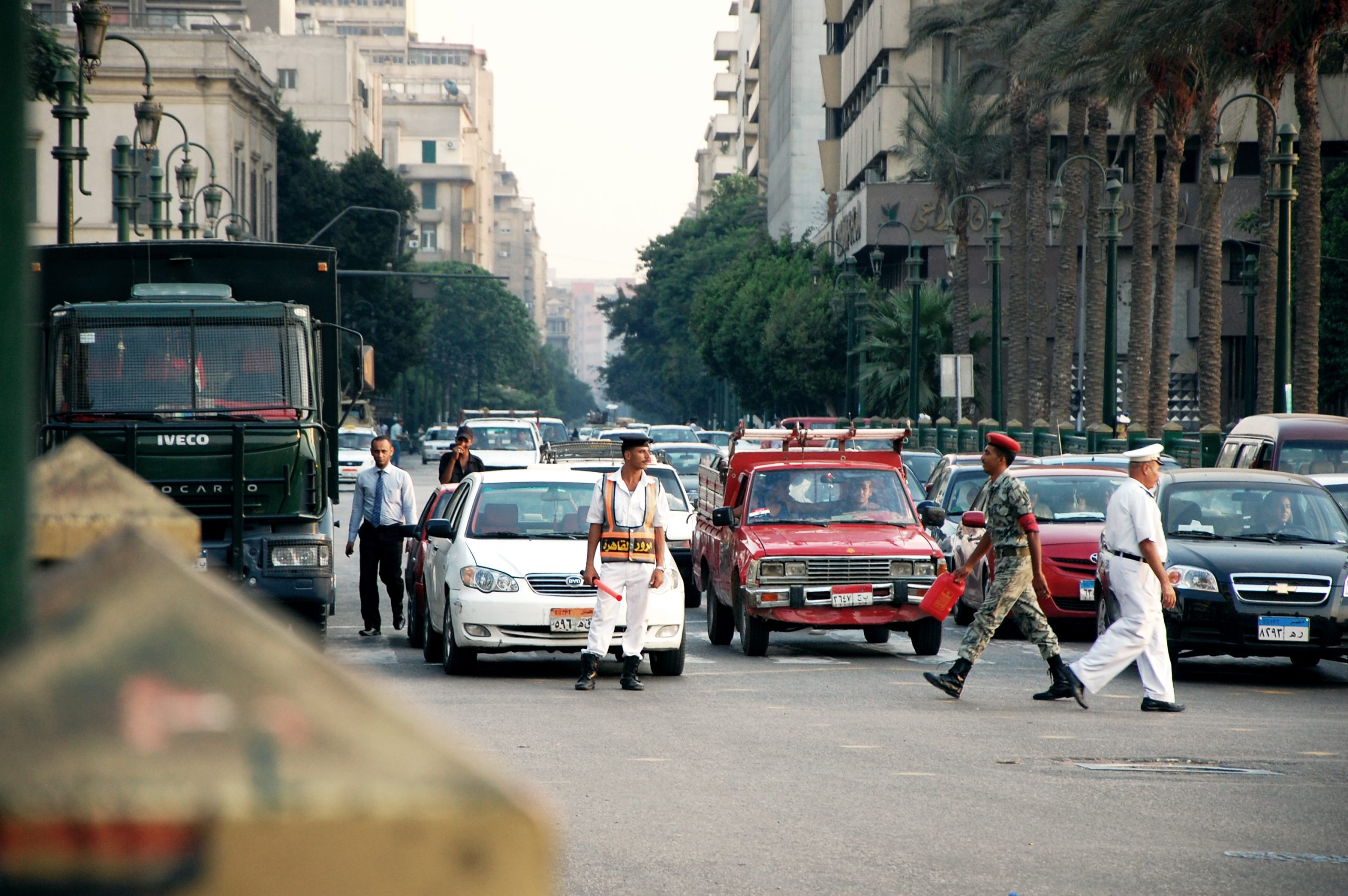 (Egypt, 2011) — I arrived in the Egyptian capital in the dead of night. The view from the taxi window during the ride to the hotel was mostly yellow and green lights flying by in the darkness. Night time arrivals in new places are weird like that. You often can’t get any feel for where you are until you wake up the next morning.

After a short night’s sleep, I made my way into the hot and bustling city. It was overwhelming. The noise, the smells, the immense number of people, all making their way to places unknown to me. What was I doing here, completely alone? Just a few months earlier the Arab Spring had swept through the Middle East and I was seeing this place on the news every day. It mesmerised me, with its now famous square, where people had demanded change.

I arrived when things had already calmed down a bit. Mubarak had stepped down and there was a real possibility of having the first free elections in decades. Even though I didn’t know anyone in the country, I suddenly realised I wanted to experience this moment in history up close. I booked a ticket the next day. A week later I was in Cairo. 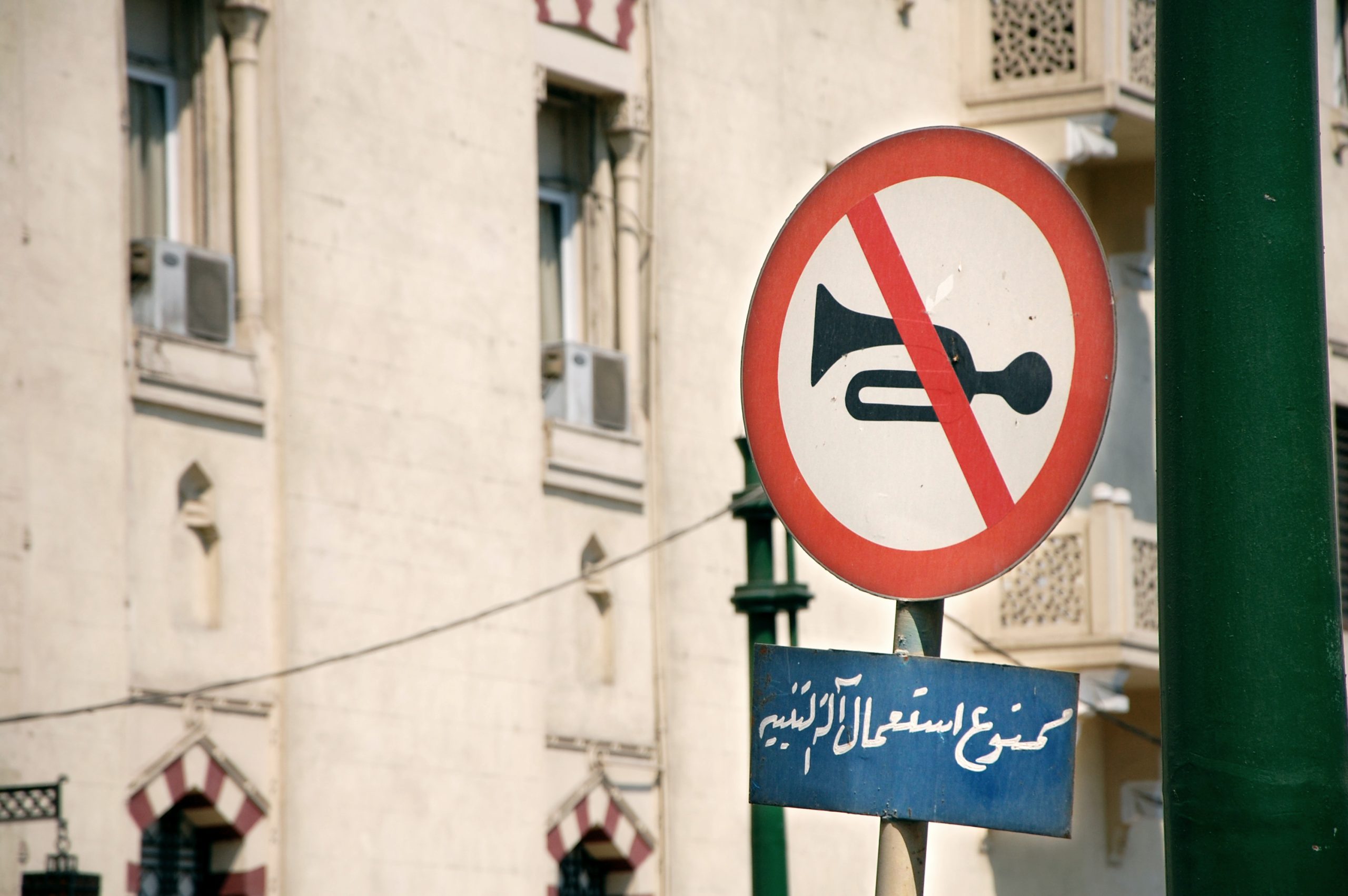 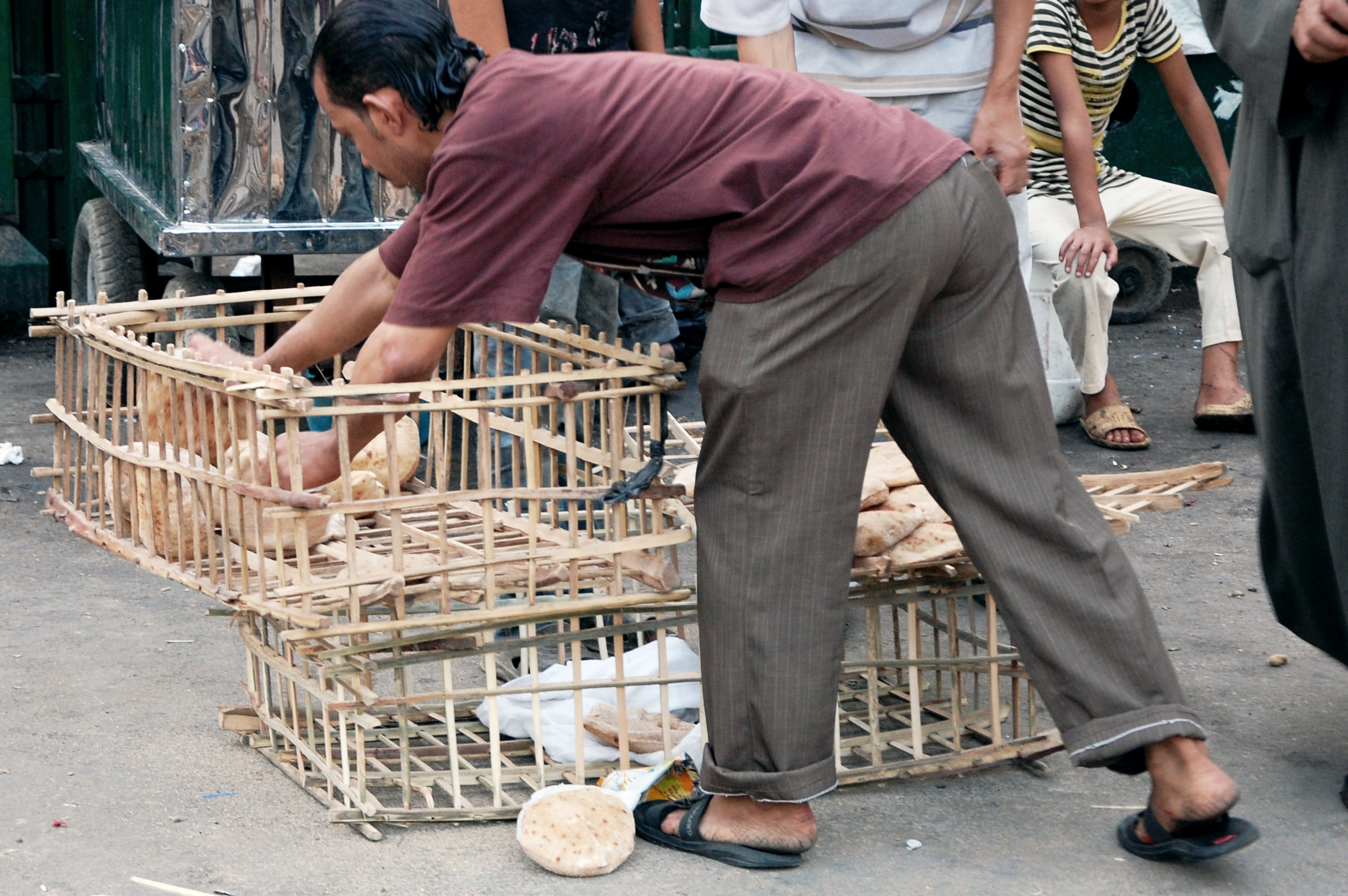 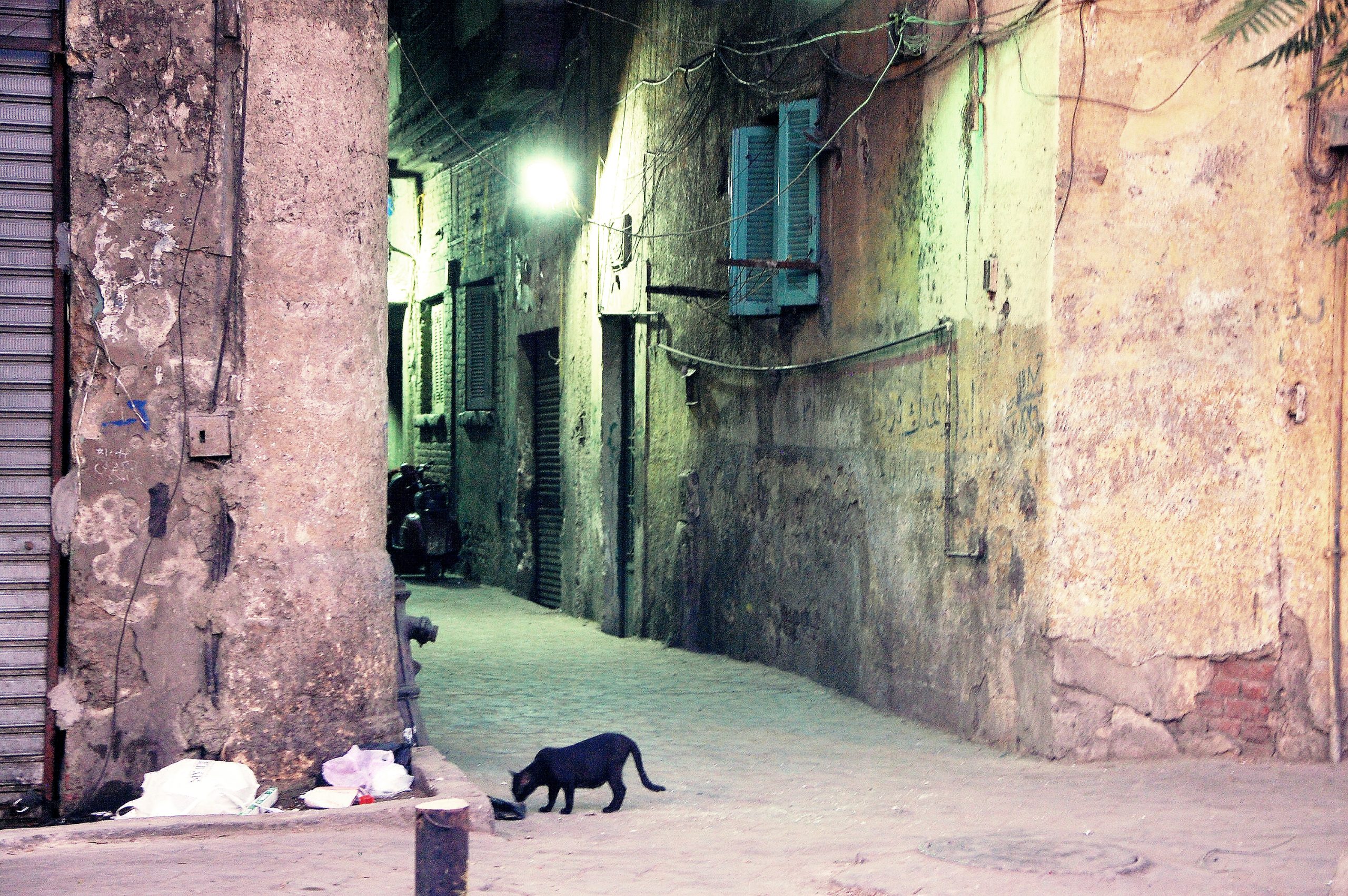 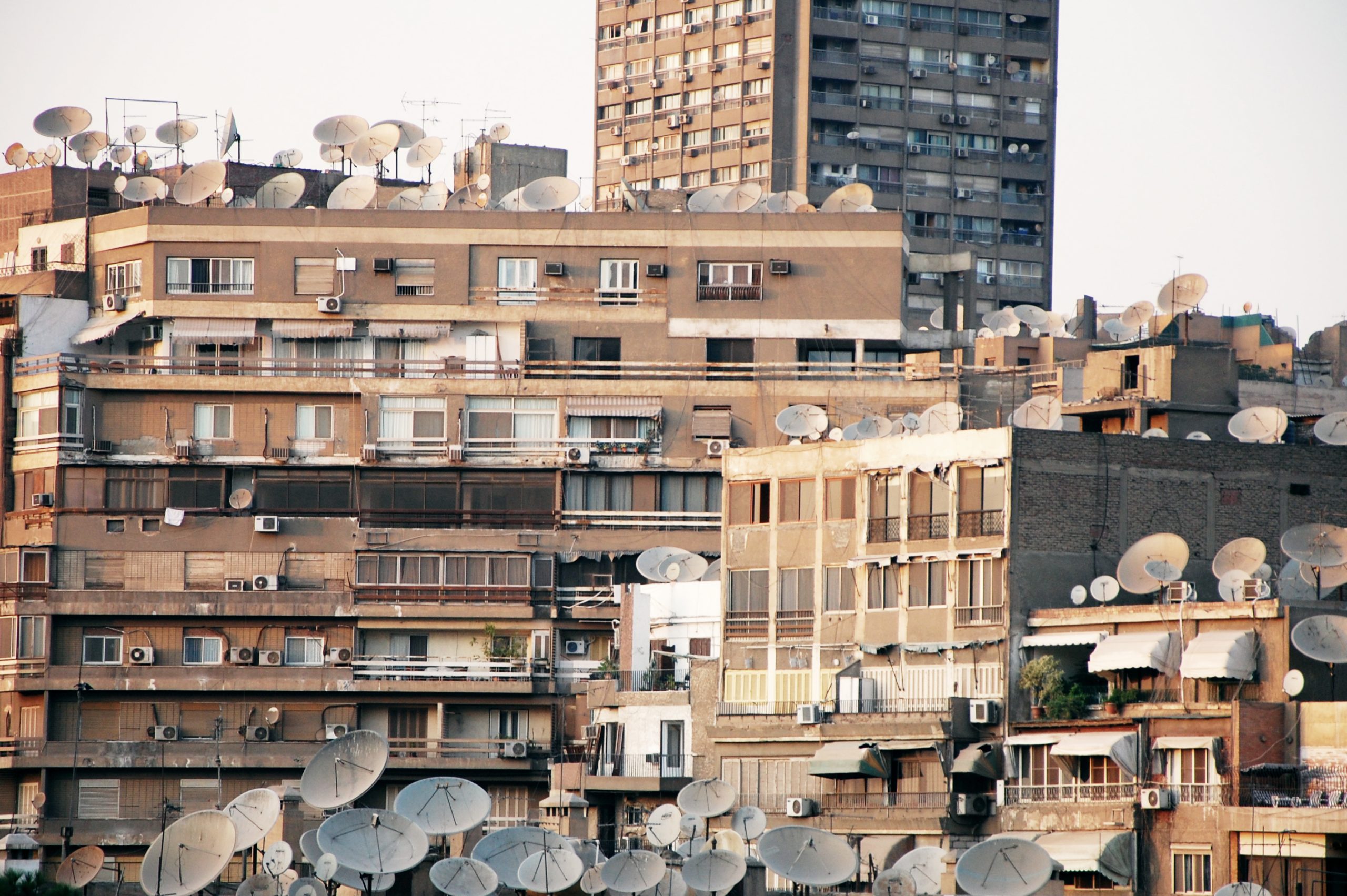 I had three full weeks ahead of me. I felt both excitement and a degree anxiety. The street life felt different and intriguing. You could somehow even feel a revolutionary energy in the air, even though the streets had been cleared of protesters. But the feeling kept creeping in that I had no idea what I was doing here.

As I made my way through the desert metropolis, alone and without destination, I let the sights and sounds of the city guide me. Along the Nile, across the bridge onto the square, into the downtown area.

After wandering for a couple of hours. I spotted a poster for a performance about the revolution, taking place that same evening. I threw out the question on Twitter, asking if it would be in English. Countless people answered: “No, Arabic, but it will be a lot of video and dance, so ok to follow.”

That evening, as I stood in line in front of the venue and looked around, I saw what felt like the very same people I had seen on tv occupying Tahrir Square, just a month earlier. Suddenly someone in line in front of me turned around and asked: “Aren’t you the guy from Twitter?” I confirmed. She turned around and said something in Arabic. Before I knew it I was shaking a bunch of new hands. 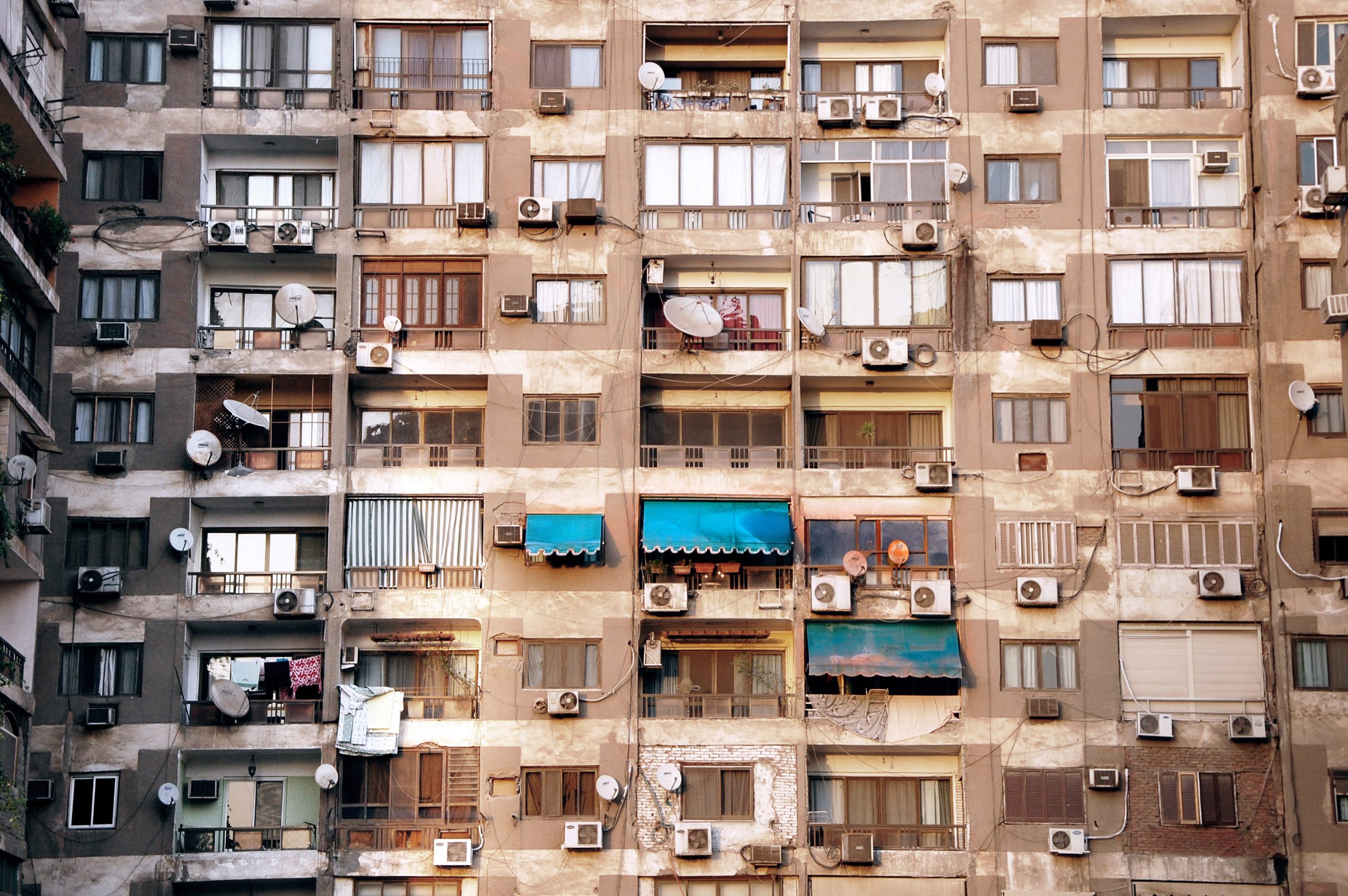 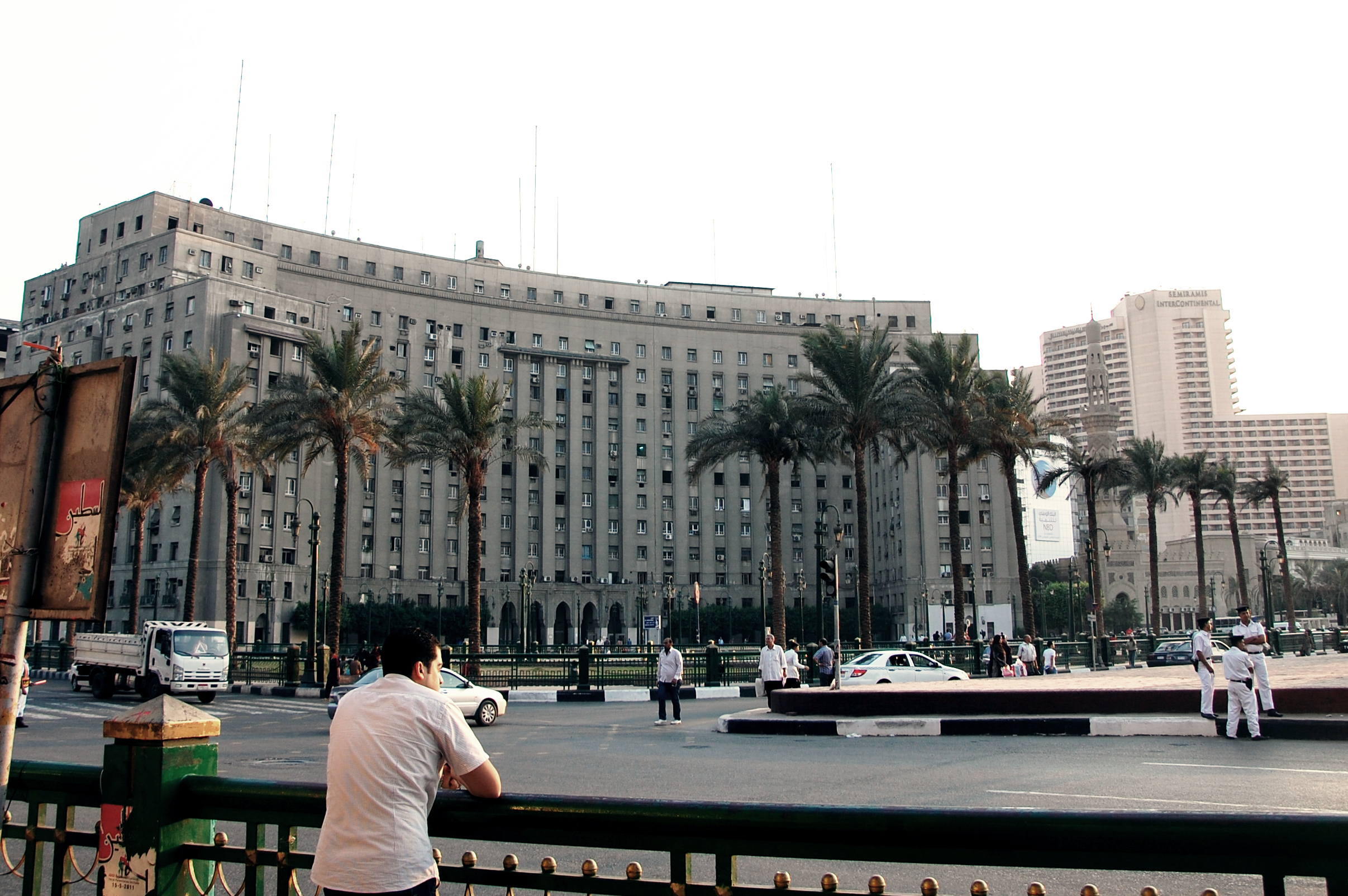 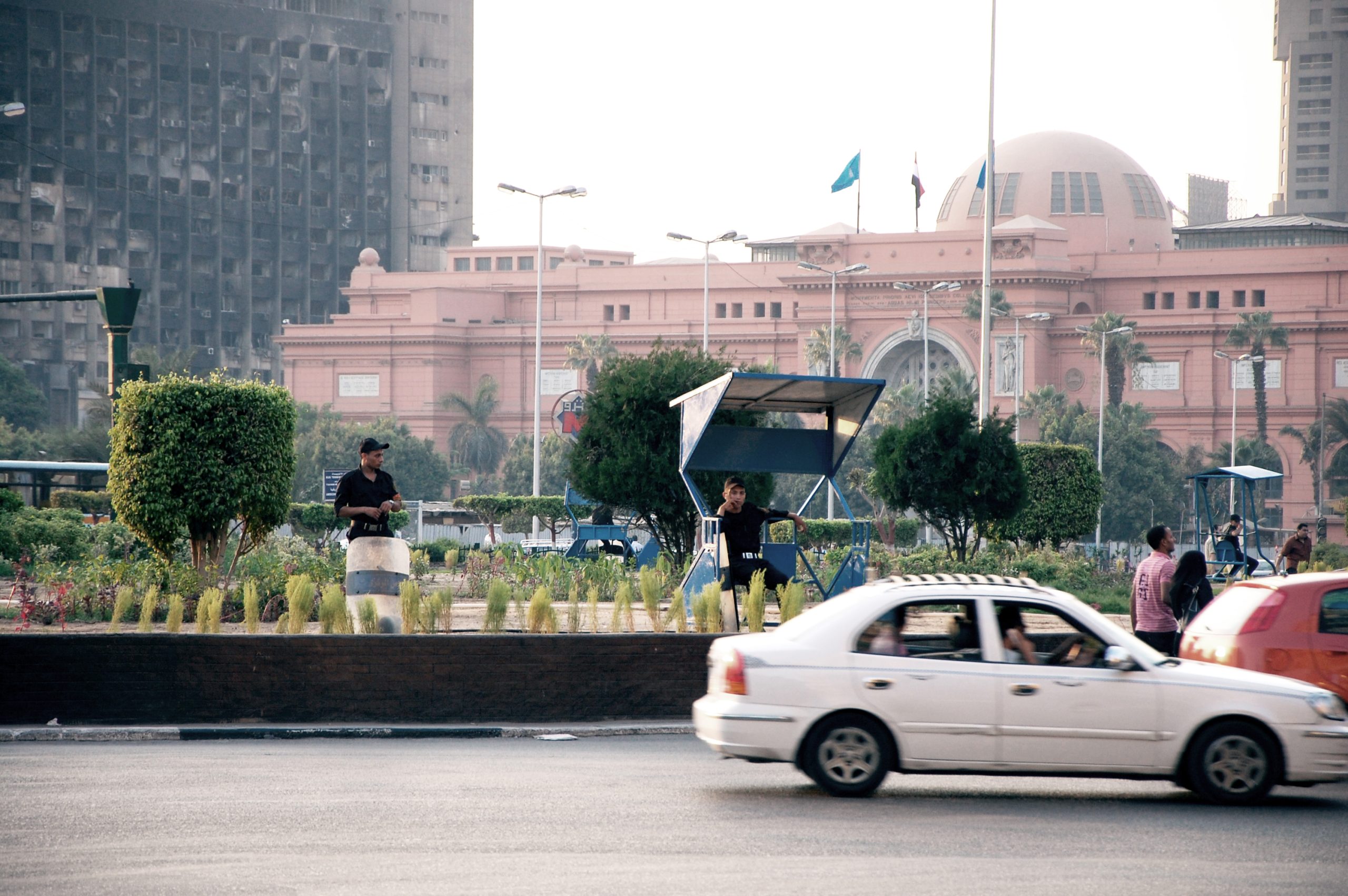 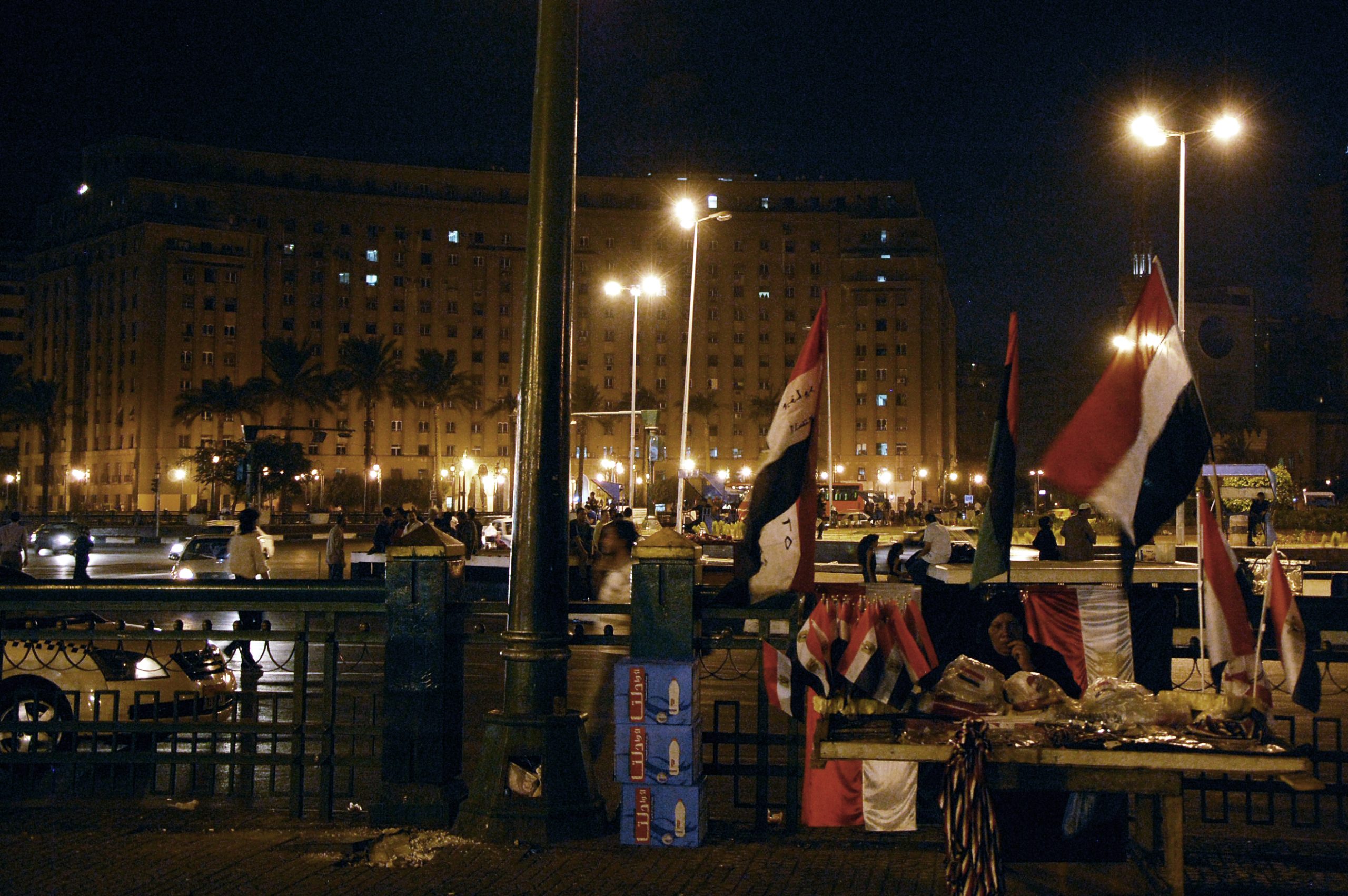 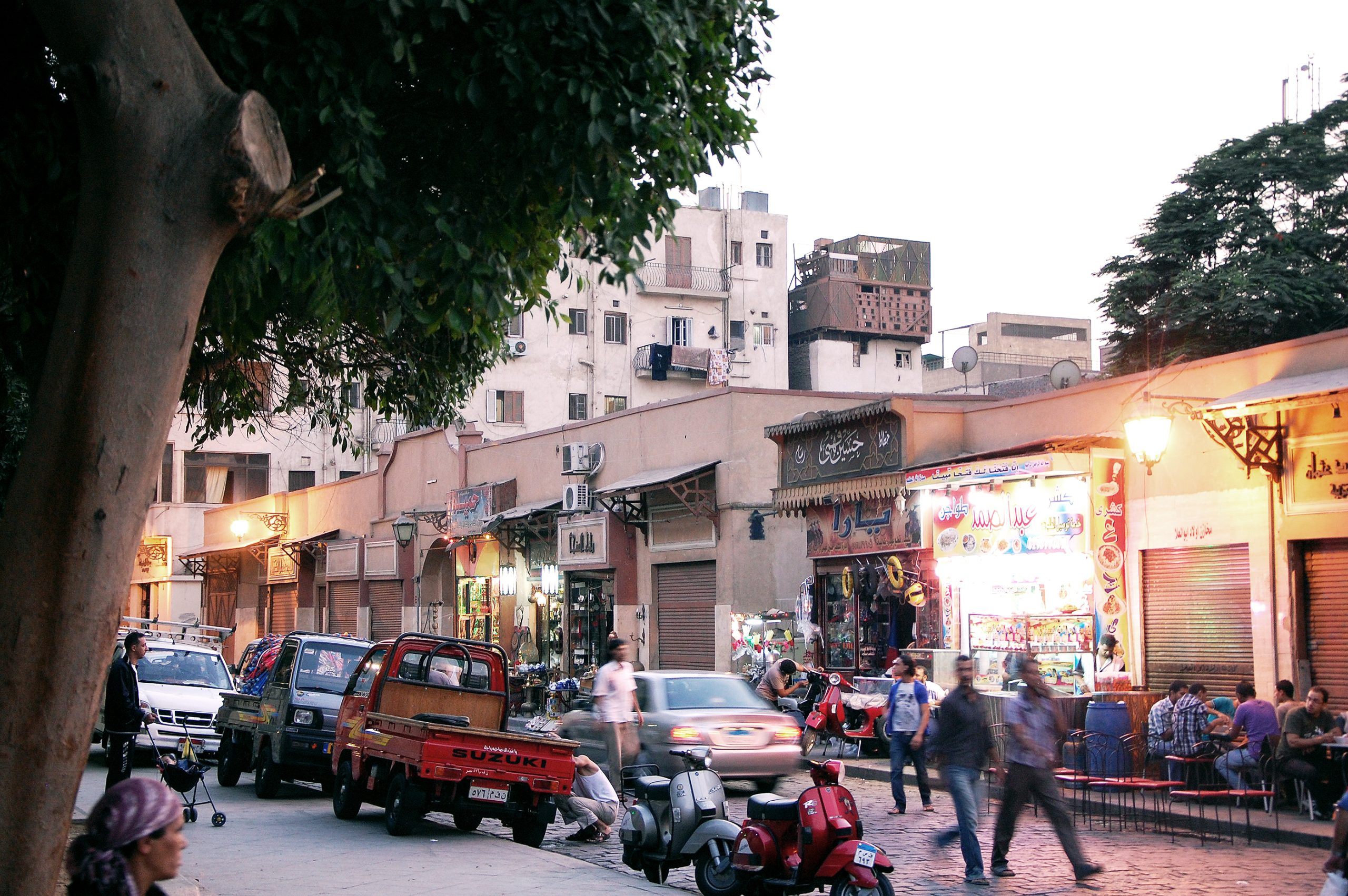 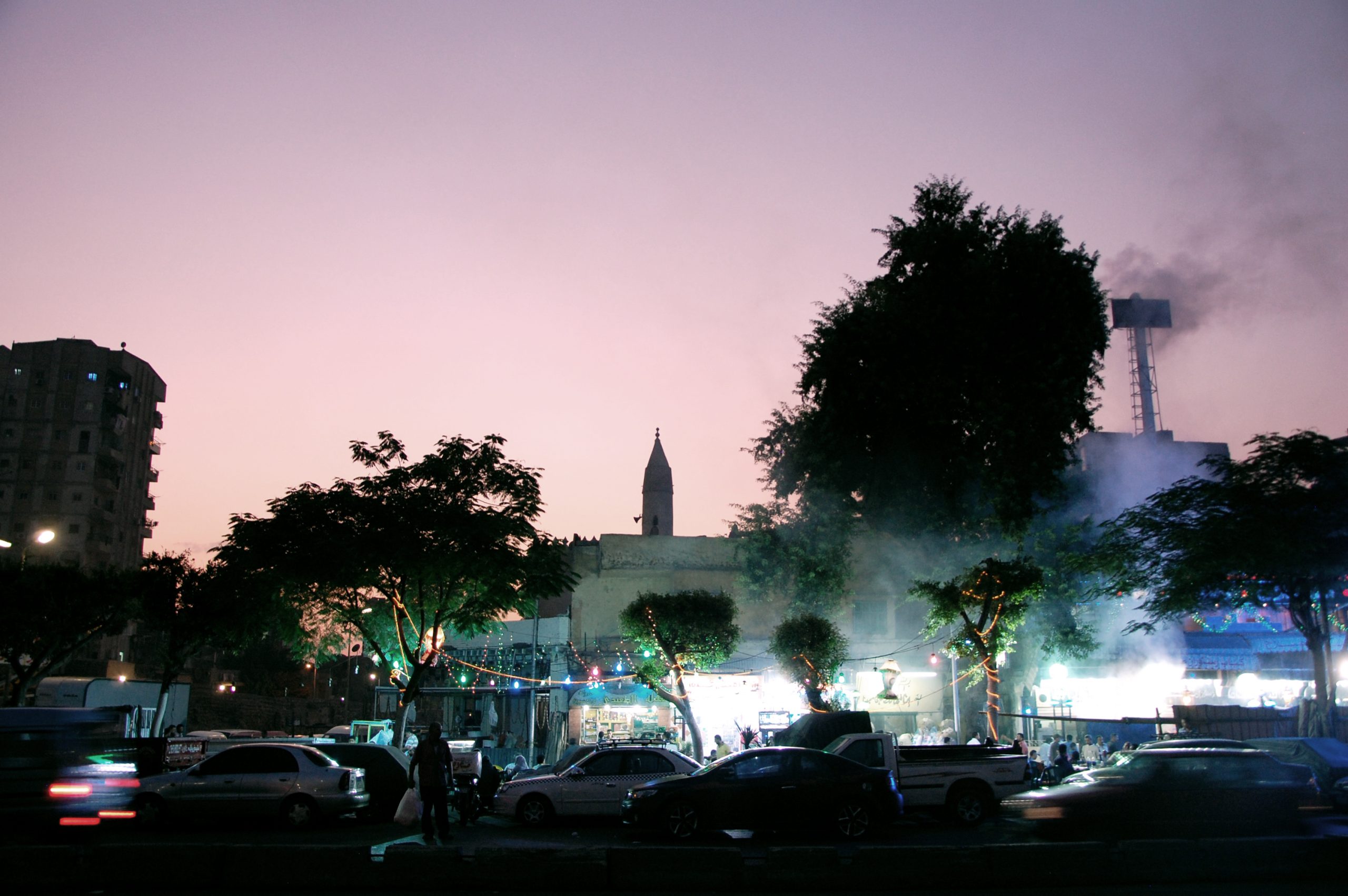 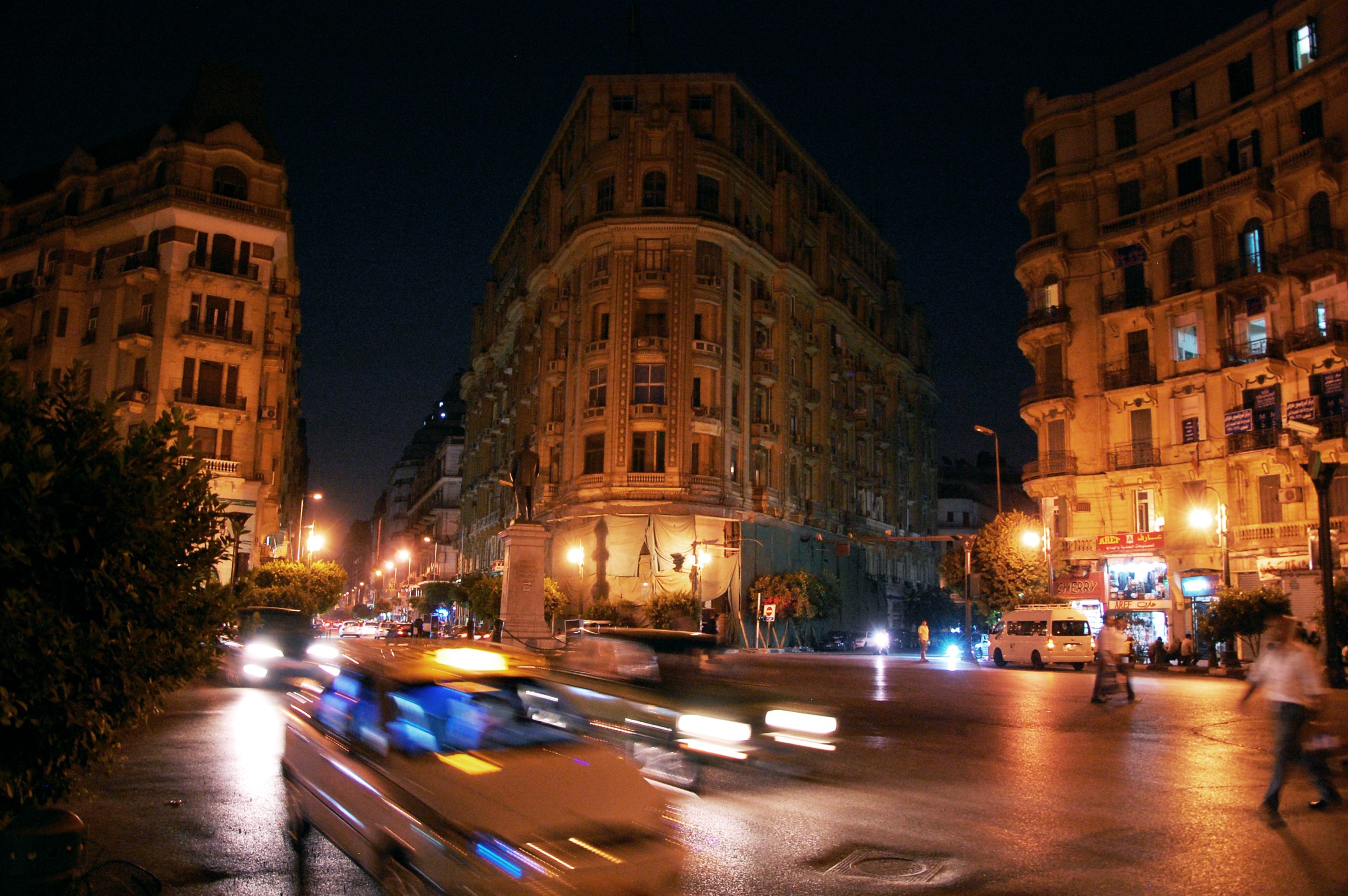 S grew up mostly in the UK, but had returned to Egypt now, to be part of revolution that promised a new day for the country. She had introduced me to a host of her friends and acquaintances. S kinda became my guide and showed me the city. She taught me just the right Arabic words to say to convince the guard I was Egyptian, so he would let us into the Mosque-Madrassa of Sultan Hassan.

She also introduced me to M, a street artist I had heard a lot about. I had been following his work, even before traveling to Cairo. Upon first meeting him, he asked me: “I’ve been to Amsterdam, do you know Aukje?” I did. After staying in a hotel in the first week, I could stay at M’s place for the two remaining weeks. Any anxiousness I had felt when I first arrived, had turned to gratitude and familiarity.

I won’t soon forget the experiences I had in this time and place. But now almost 9 years later, most of the news I get about Egypt breaks my heart. The new day that the revolution promised never came. S is back in the UK, M is living in exile and many others have been persecuted by the regime that ended up in power. 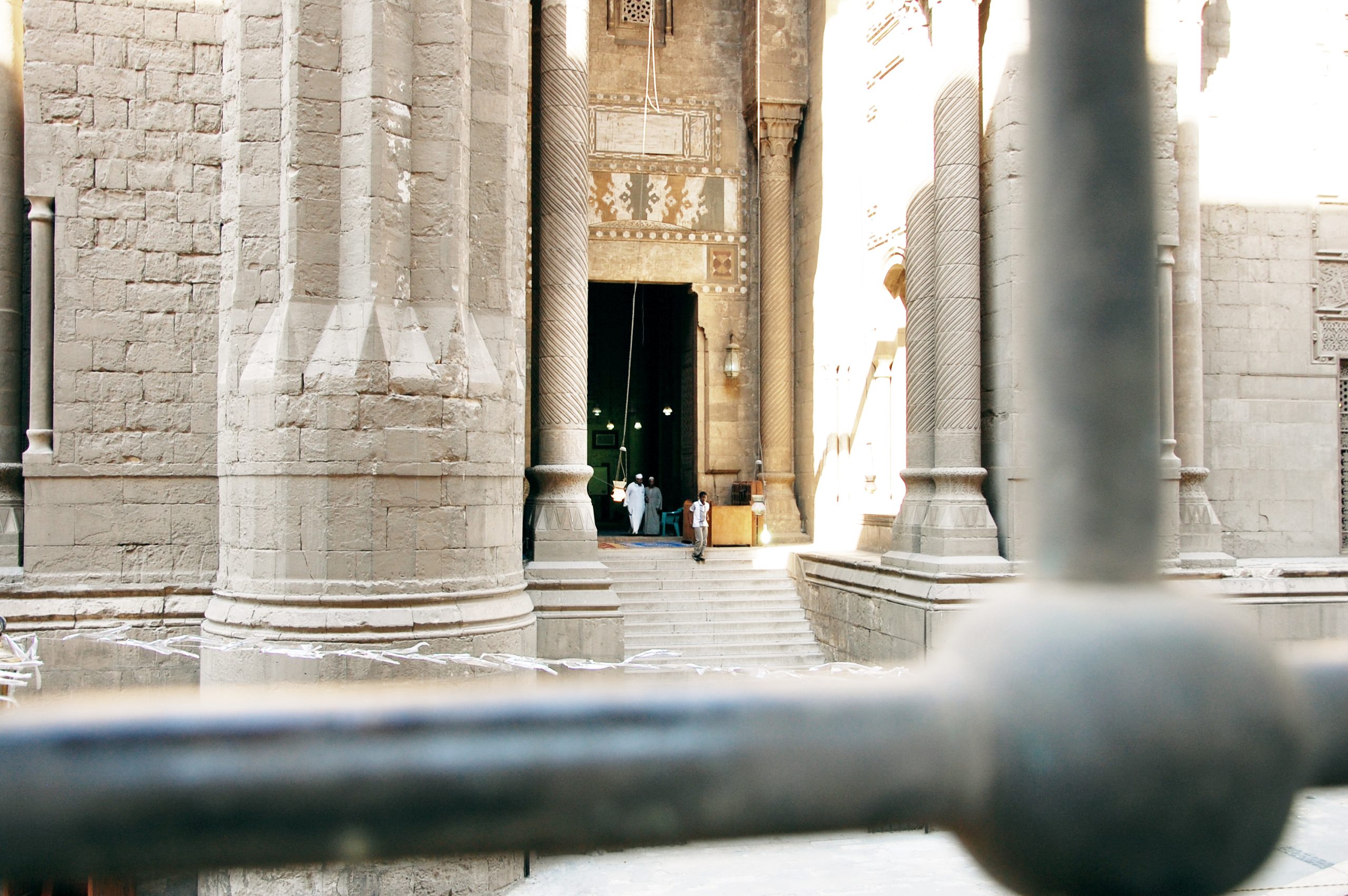 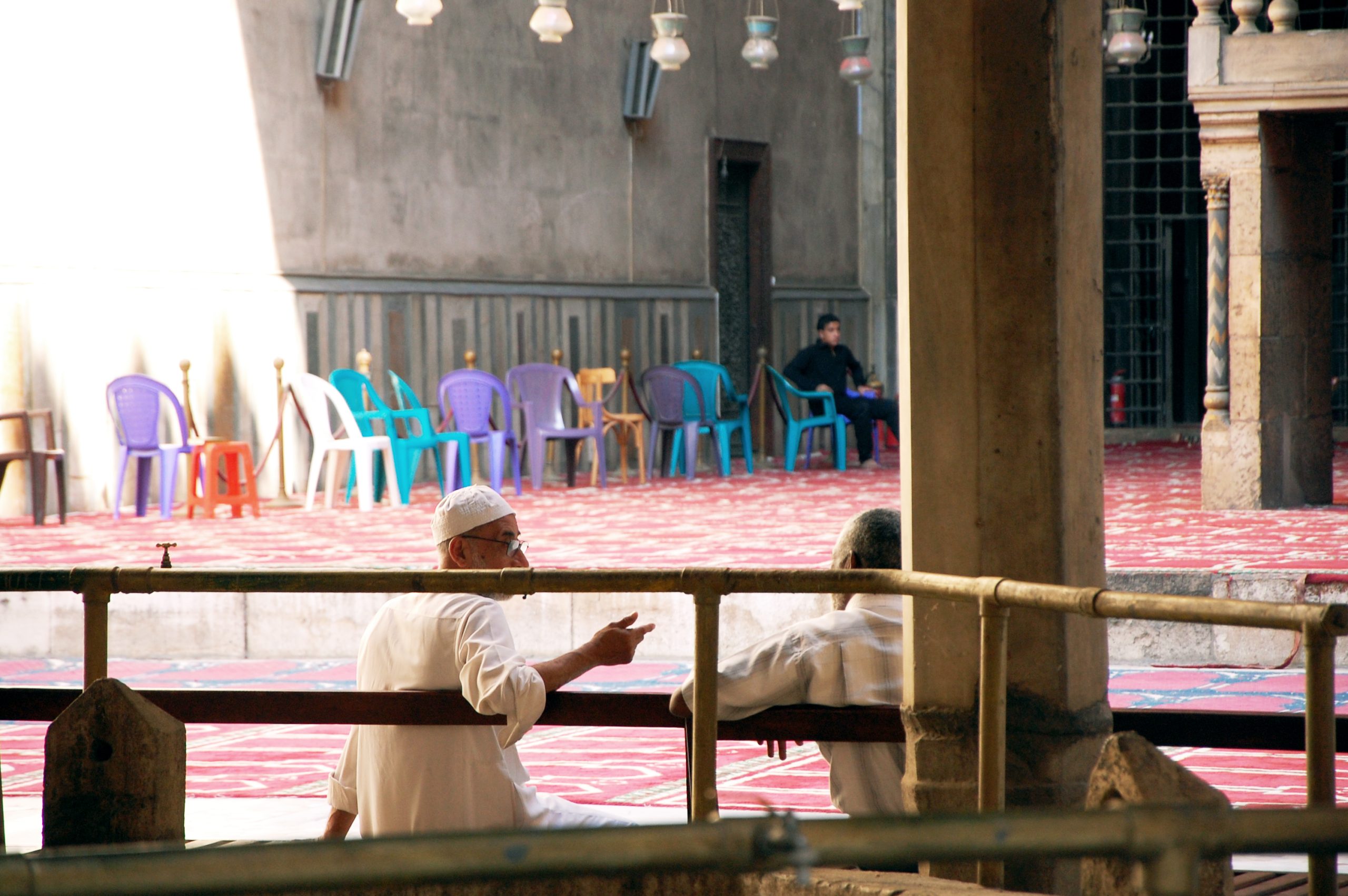 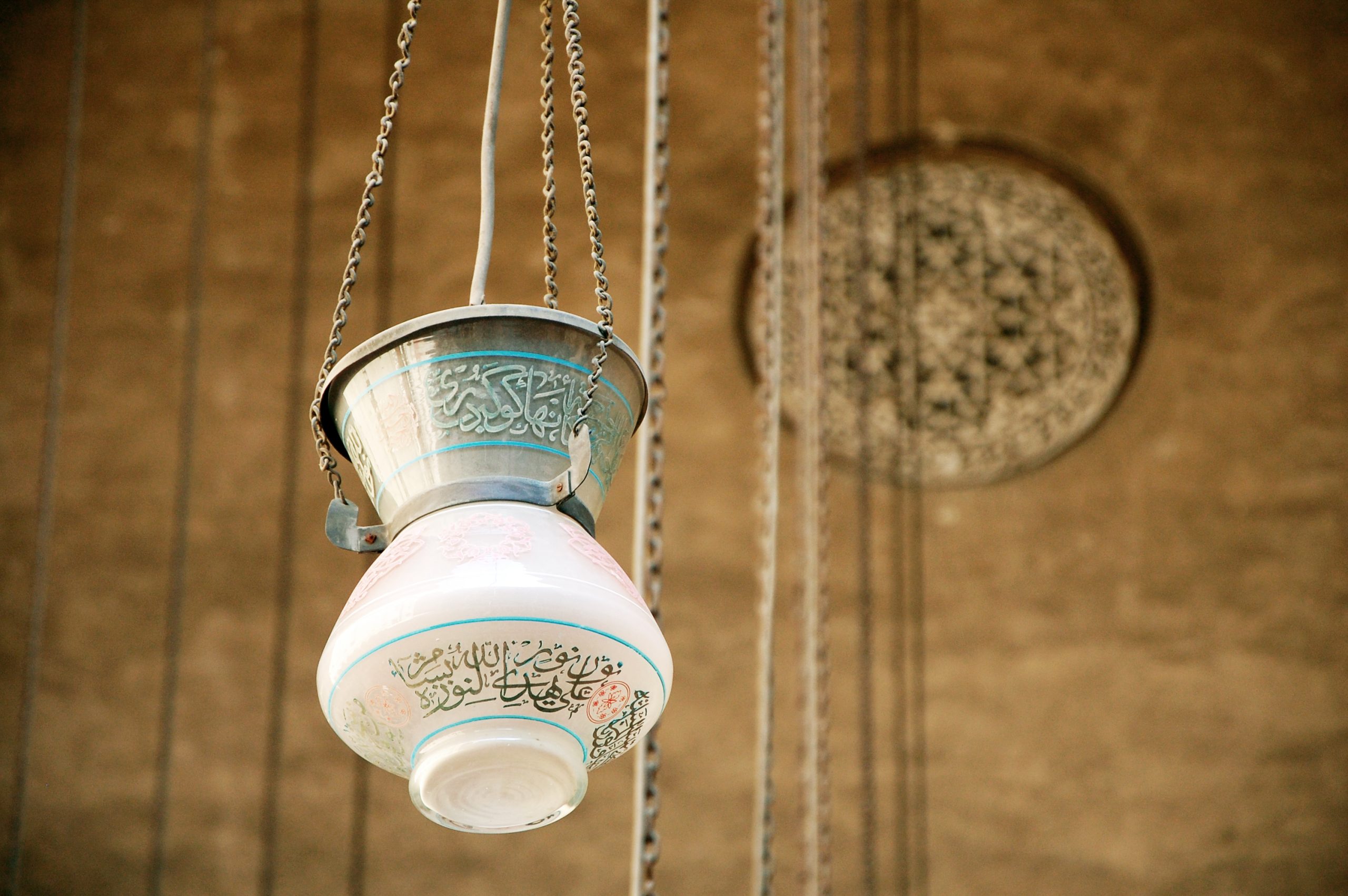 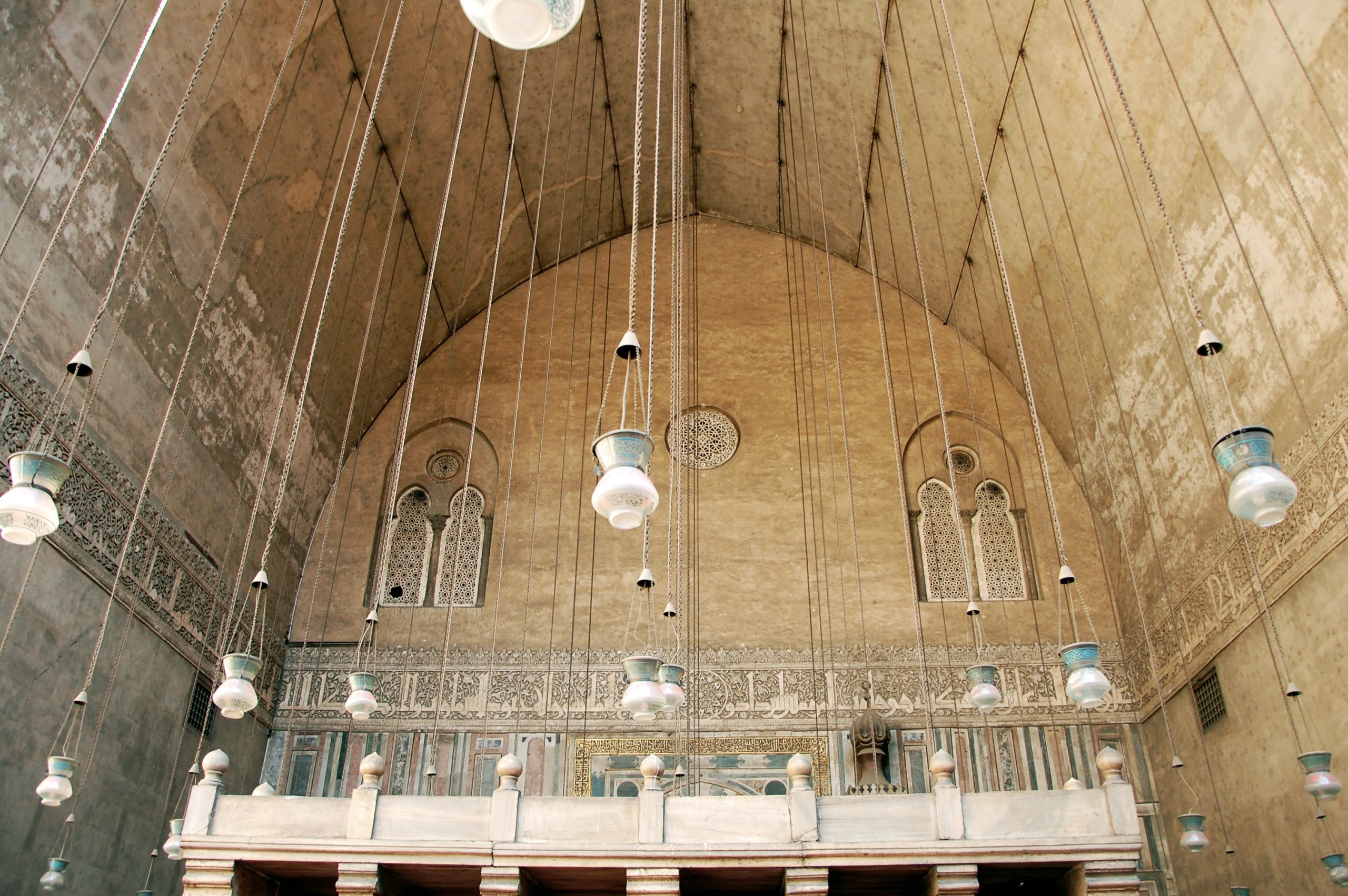 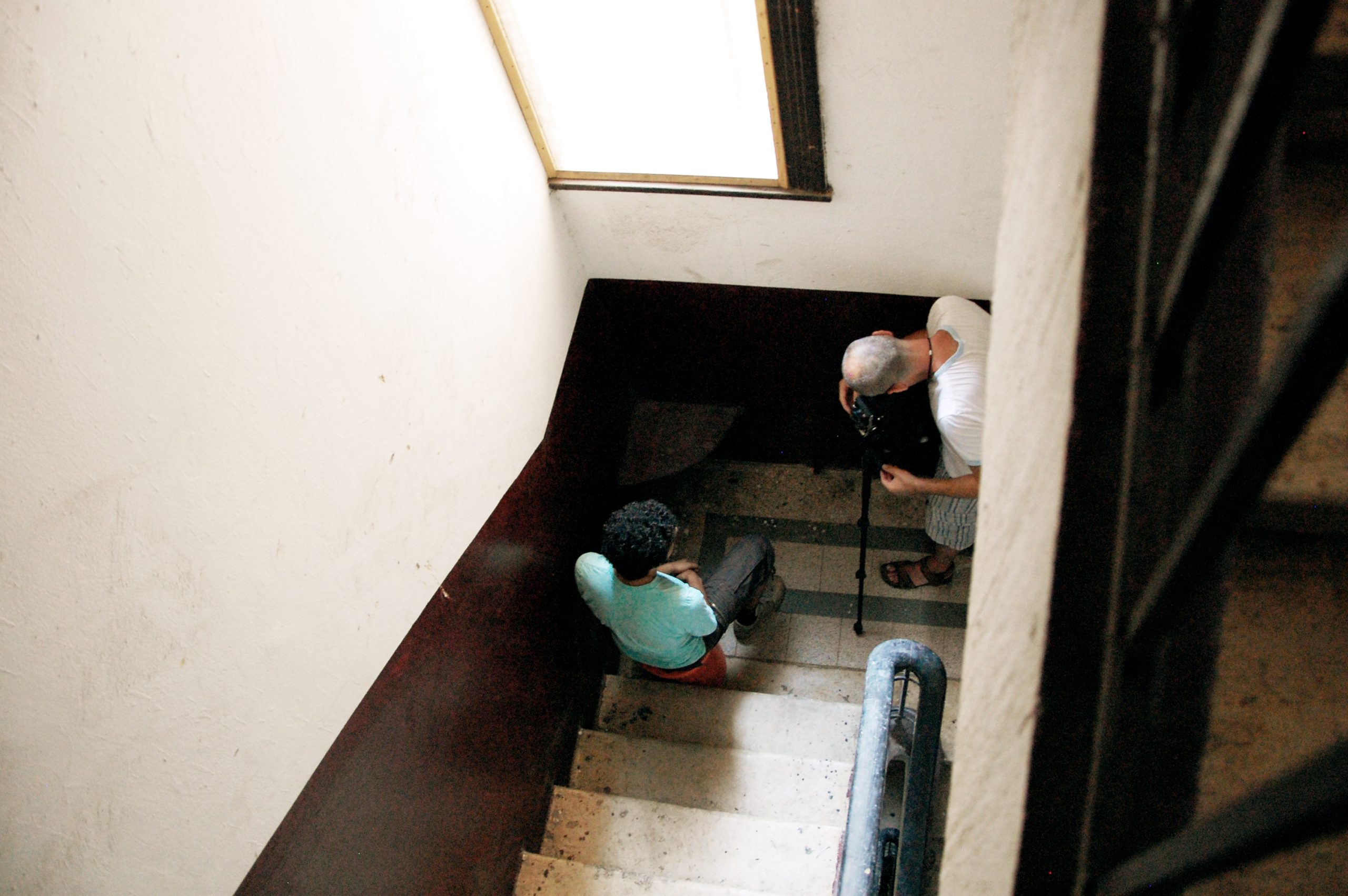 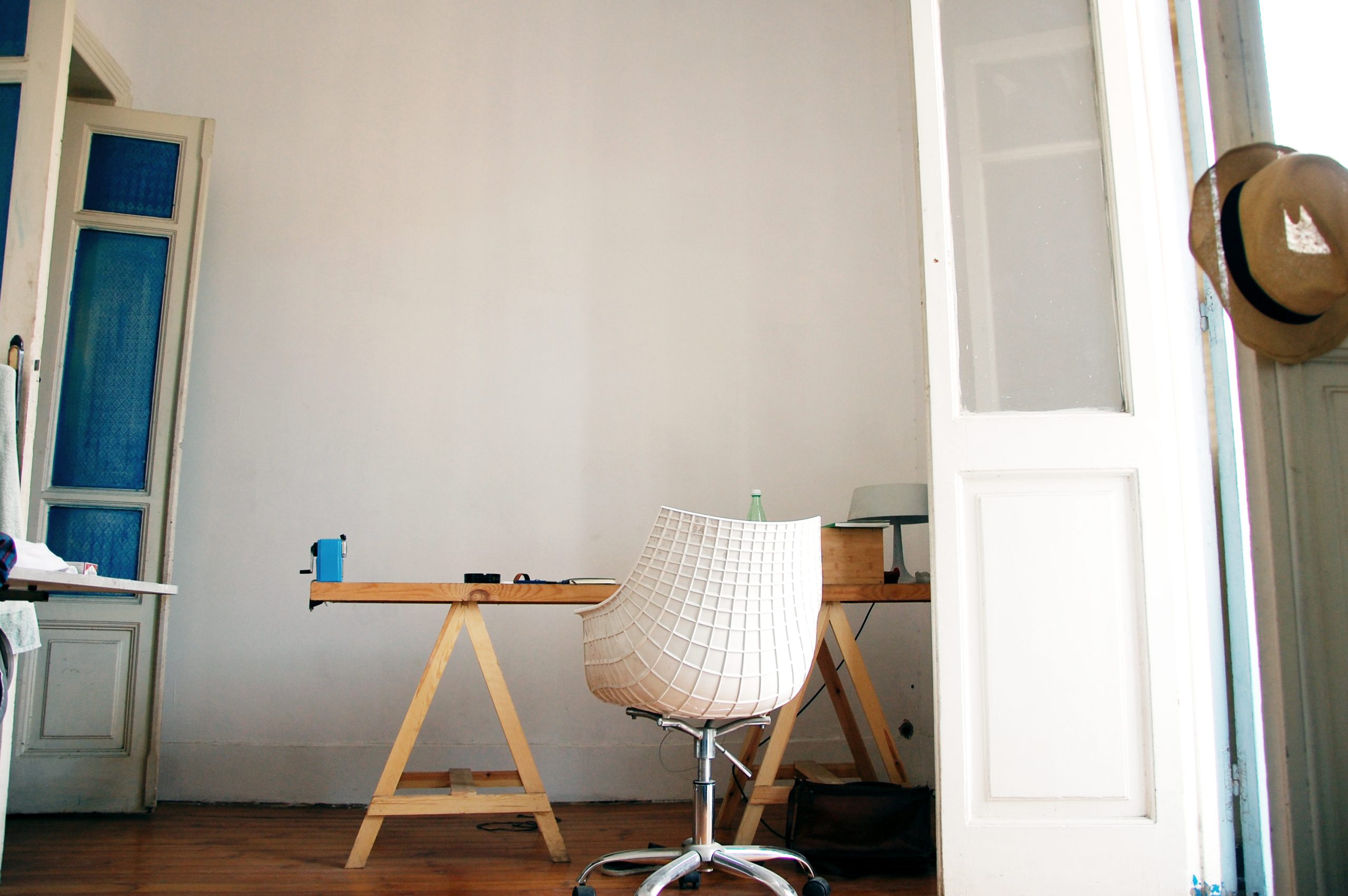 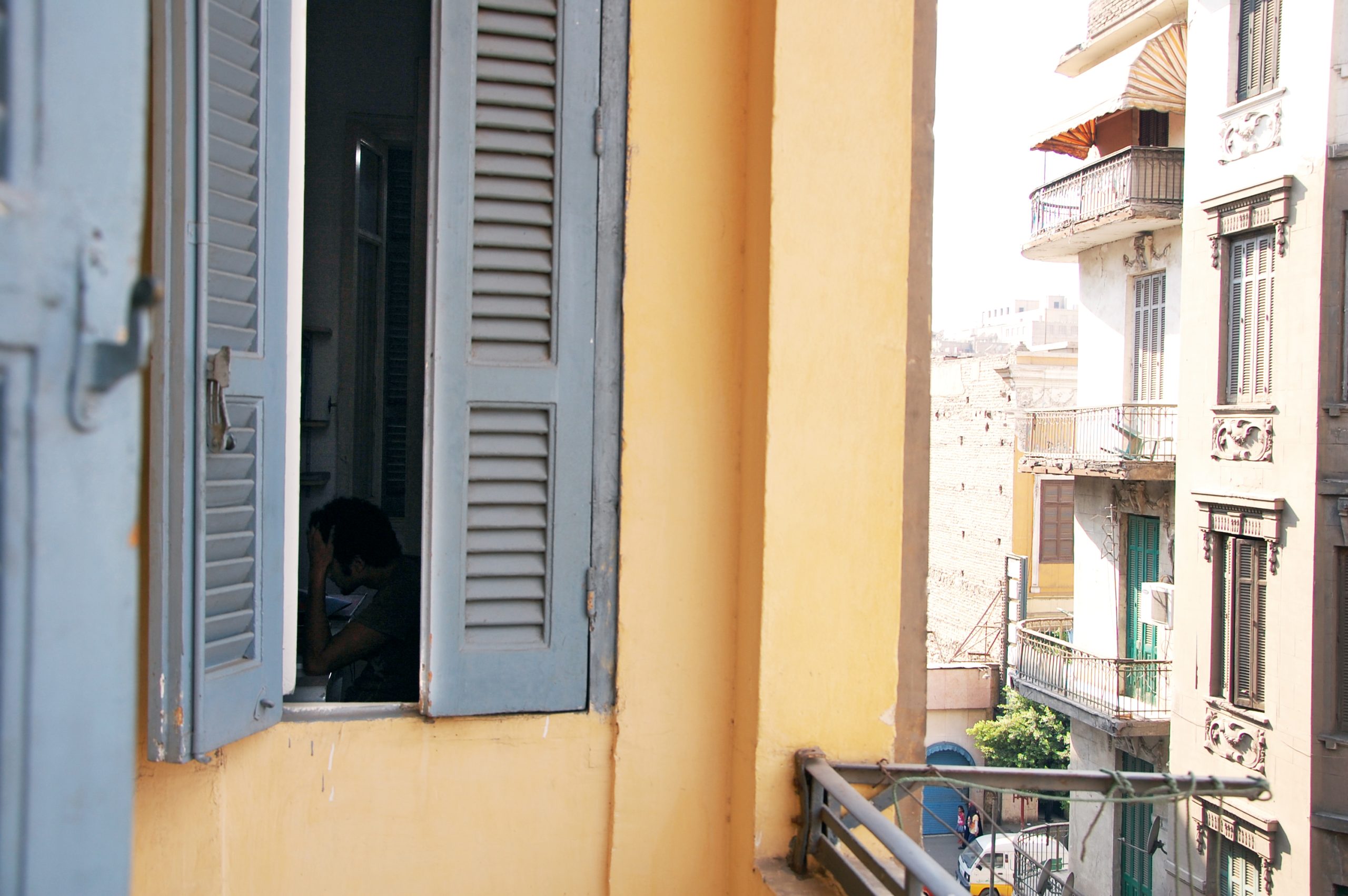