Famous Cigars from the Viñales Valley 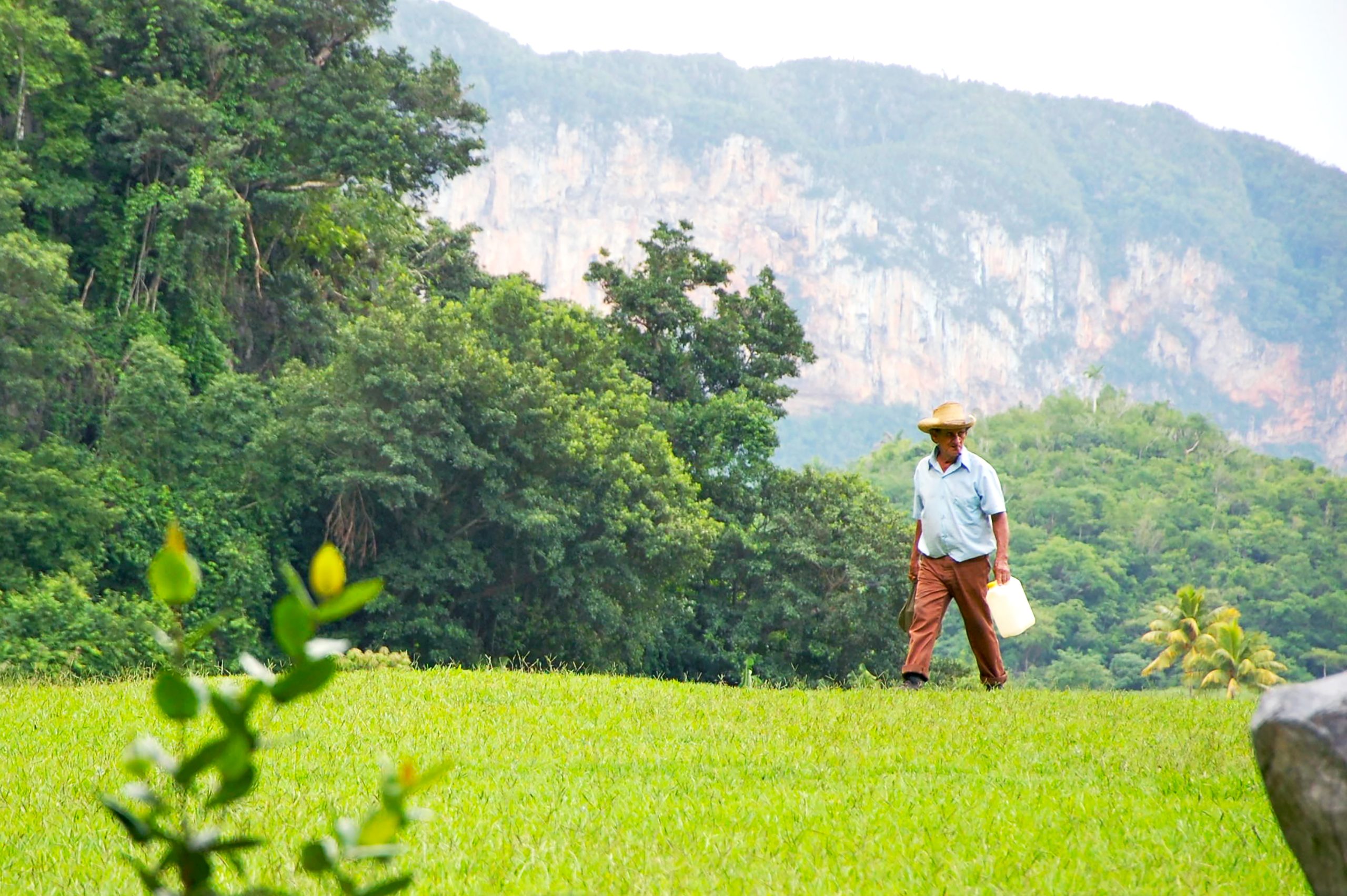 (Viñales, 2012) — “But what’s the deal with Cuban cigars anyway,” I wondered, as the gentleman on the plantation rolled a Cuban big boy up, like it was nothing. If you think of cigars, you can’t help thinking: Cuban. The Godfather’s cigars? Cuban. Winston Churchill’s favourite cigars? Cuban. Bill Clinton’s famous cigar? Cuban. Why are Cuban cigars so famous, and not, I dunno, for example, Cameroonian cigars?

So as is often the case, the history nerd in me took over. For a brief moment, I became temporarily captivated by Cubans cigars, and their history. My mom was turning 60 and the trip that brought us to this plantation, was a present to her. We were now in the Pinar del Rio Province, a lush green and tropical area west of Havana. Its main industry: tobacco farming. After tourism, that is. 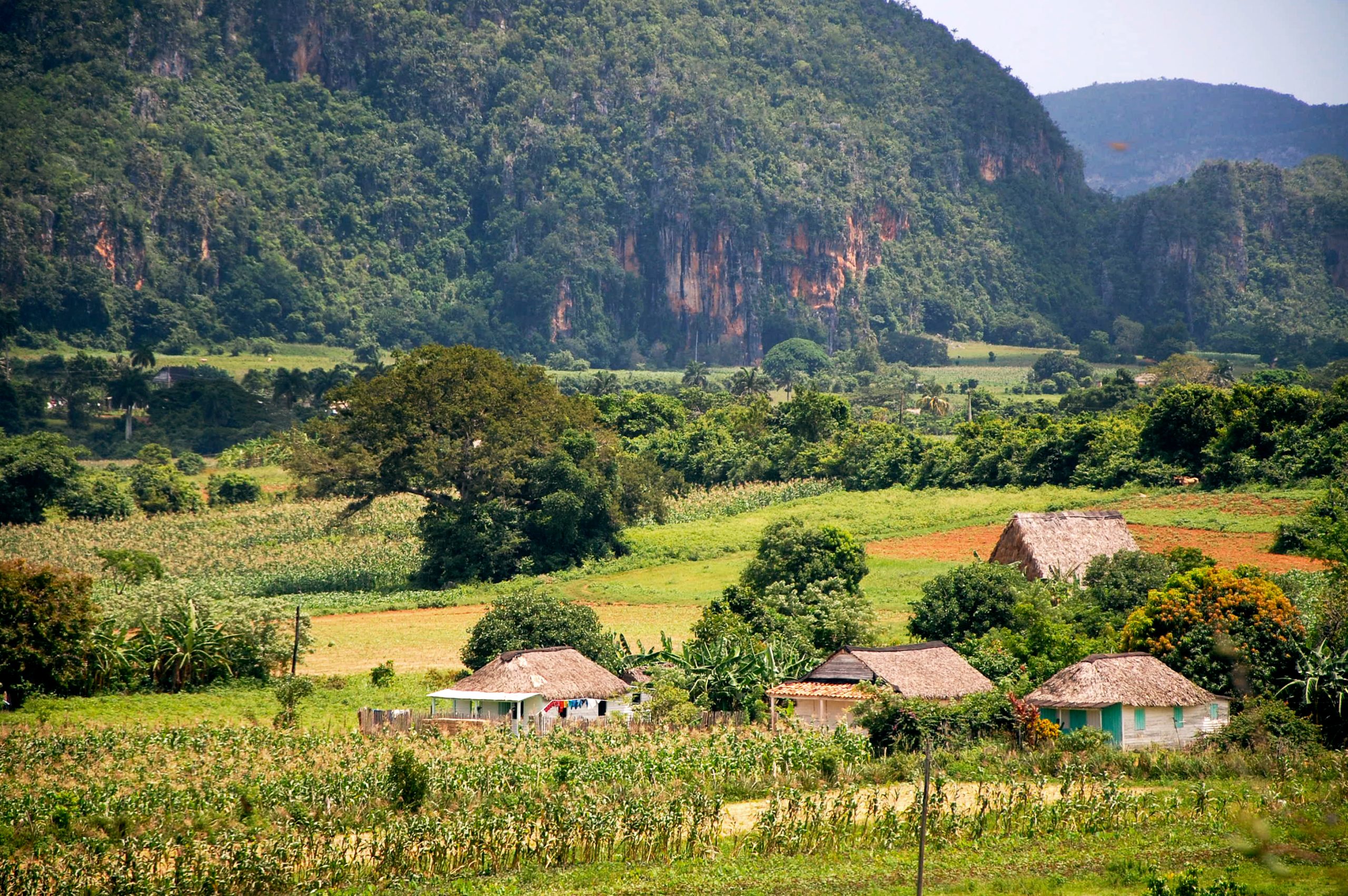 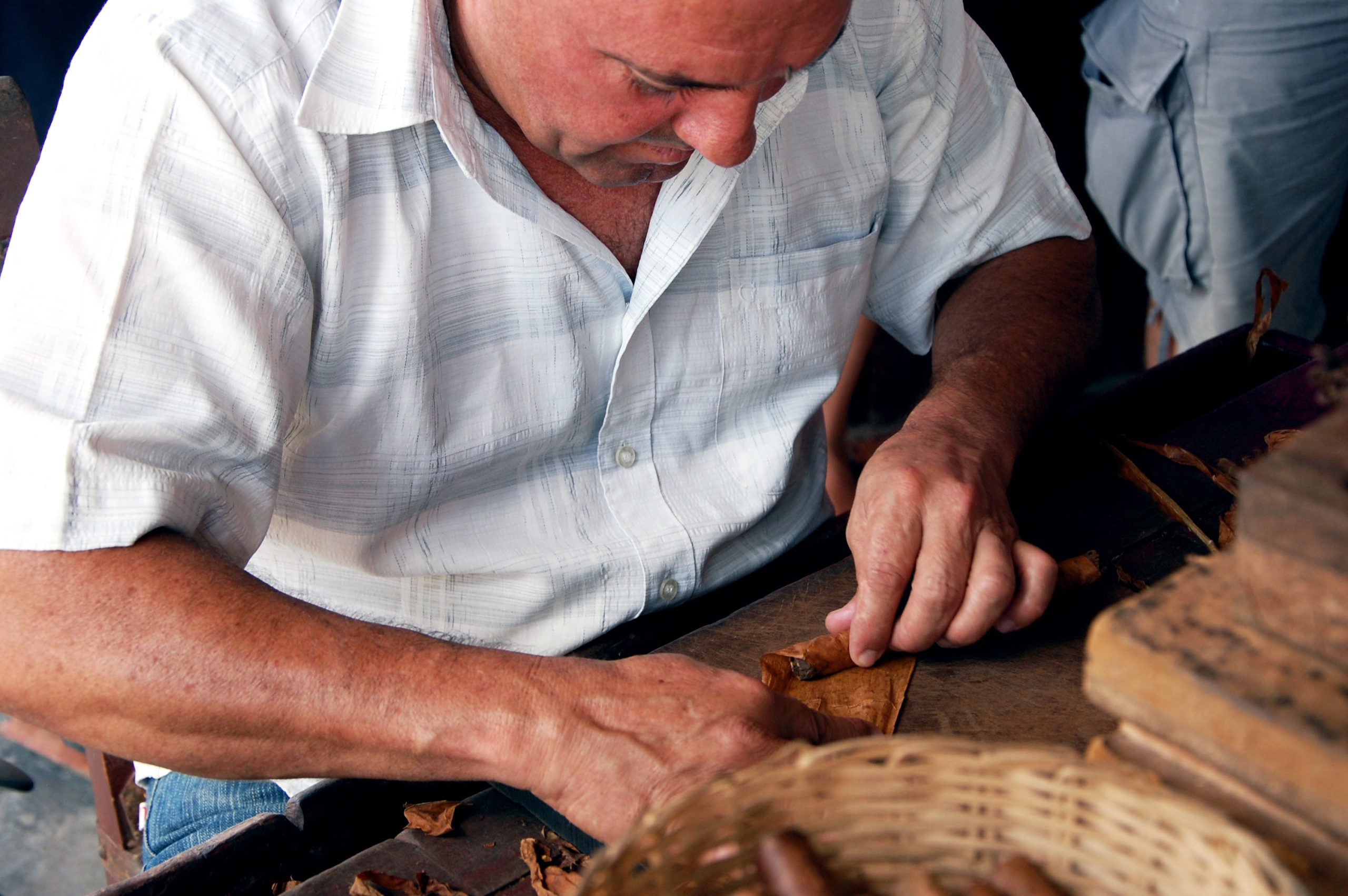 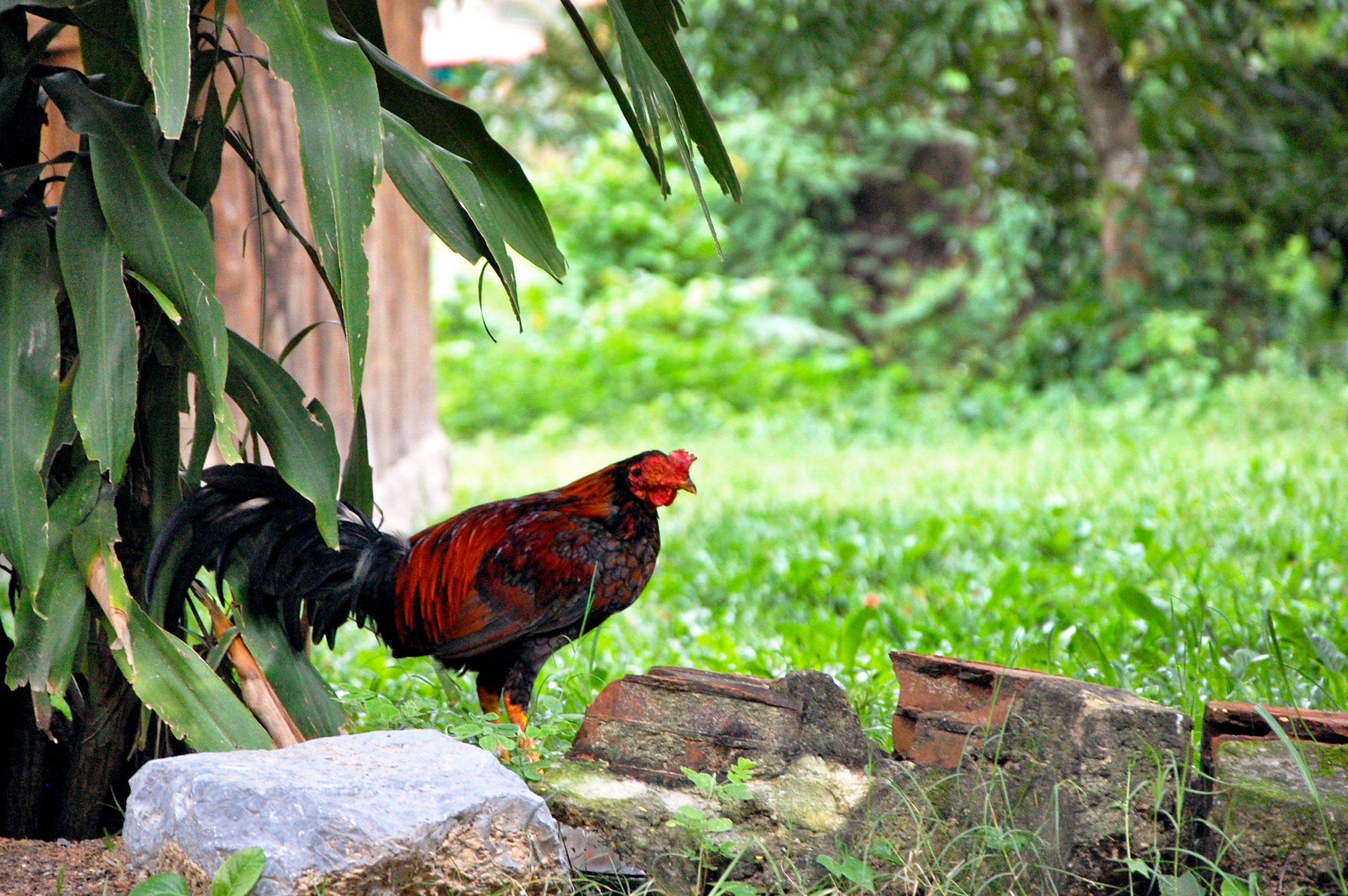 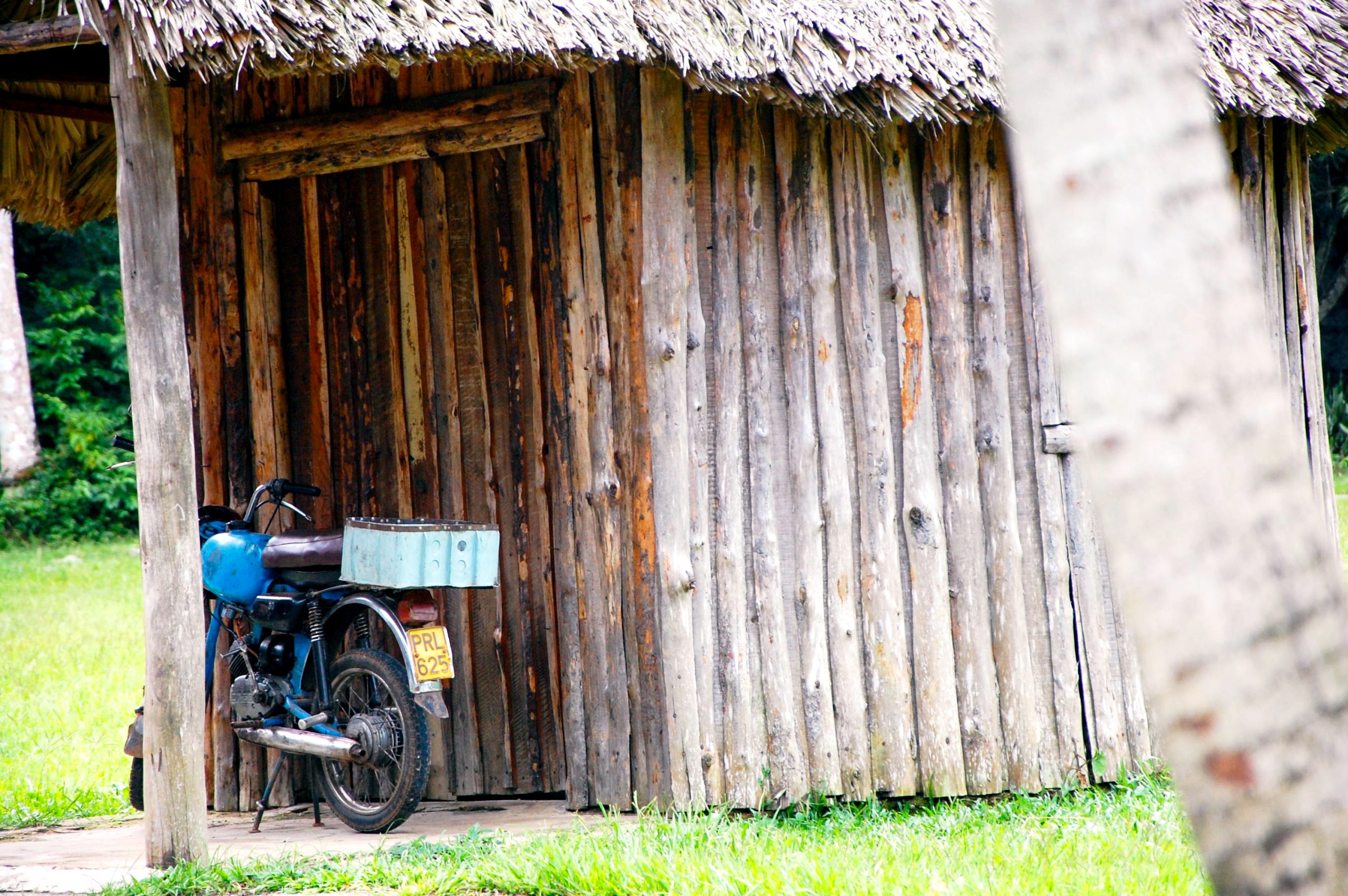 The Viñales Valley north of the main town, became a Unesco World Heritage Site in 1999. The fertile soil and the climatological conditions, create the perfect environment for growing tobacco. The leaves that are used for the wrapper, considered to be the most important part of the cigar, grow into the perfect shape under these conditions.

Tobacco has been cultivated here for centuries, and methods of growing and rolling cigars haven’t changed much since the 19th century. The reputation for Cuban cigar quality has existed for at least as long. But when the US imposed a trade embargo on Fidel Castro’s communist Cuba in the 1960s, Cuban cigars became scarce and sought after as a status symbol. And with that, they became a part of popular culture. Of course, I also bought some cigars when I was in Cuba, and smoked them for a month or two back in the Netherlands, until my interest waned. I saved one for if I ever make it to the White House.