Hyper Epic is developing a new documentary project. Working title: The Curaçao Kids (Het Wonder van Curaçao). In the coming months this feature documentary will be developed by director Lyangelo Vasquez and New Amsterdam Film Company. It is supported by Nederlands Filmfonds and will be released in 2024. 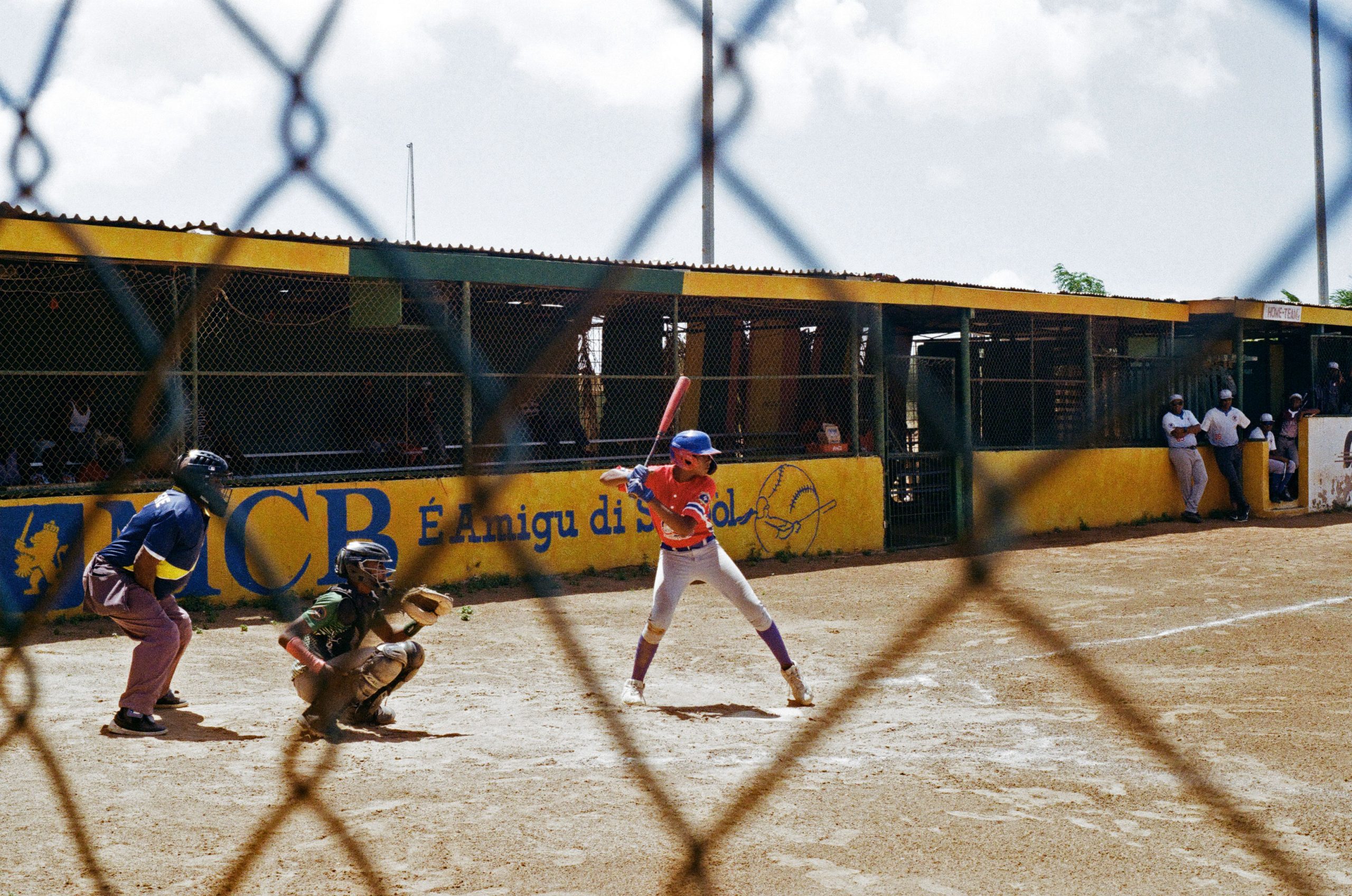 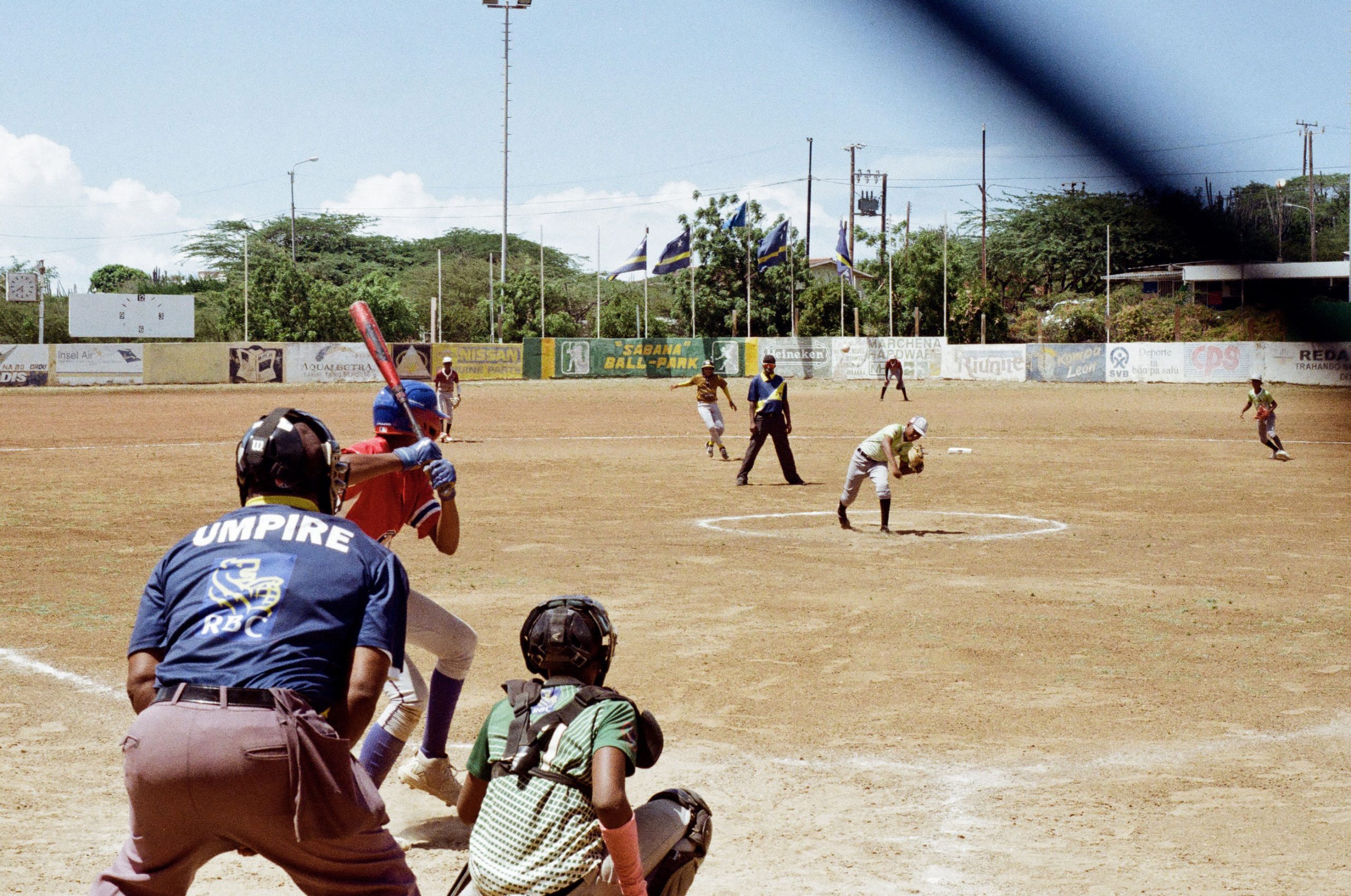 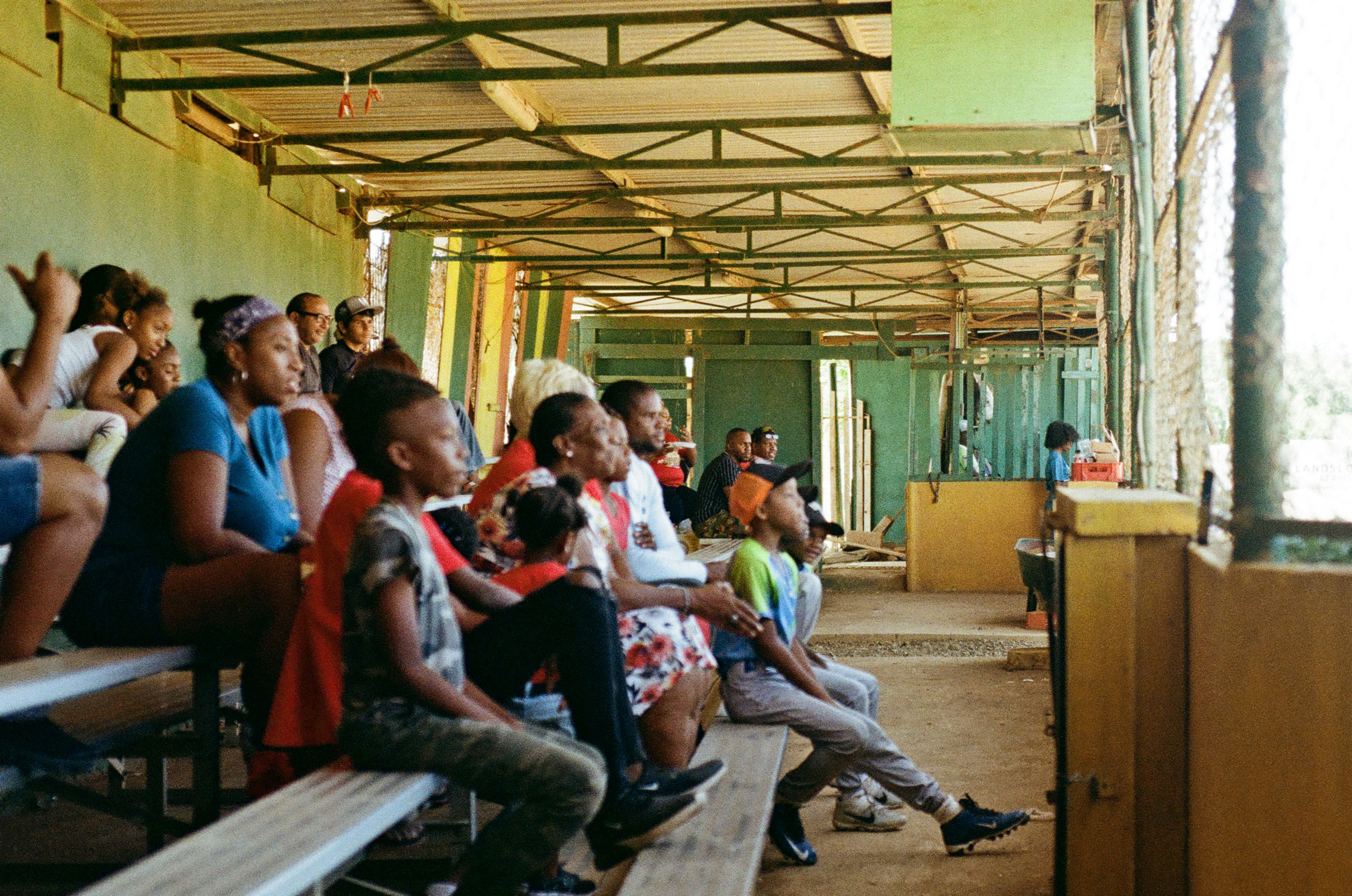 Logline:
Per capita, the small island nation of Curaçao produces more professional Major League baseball players than any other country in the world. But every year only a select few young players see their dreams come true and get scouted as next big Curaçaon talents. In the course of a season, the youngsters of ‘Pabao Little League’ work their way from the sandy fields on Curaçao, to the yearly international World Series in the United States. Will any of them step up to the plate and become the next protagonist in the coming of age story of this young nation? 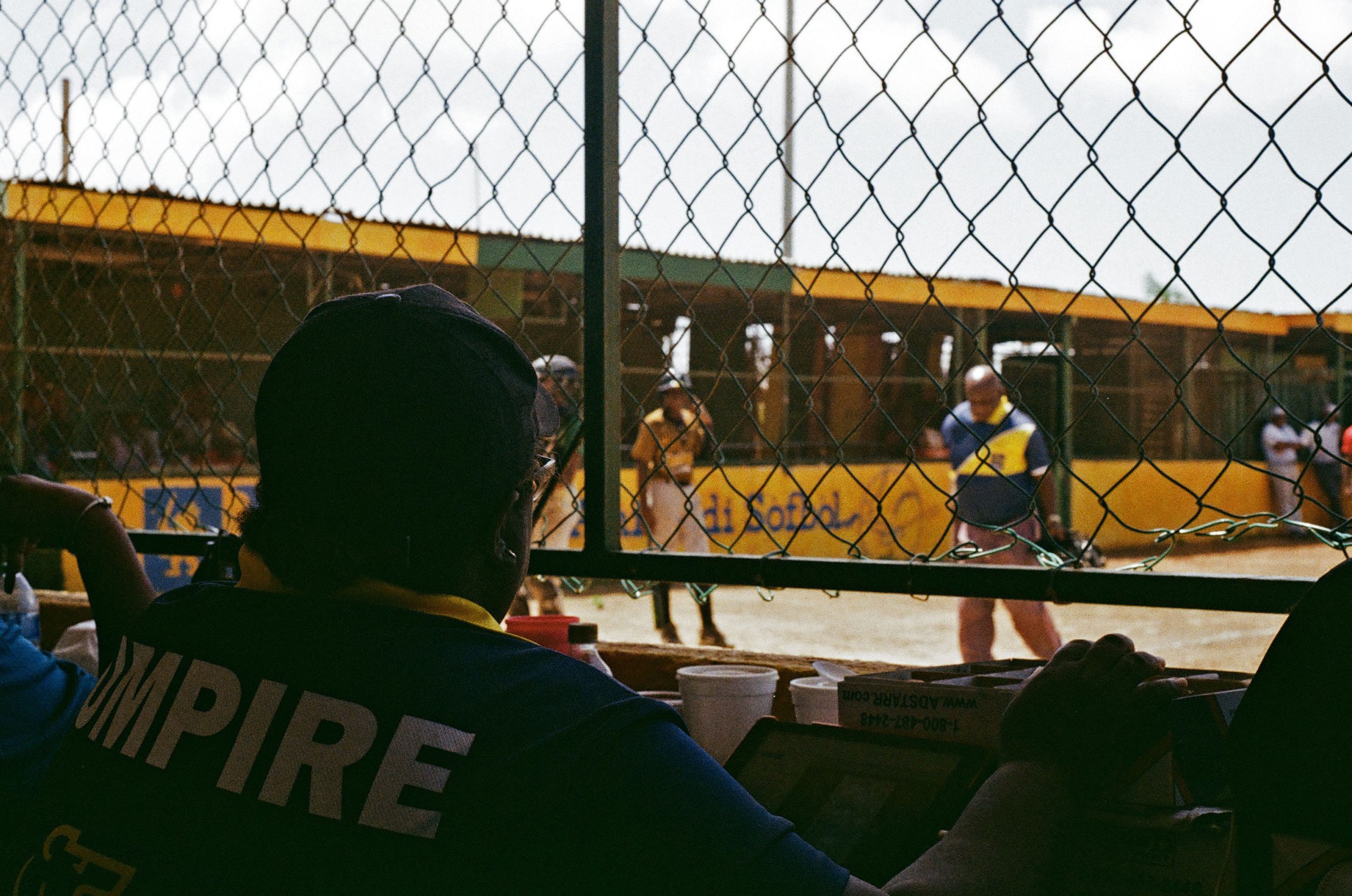