I remember my friend Carsten playing SOPHIE’s BIPP a lot in our new studio back in 2013. I really liked the track. I had never heard anything like it, so I realized it was different, but I hadn’t clocked it as a whole new genre, later to be called Hyperpop.

I also remember reading an article about producer AG Cook in Tank Magazine and then listening to mix that went along with it. Here was a whole varied selection of tracks which were clearly related to BIPP. They were super catchy but at the same time really experimental. Not long after this Easymix by Easyfun came out. I must have listened to that mix a thousand times. It became my go to hyper-concentration mix.

I tried to mix some tracks into some of the sets I was putting together for parties at the NDSM. It was pretty hard. Part of the problem was that hardly anyone else in my direct circle was into this high energy, super synthetic, hyper poppy sound. But mainly it was that this music was entirely uncompromising. No fixed BPM range, sometimes shifting from fast too slow within the same track, and going from menacing to euphoric at will. This music did whatever the hell wanted. Carsten, with way more mixing experience than me, was having the same problem. 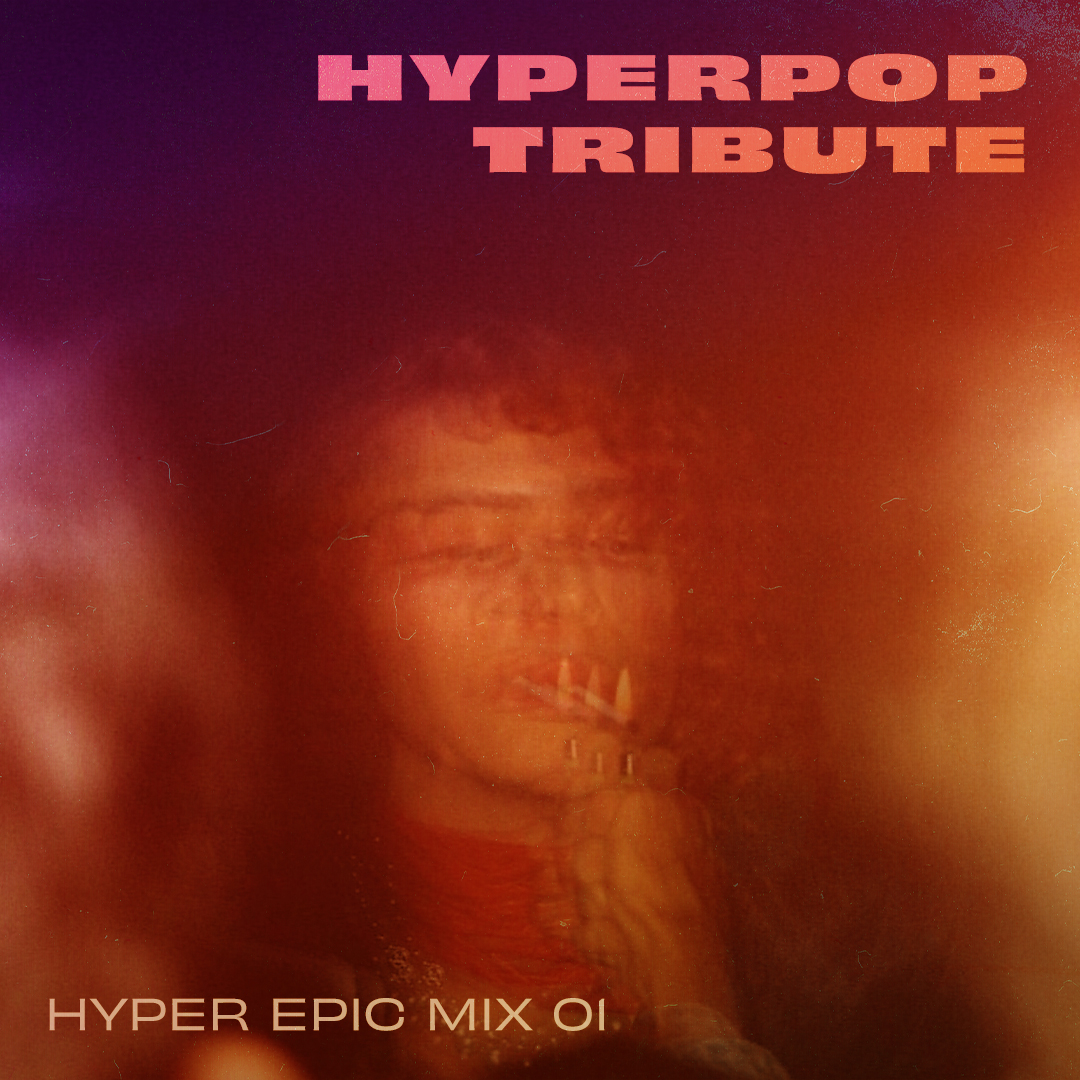 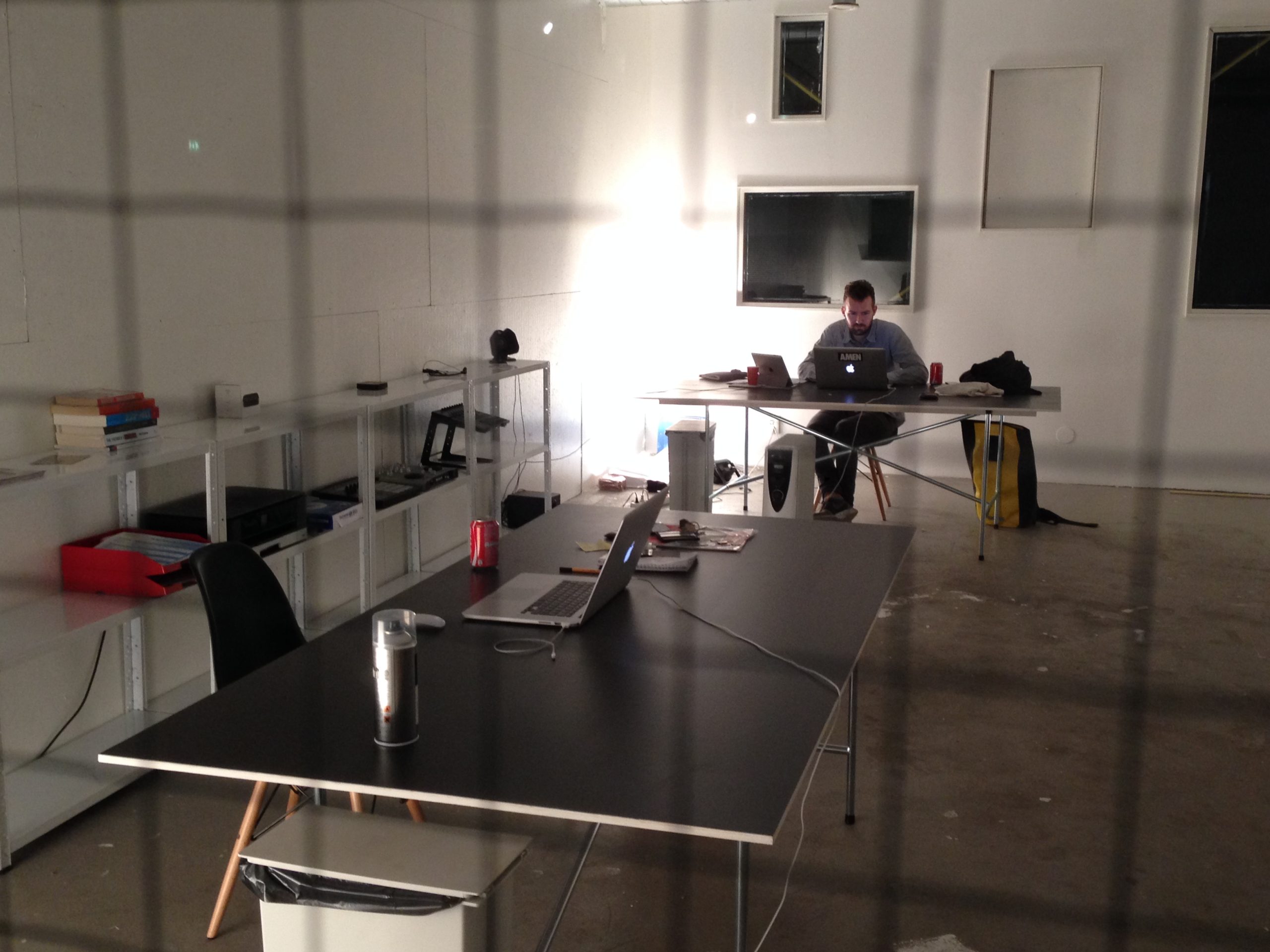 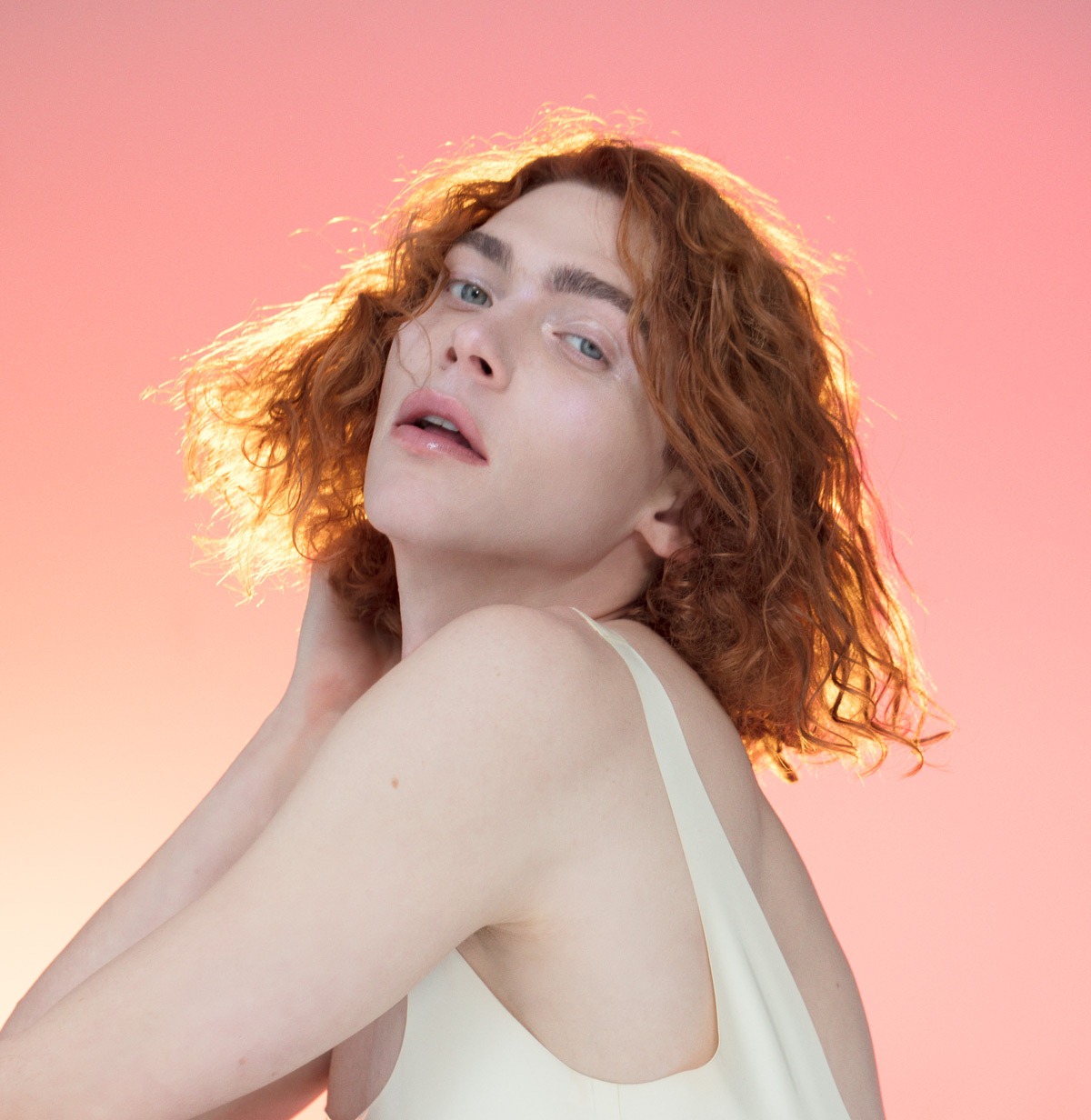 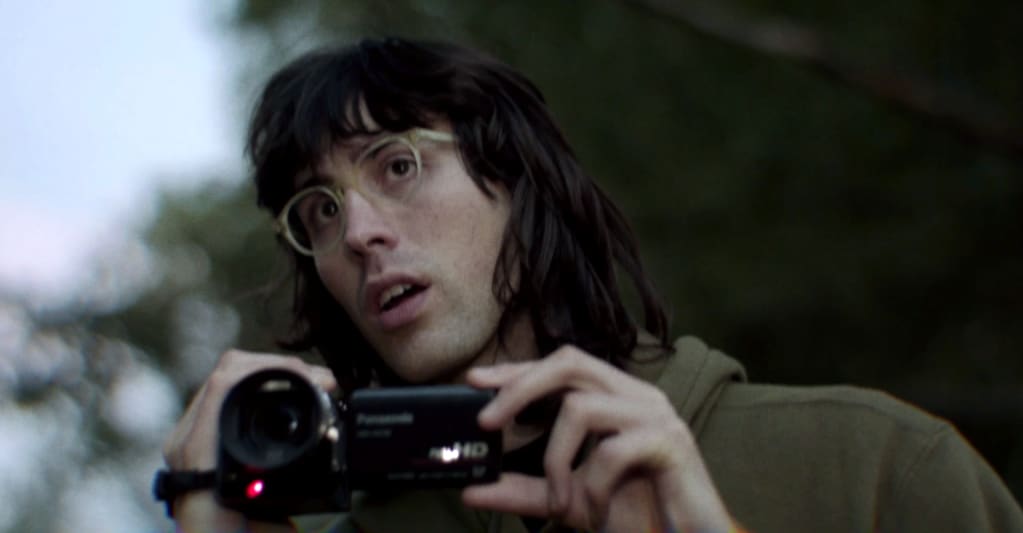 So I kept it mostly to myself and followed to whatever core producers AG Cook and SOPHIE (and the scene that grew around them) were putting out. Slowly the genre grew more and more popular. At first people were calling it ‘bubble gum bass’, but theN came the more accurate ‘hyperpop’. Mainstream pop artist Charli XCX helped it grow even more. But at its apex, a tragedy: the irreplaceable artist SOPHIE died. What an incredible shame that such a talented and original artist is gone forever, and won’t be gracing us with any more of her amazing, innovative music.

It took a bit of practice, but I managed to mix some hyperpop into this tribute to them and to the genre. Hope you enjoy it as much as I do. 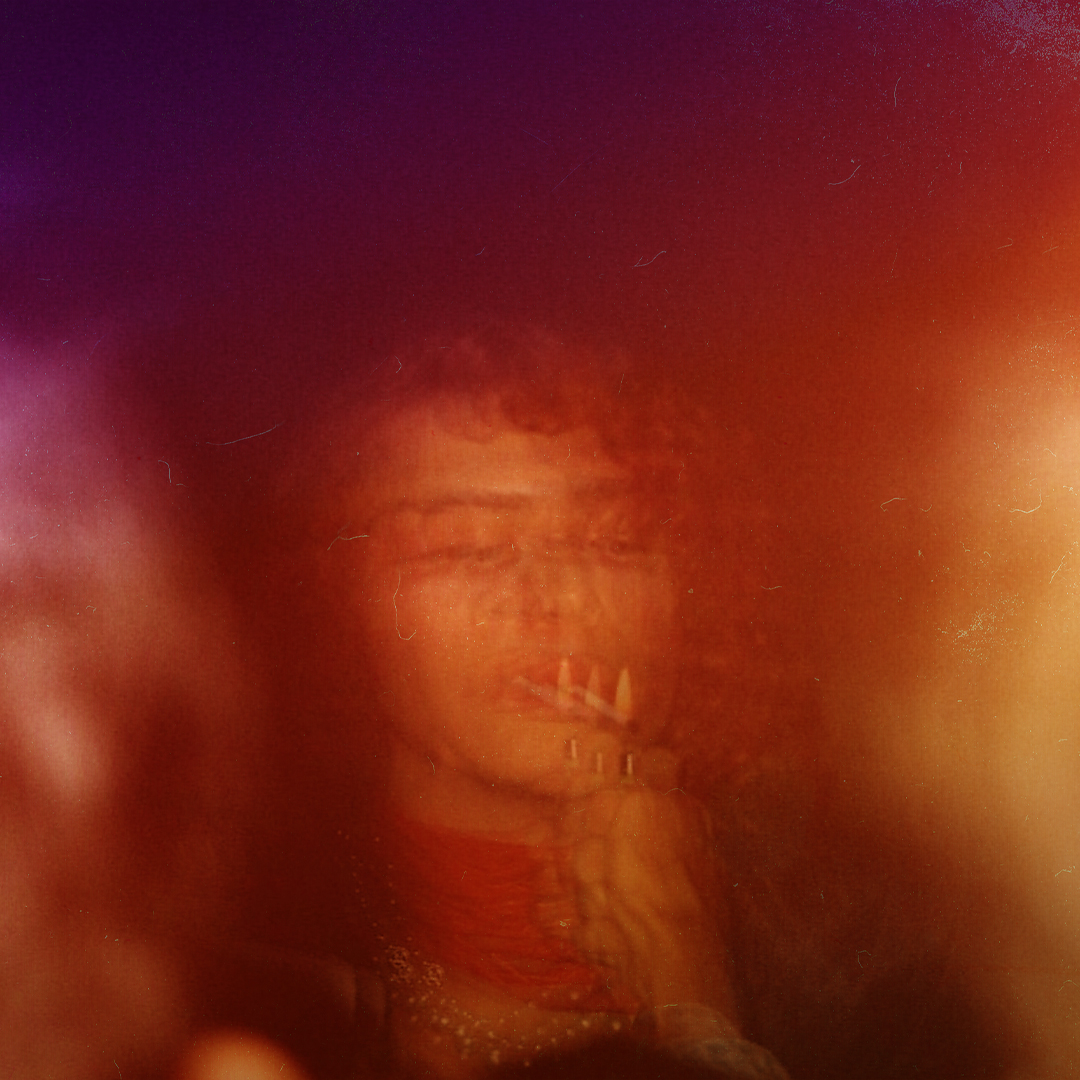