Big Village reconstructs a Kurdish peshmerga camp that was bombed out of existence, to tell the story of its former inhabitants; a community, living scattered around the world. It recreates a time and place that only still existed in memory. 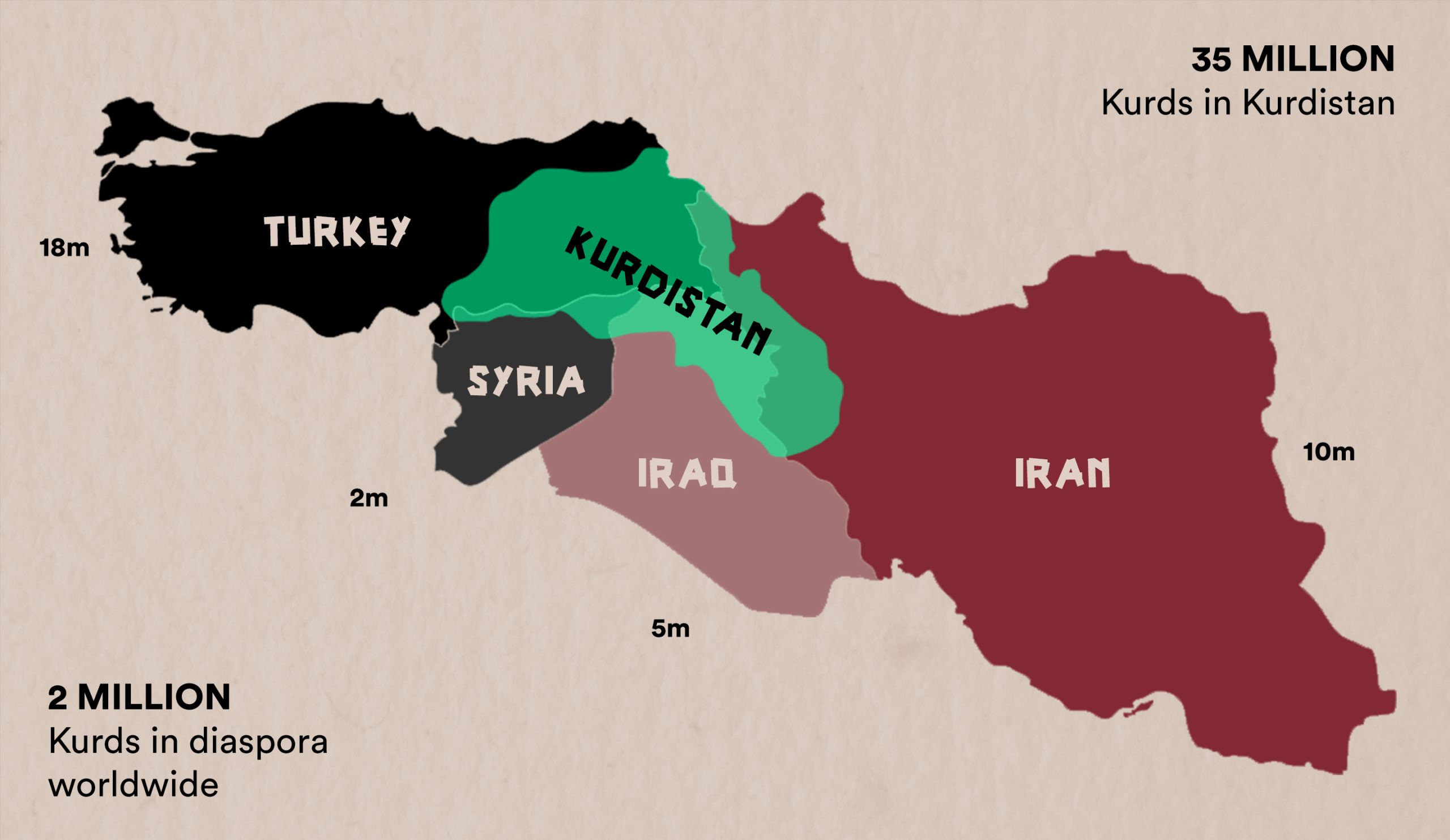 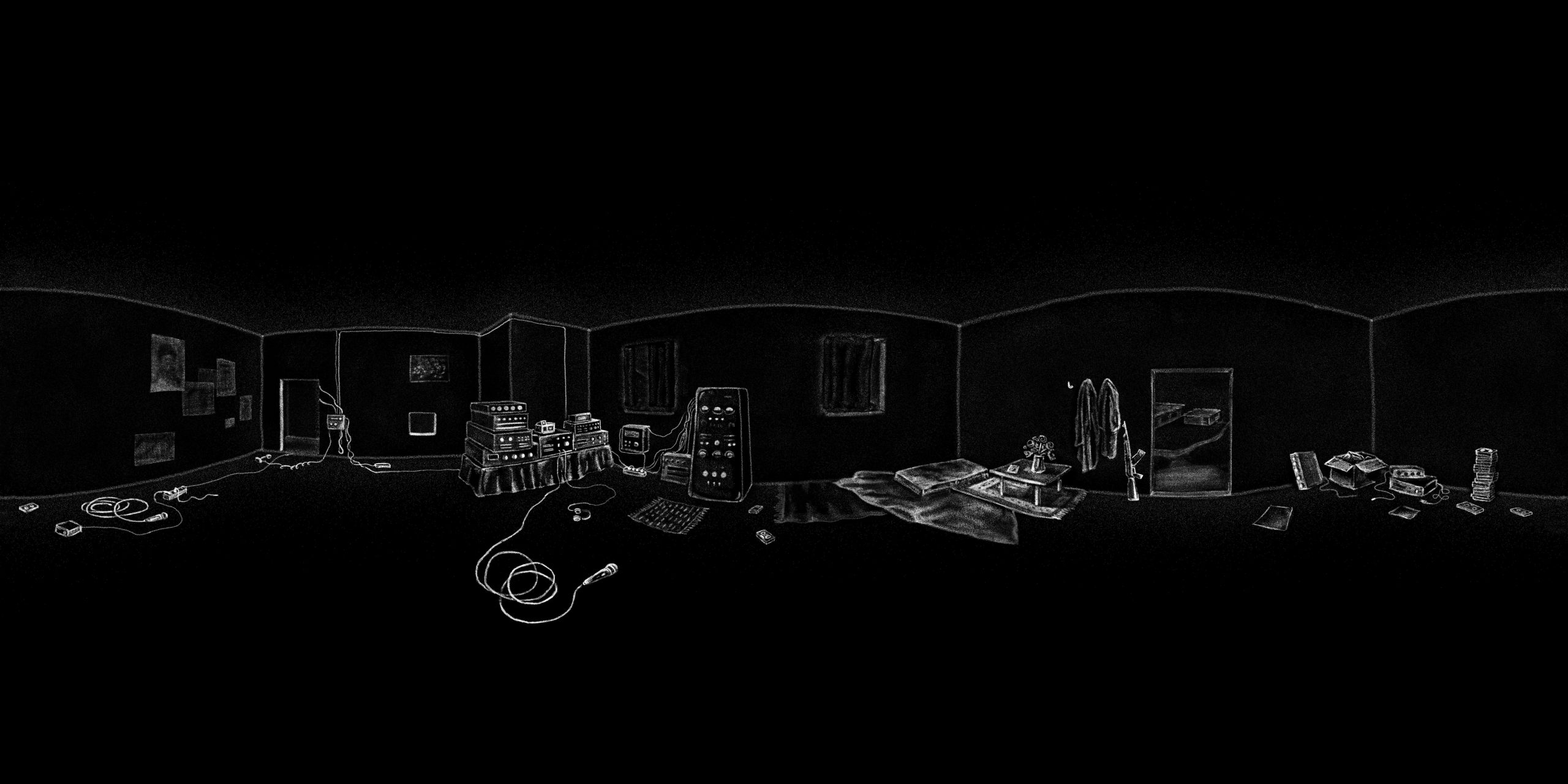 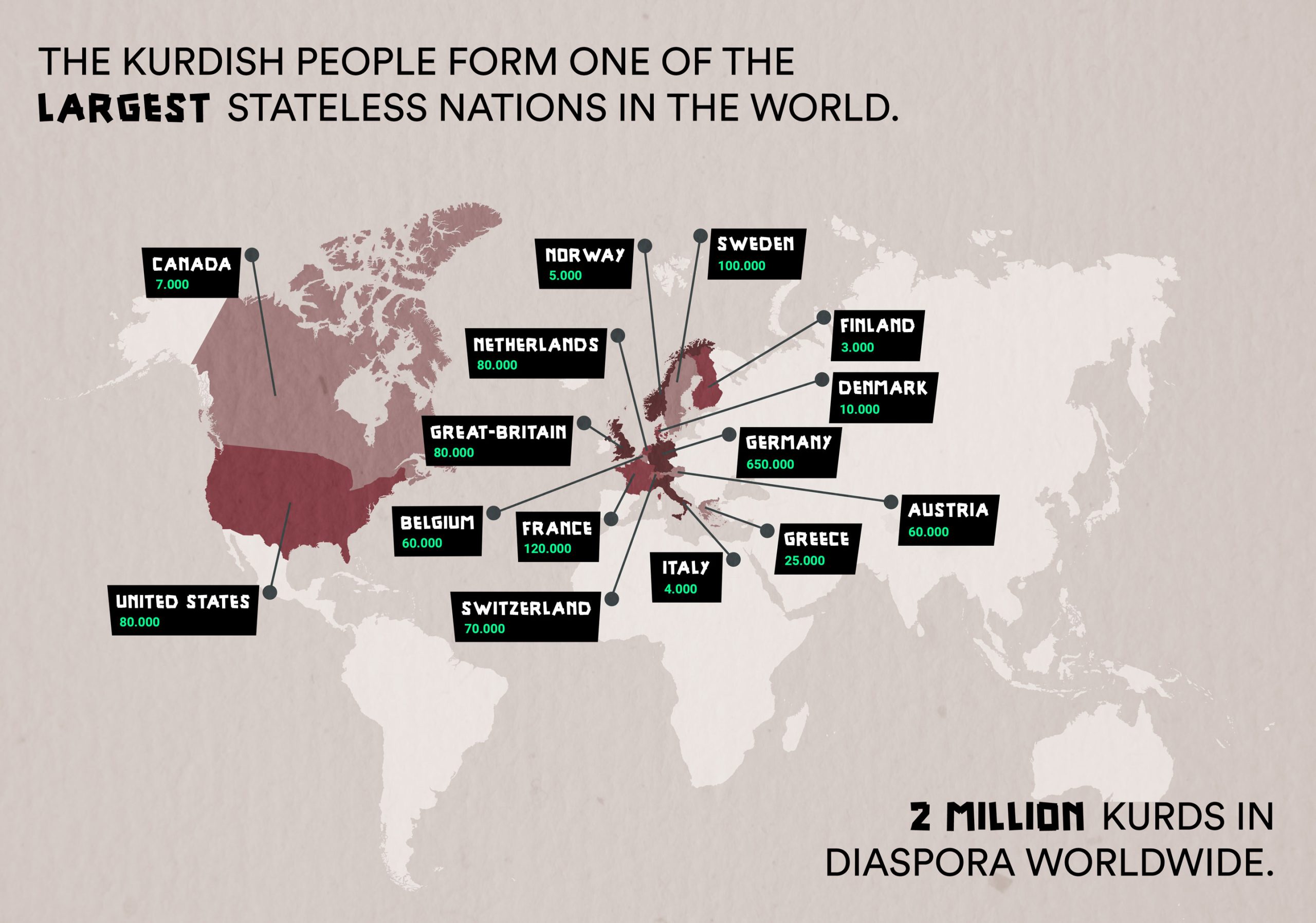 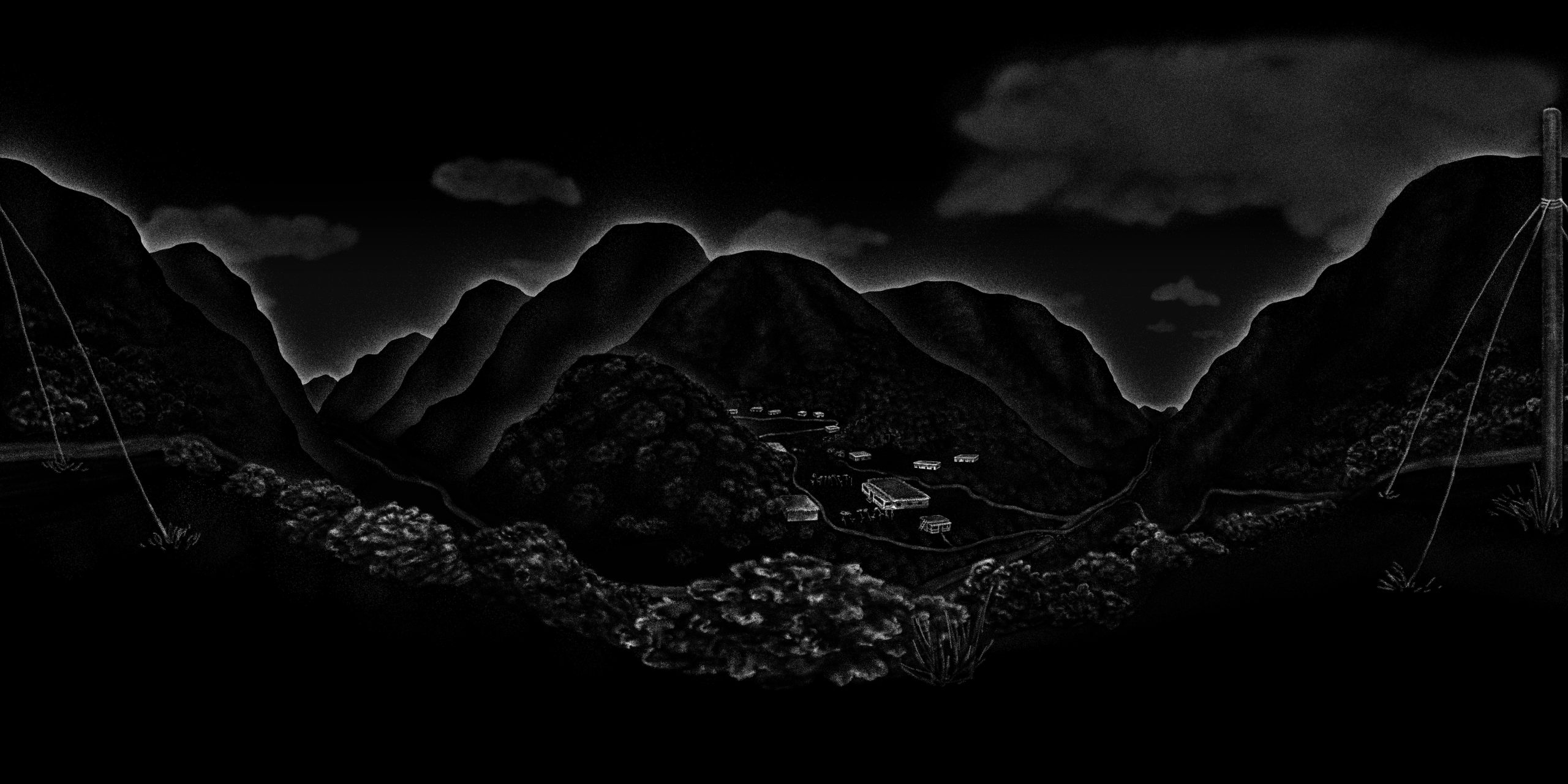 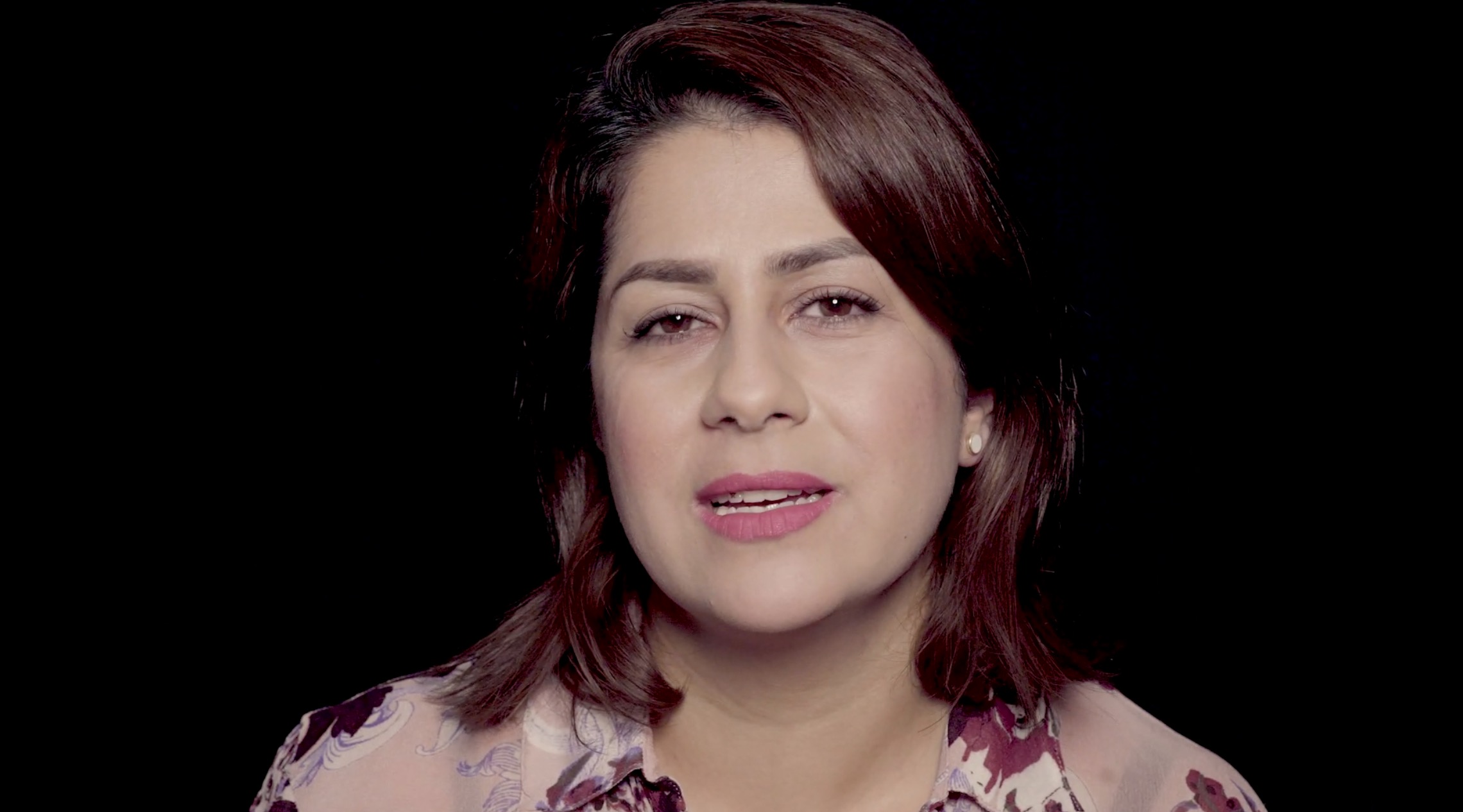 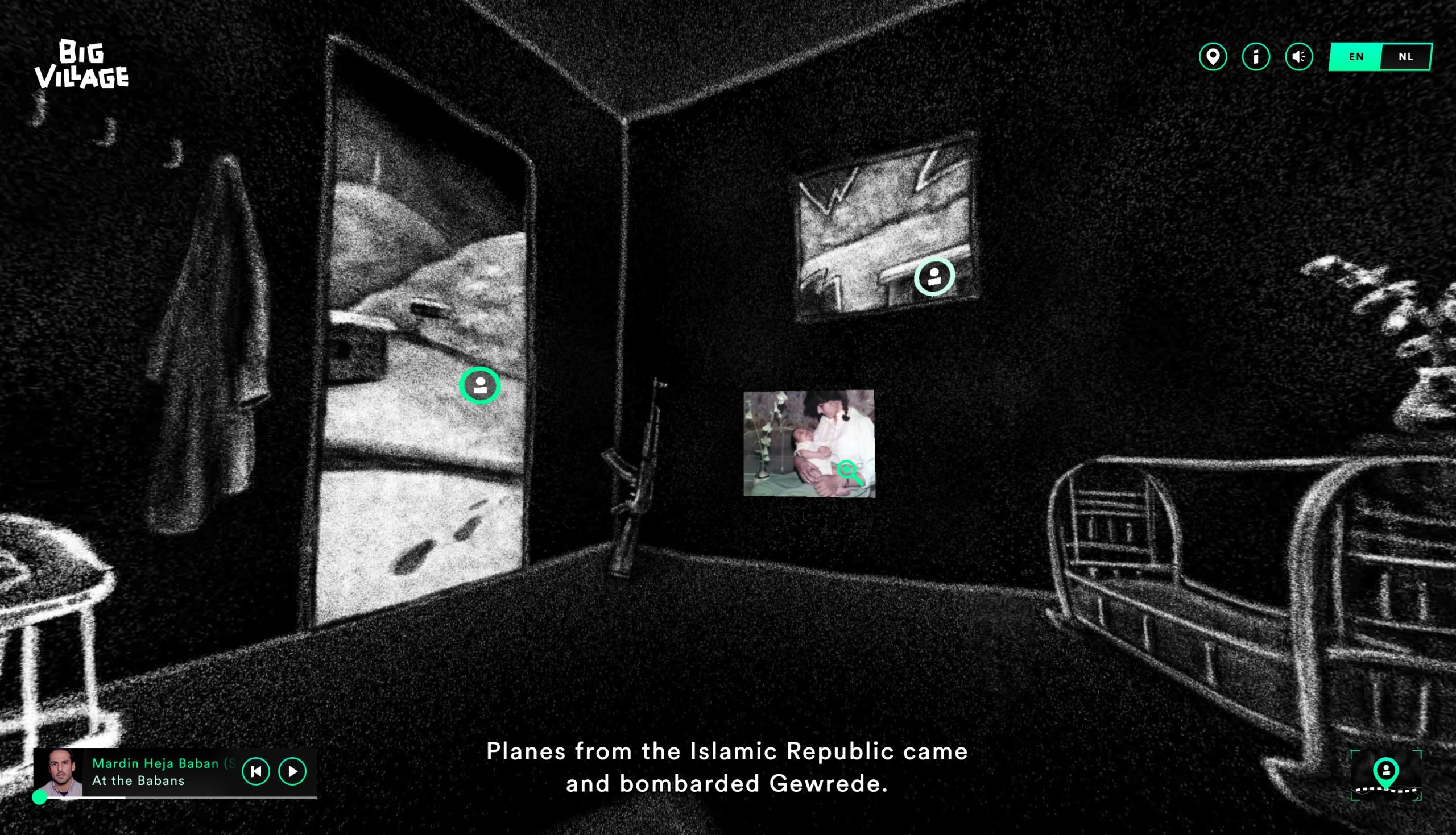 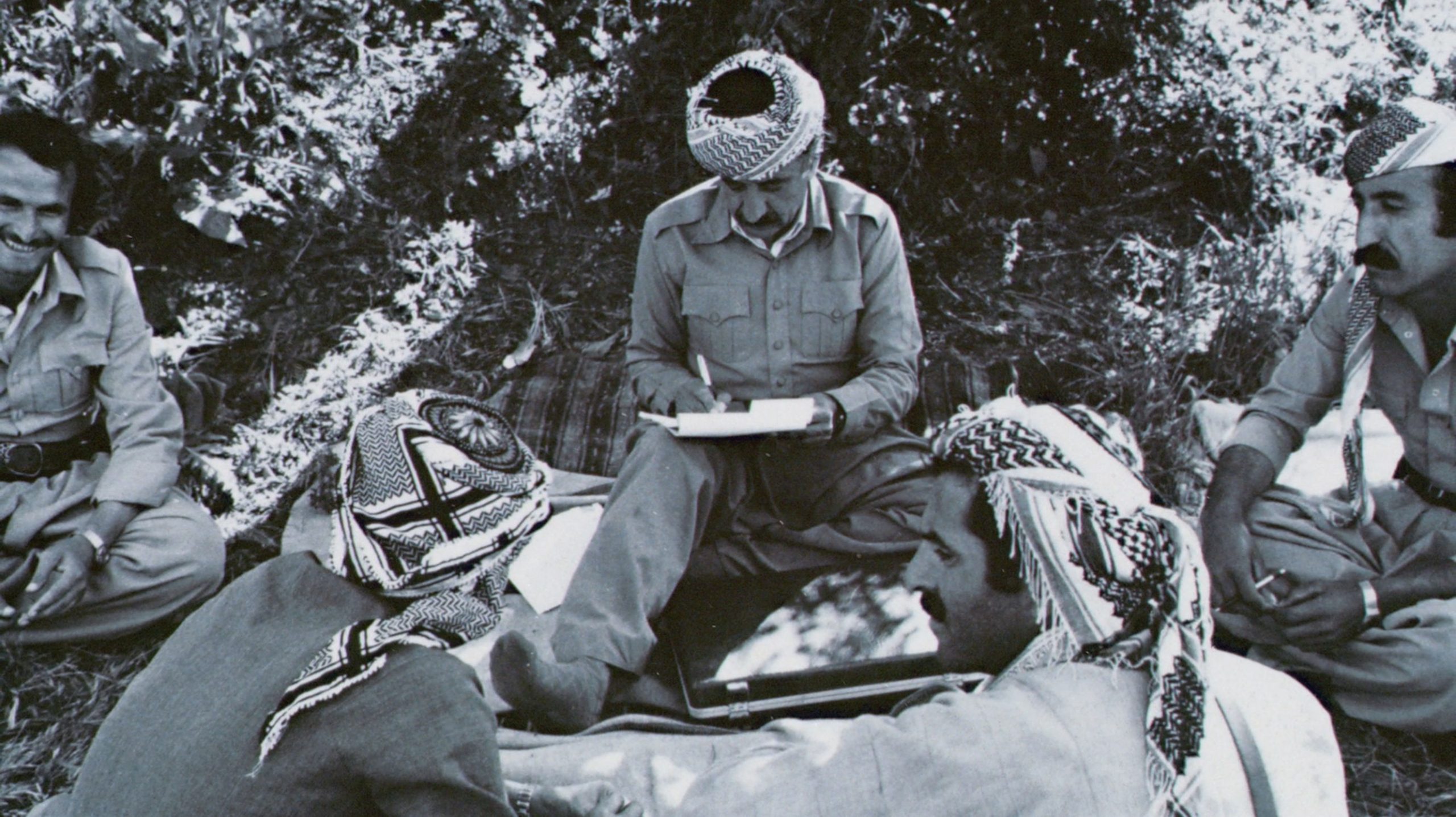 We traveled the world and spoke to former ‘big villagers’. Their stories gave shape to an interactive documentary set in an illustrated virtual landscape. Big Village was released online for free in English and in Dutch through mediapartner de Volkskrant.

Big Village won the prestigious Dutch Zilveren Camera for Storytelling 2020 and was subsequently featured in the yearly exhibition in Musuem Hilversum. Big Village was also nominated for the Prix Europa for Media Projects 2021, as well as part of the official selection for the Nederlands Film Festival Interactive Competition, where it was presented as an installation.

Big Village was made possible by Stimuleringsfonds Creatieve Industrie