De Stad Moet Plat is an interactive graphic novel about solidarity in dire times. Its story is based on the events that took place in Amsterdam in February 1941: the only European strike and mass protest against the persecution of jews during the nazi occupation in WW2. It tells six interconnected stories, for six different fictional characters, each living through the events of February 1941 from their own perspective. 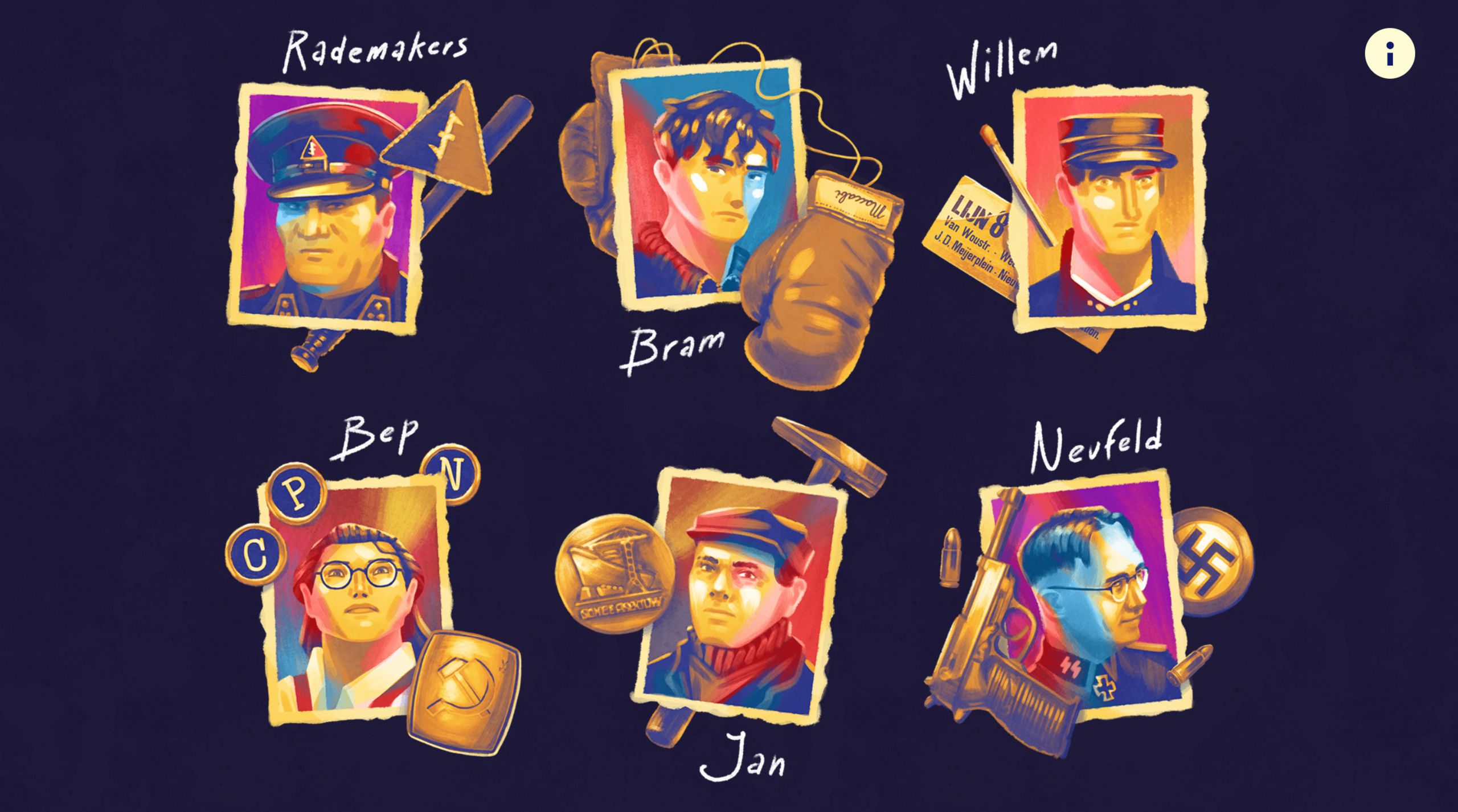 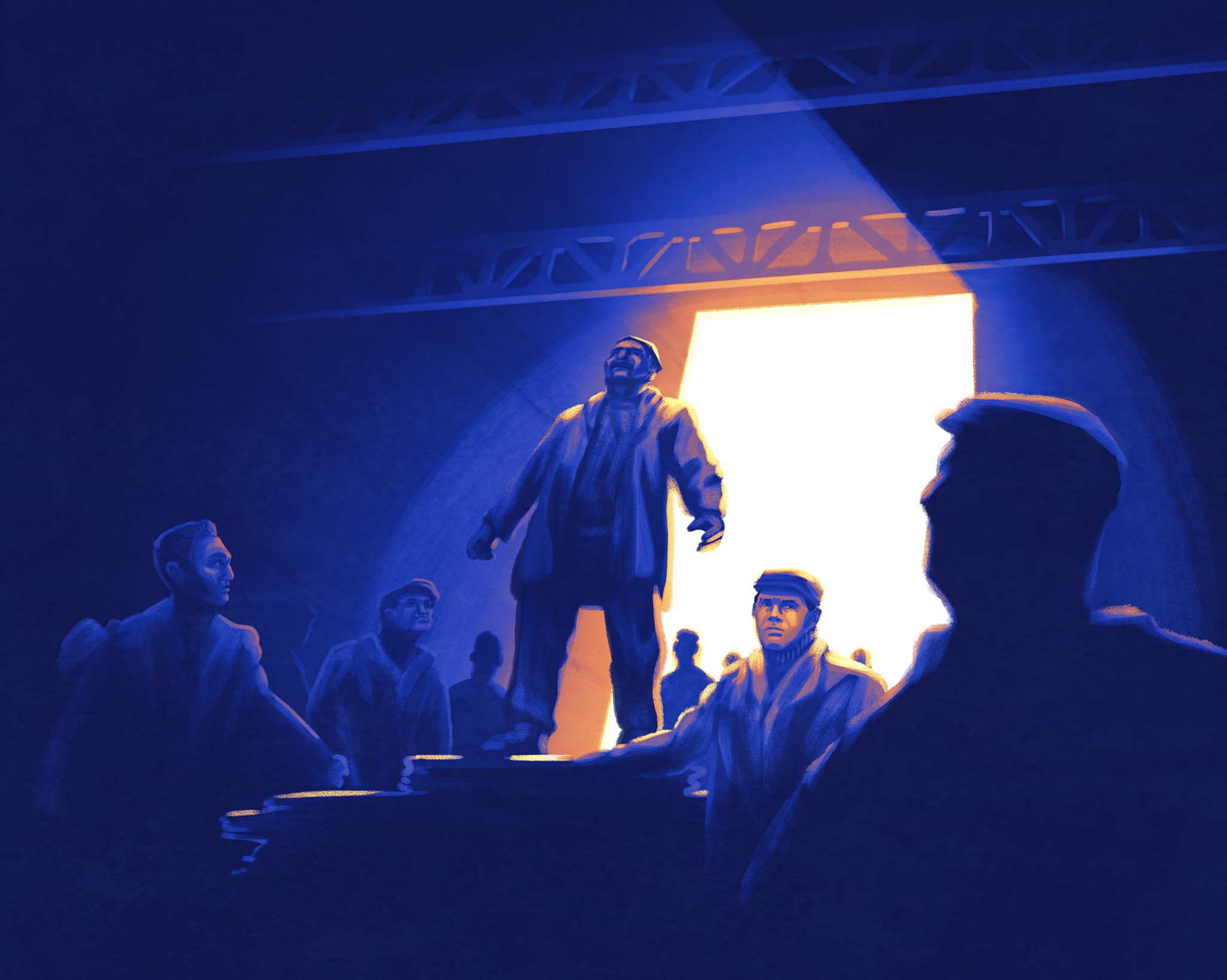 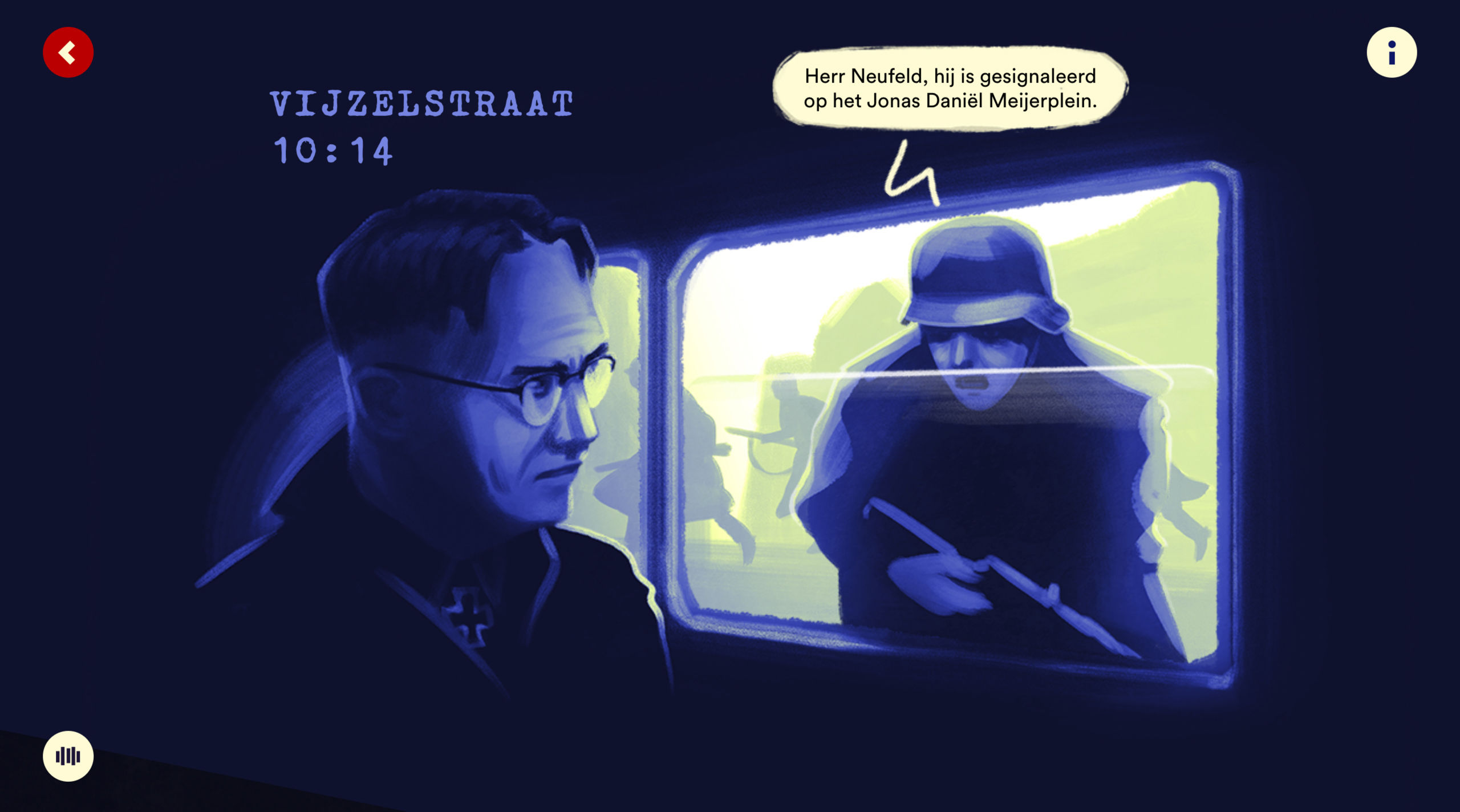 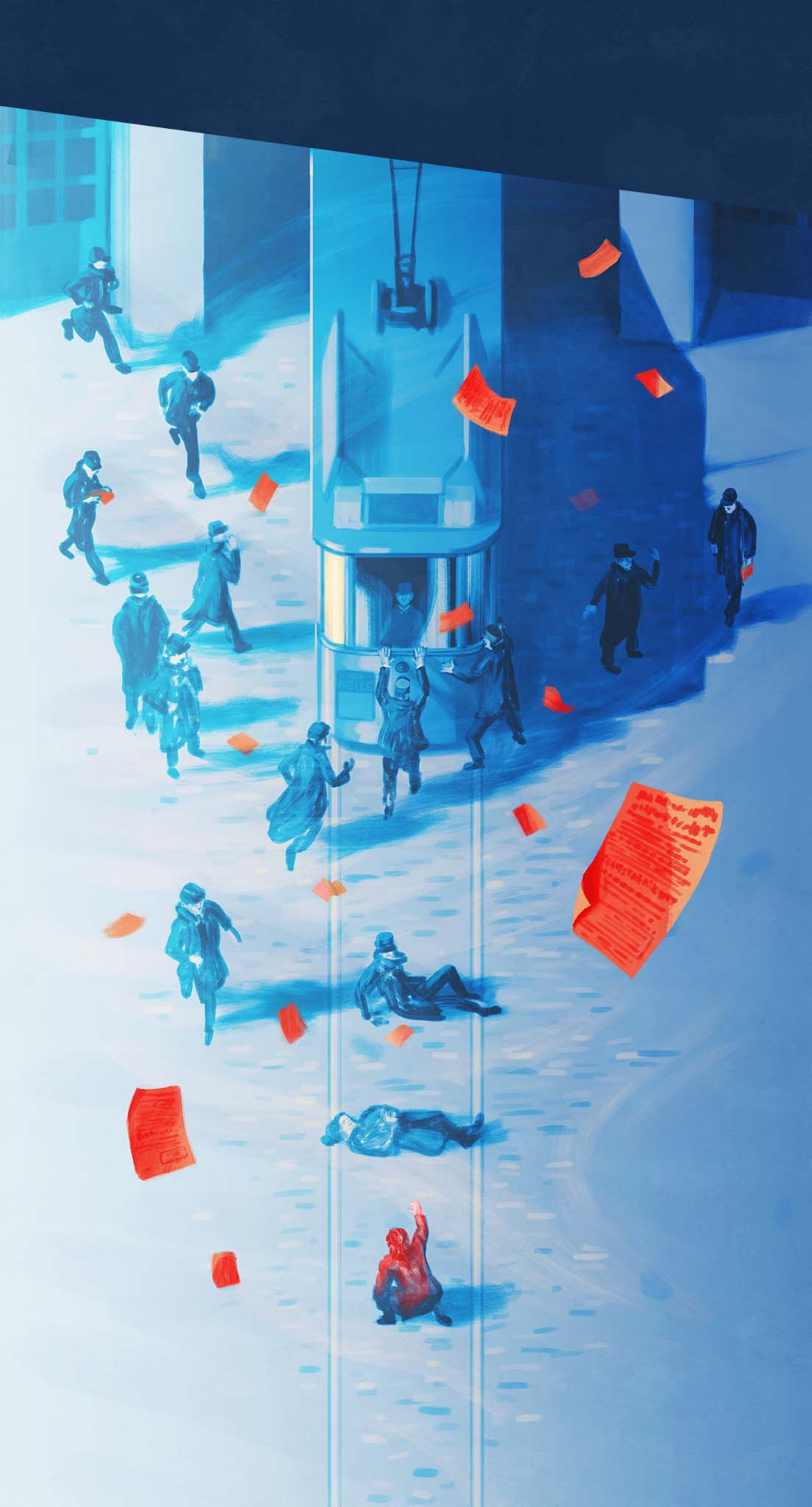 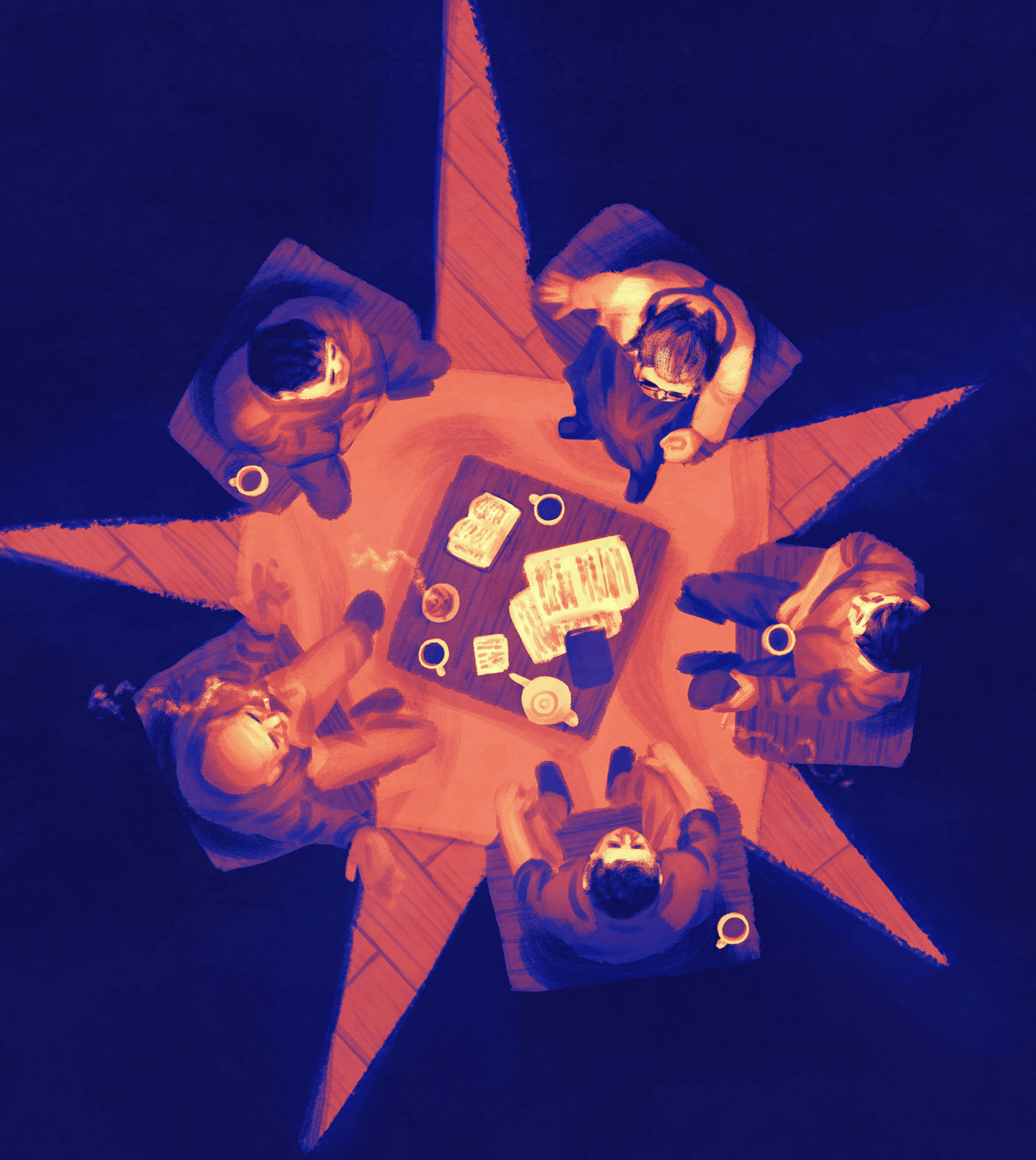 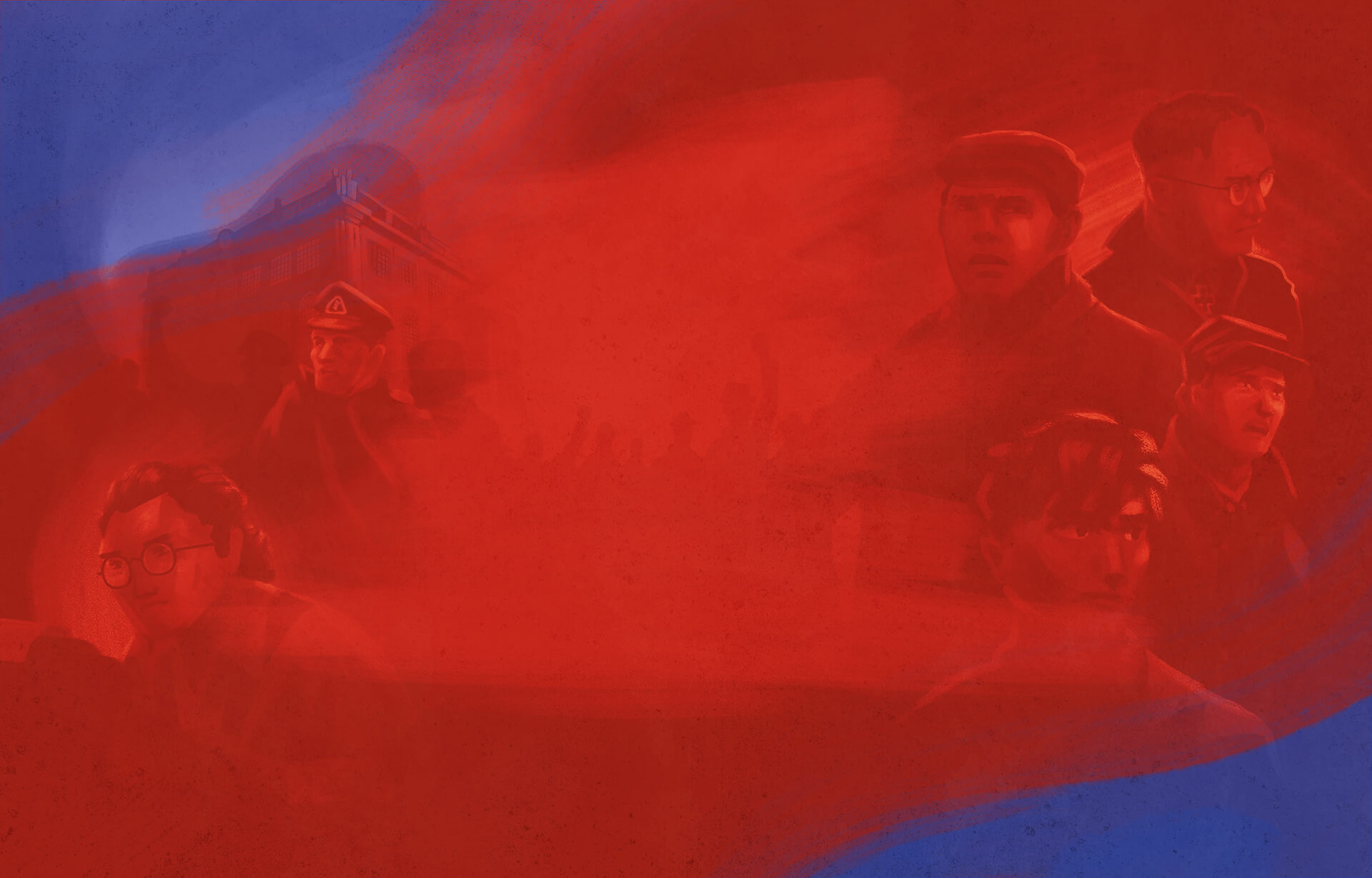