Goede Hoop was a content campaign produced by Hyper Epic to go along with a documentary series by NTR and an exhibit at the Rijksmuseum in 2017. It is also the Dutch name for the cape around the southern most tip of the african continent. The campaign (and the documentary series) took you through the history of South Africa while moving through the country from Cape Town to Johannesburg. 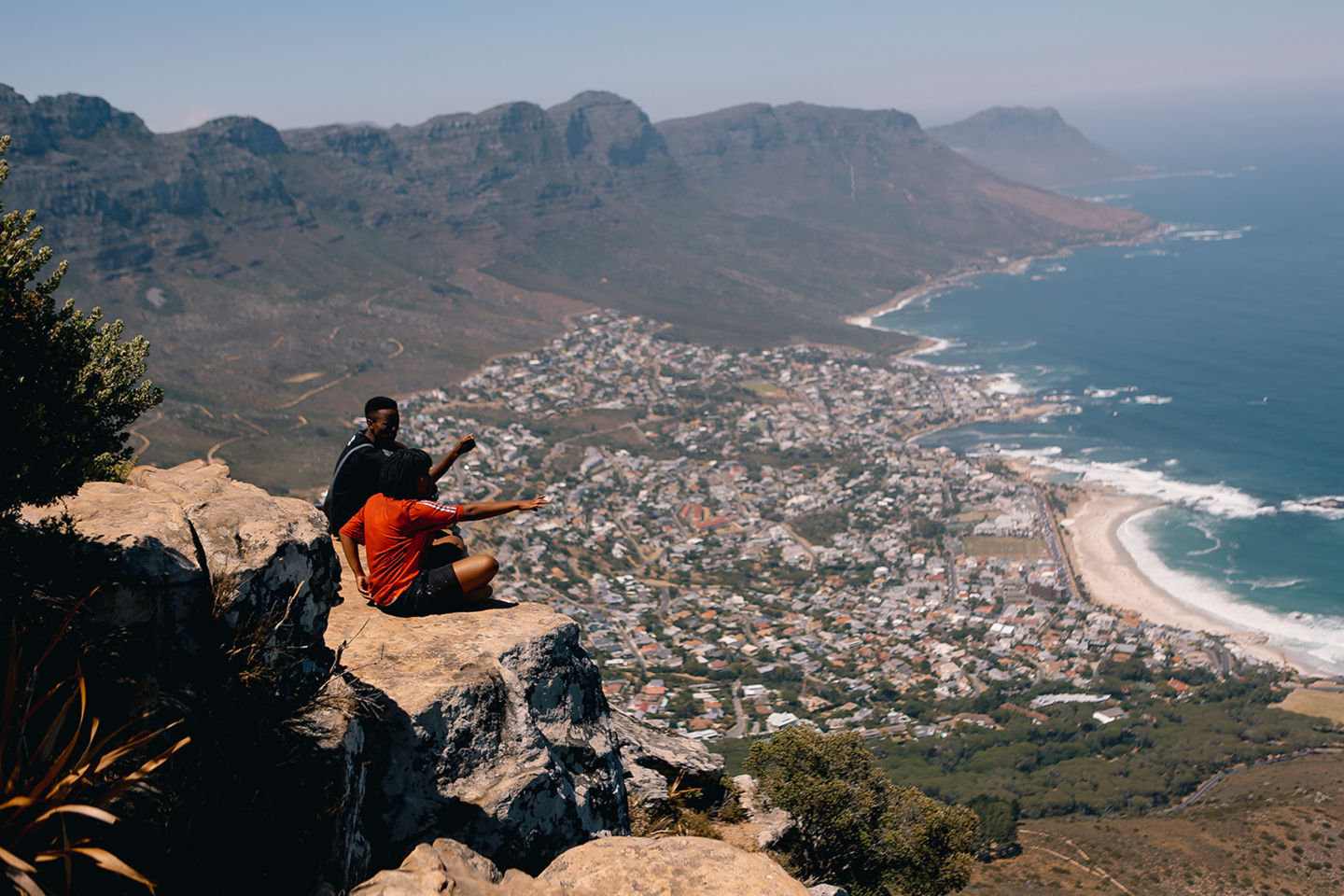 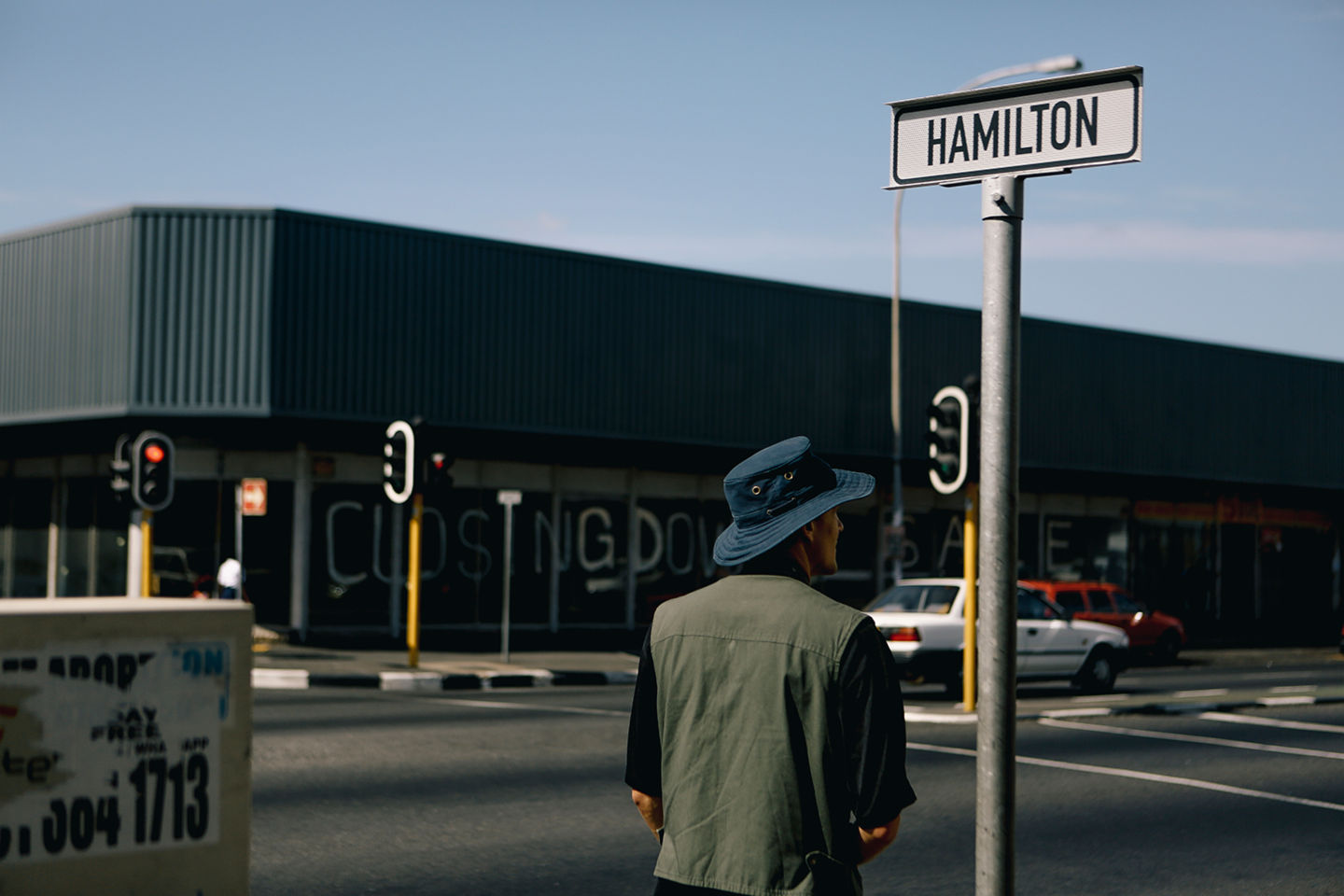 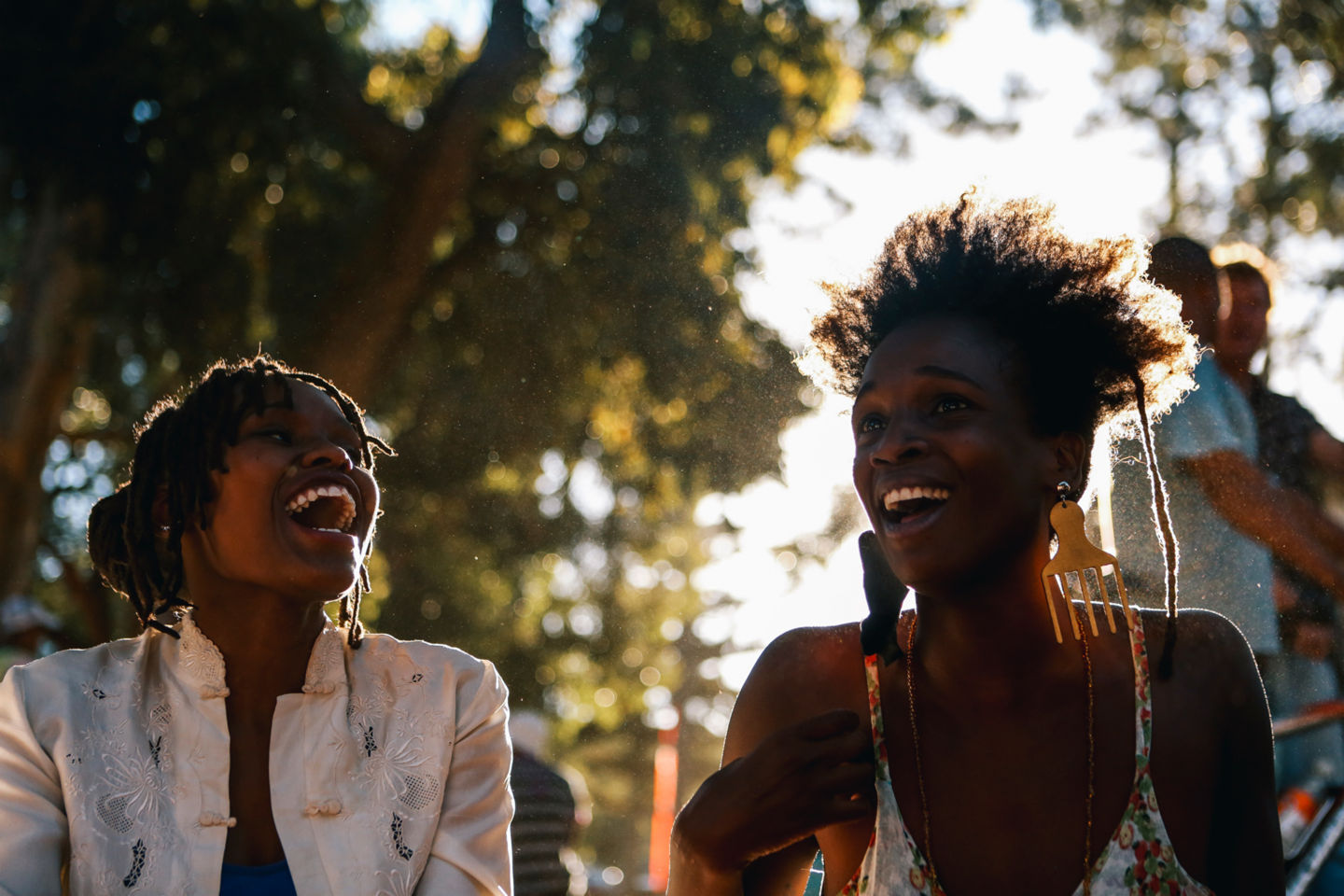 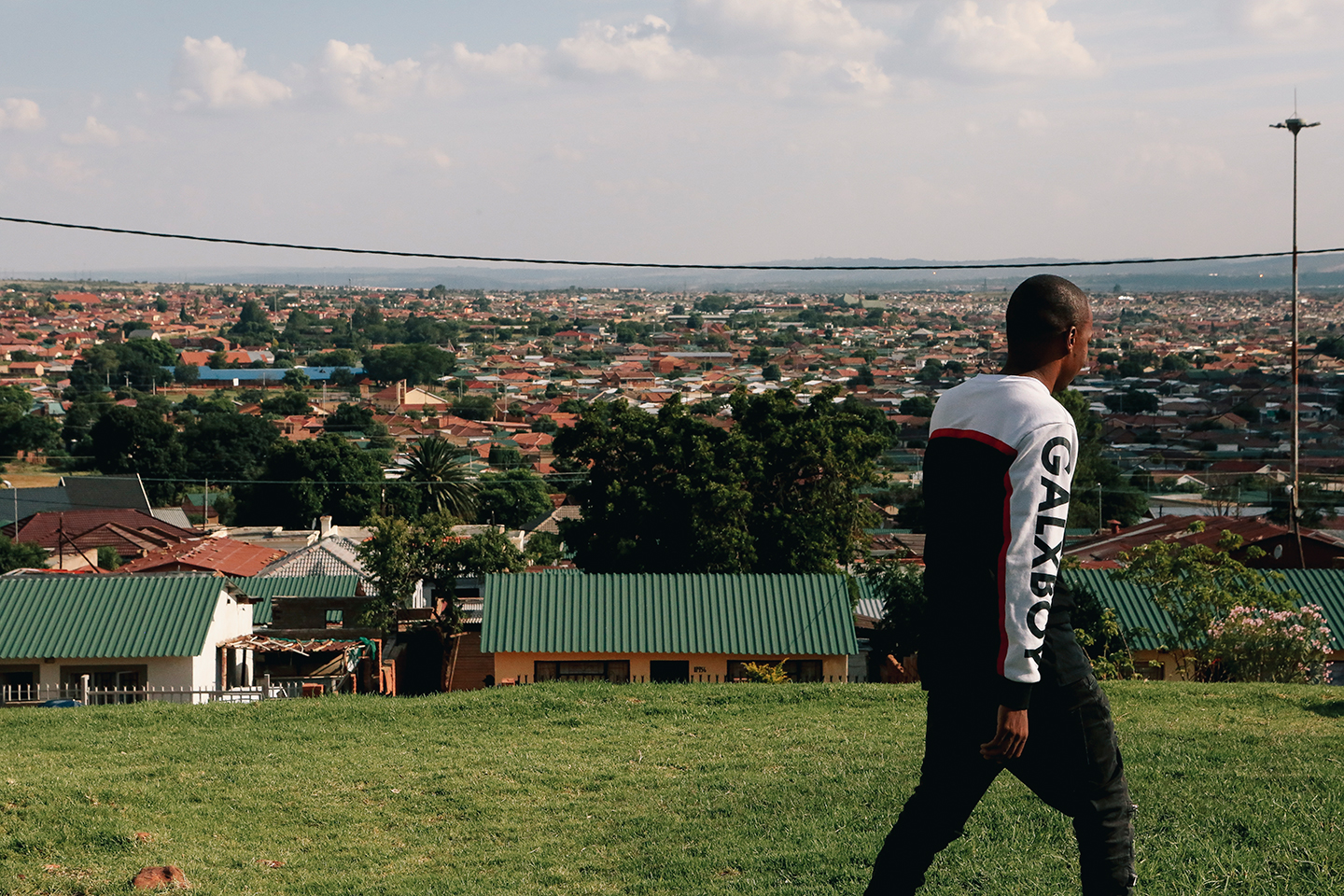 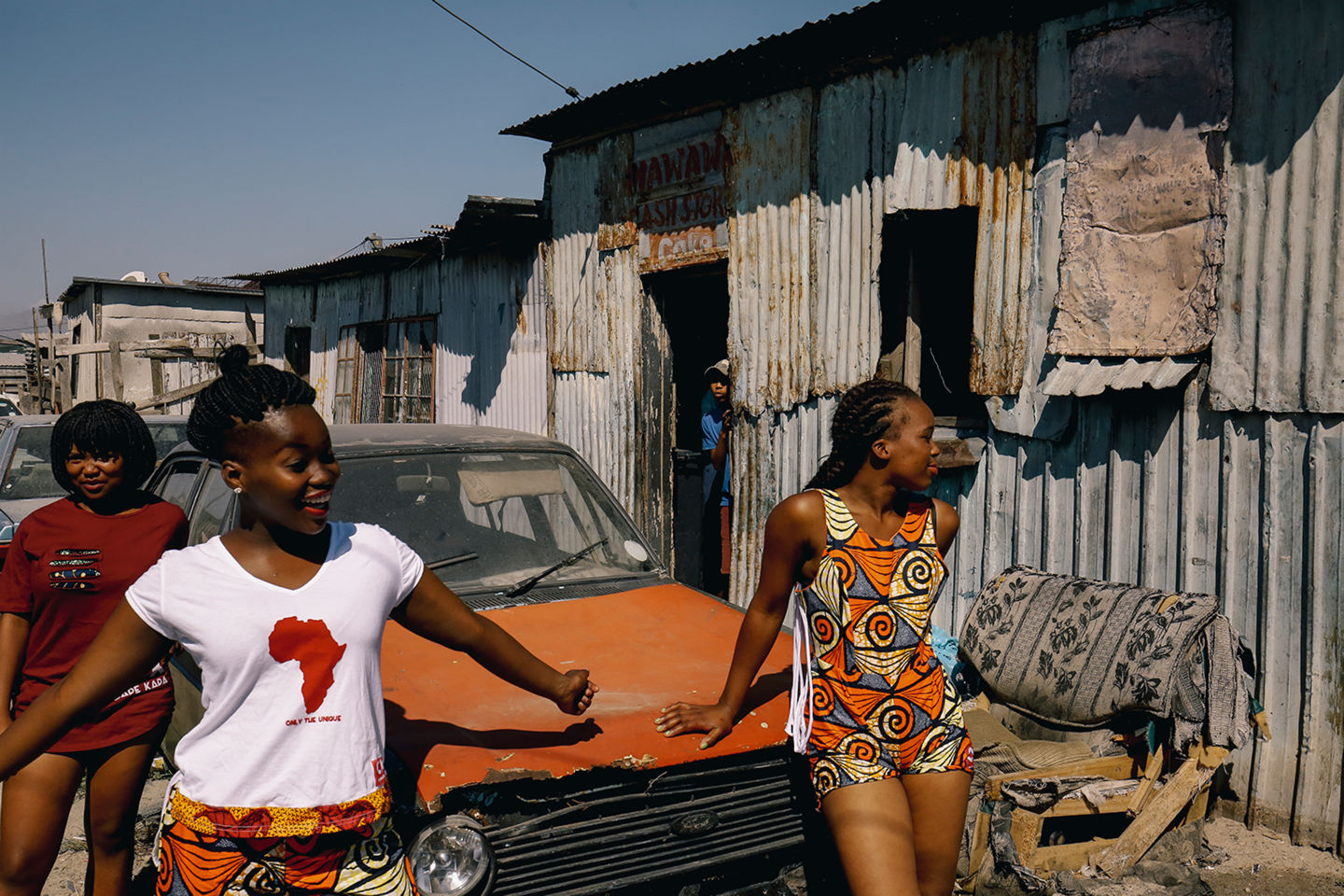 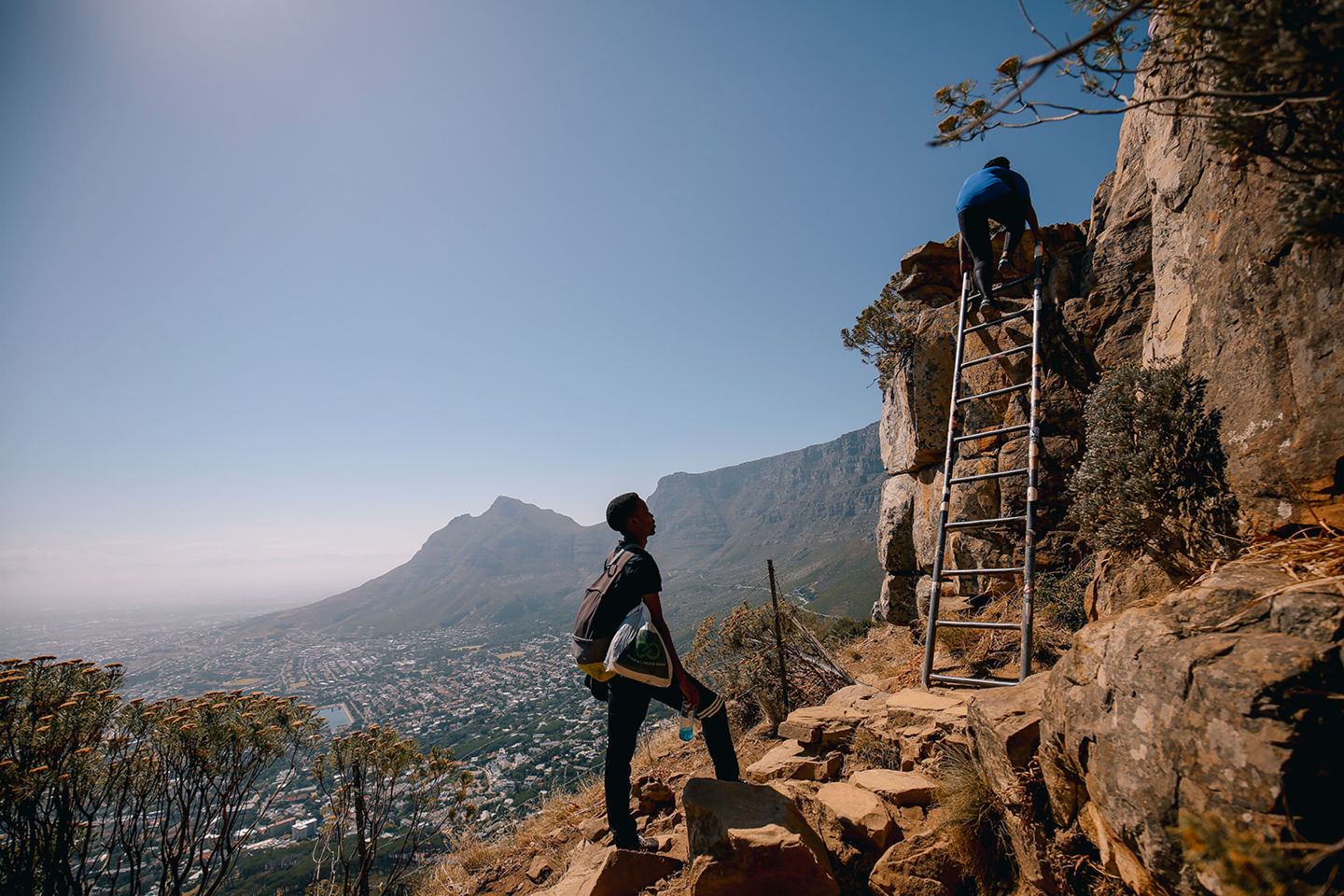 A series of video portraits by Saskia Vredeveld highlighting the many different backgrounds in the South-Africa ethnic tapestry was released on Facebook. 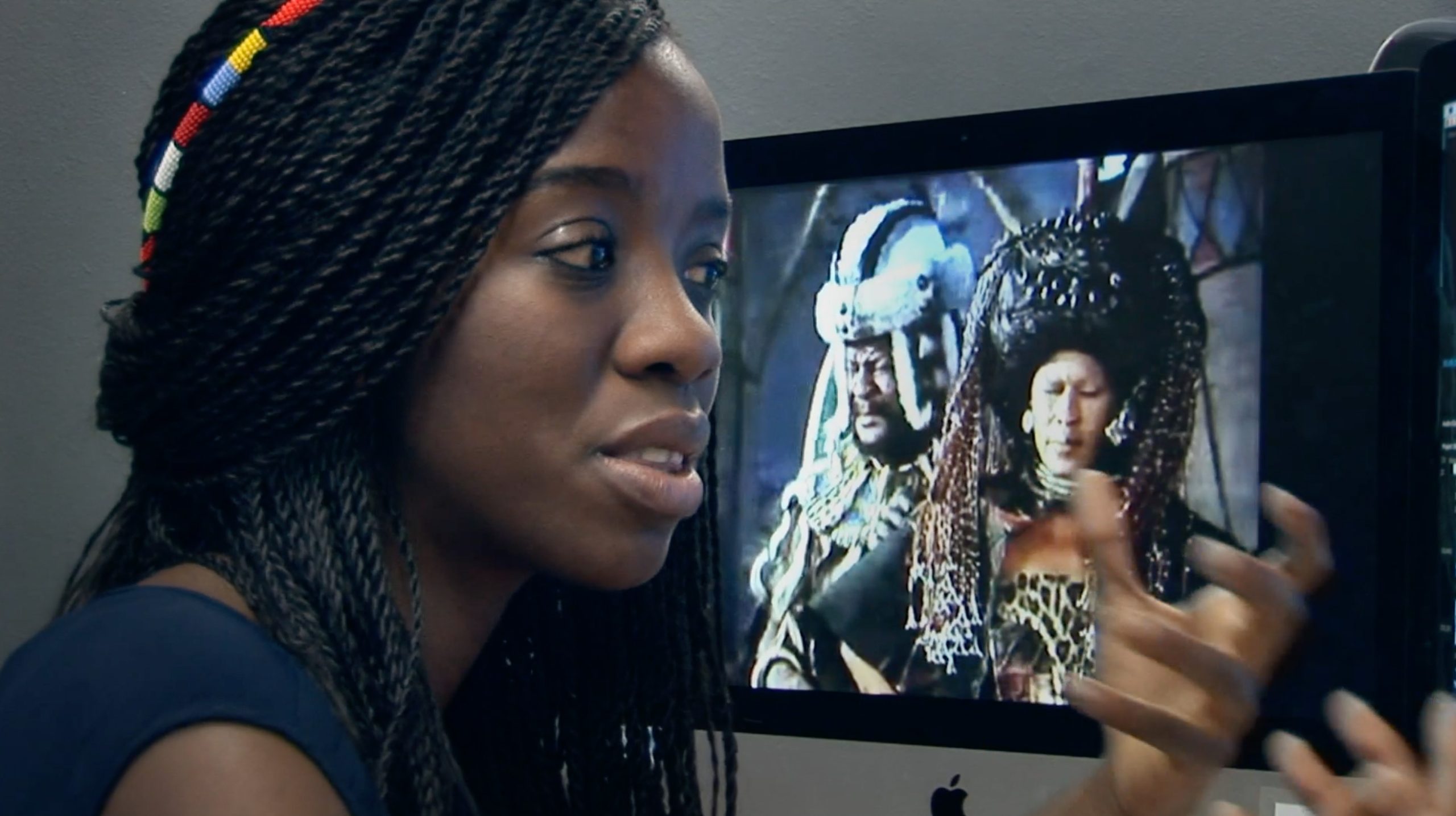 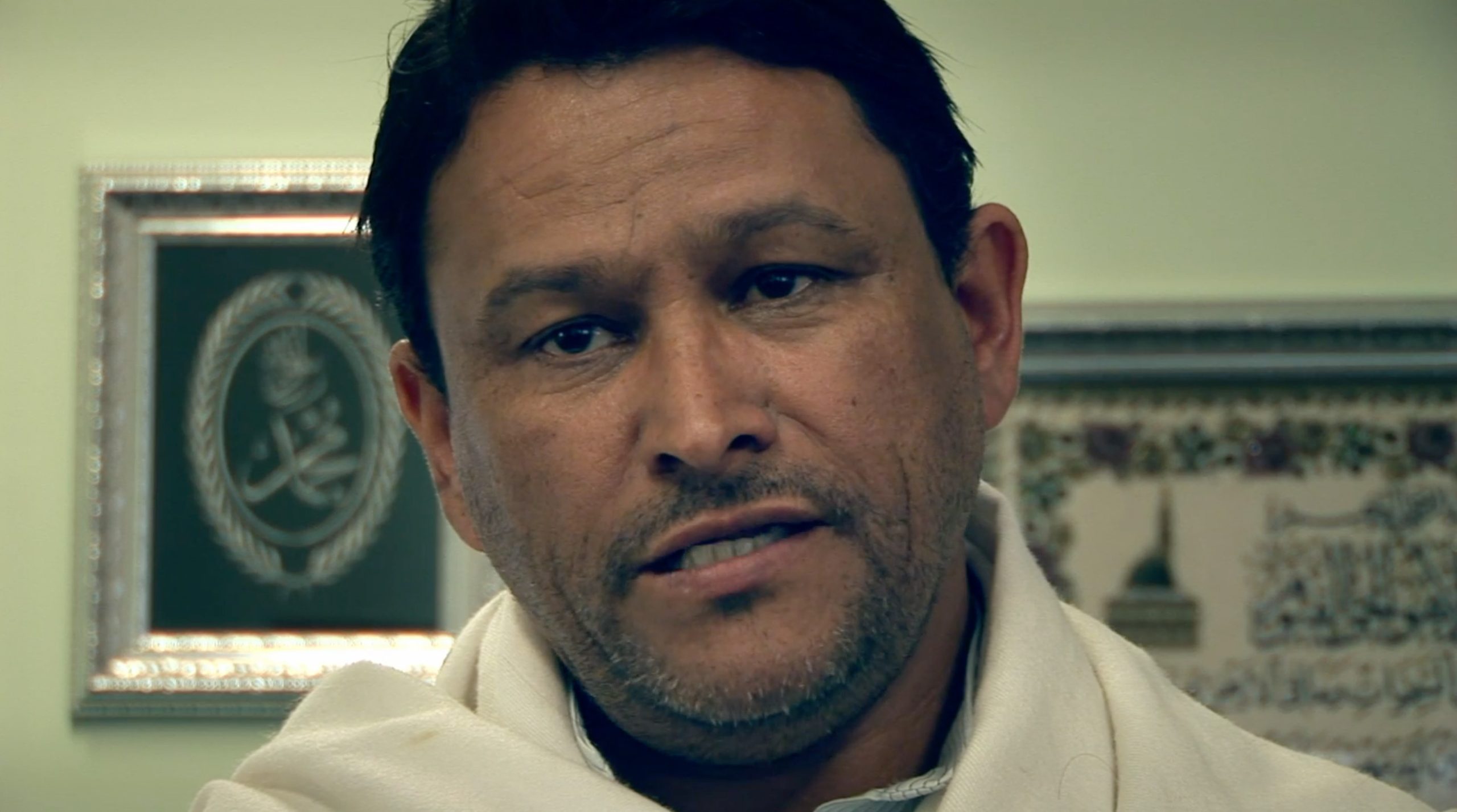 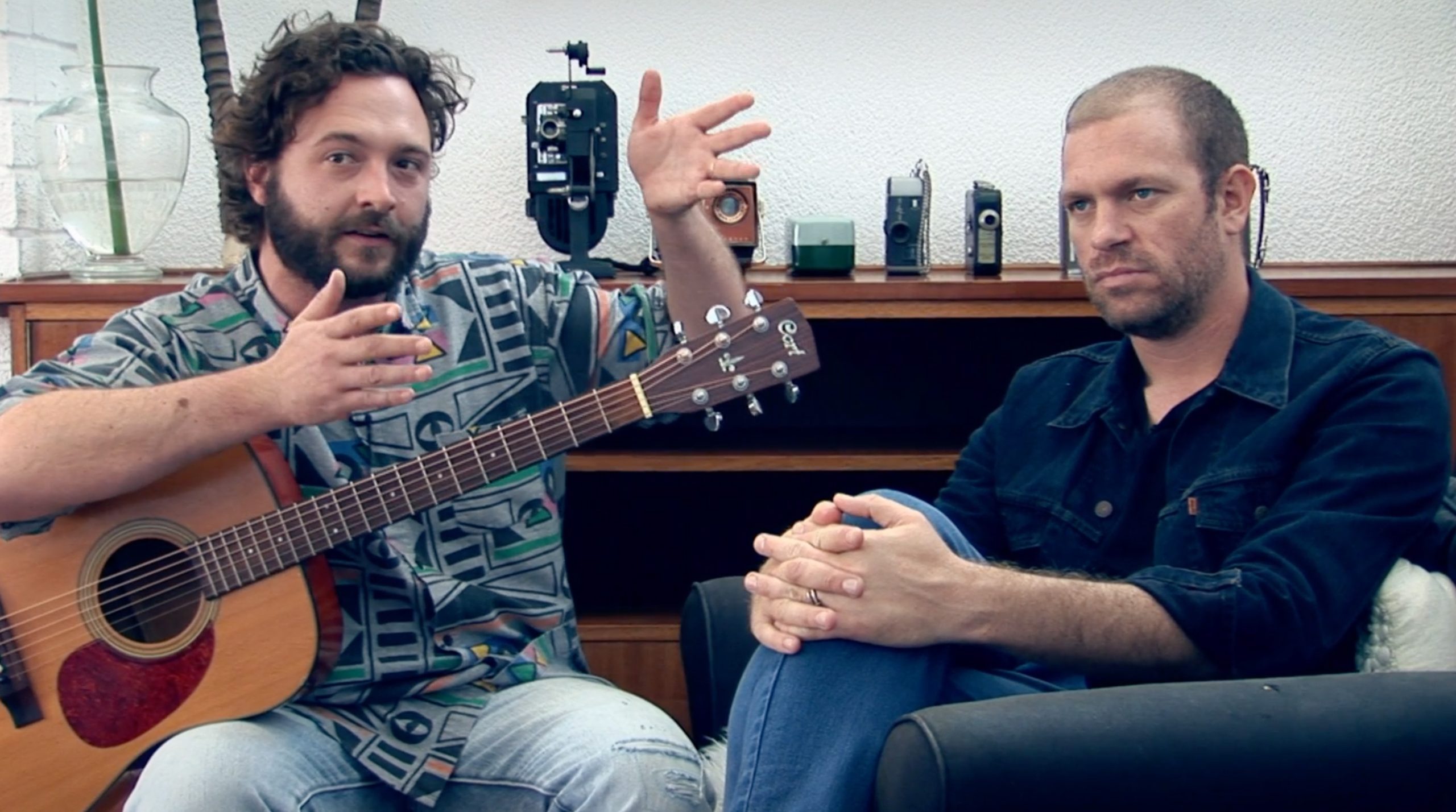 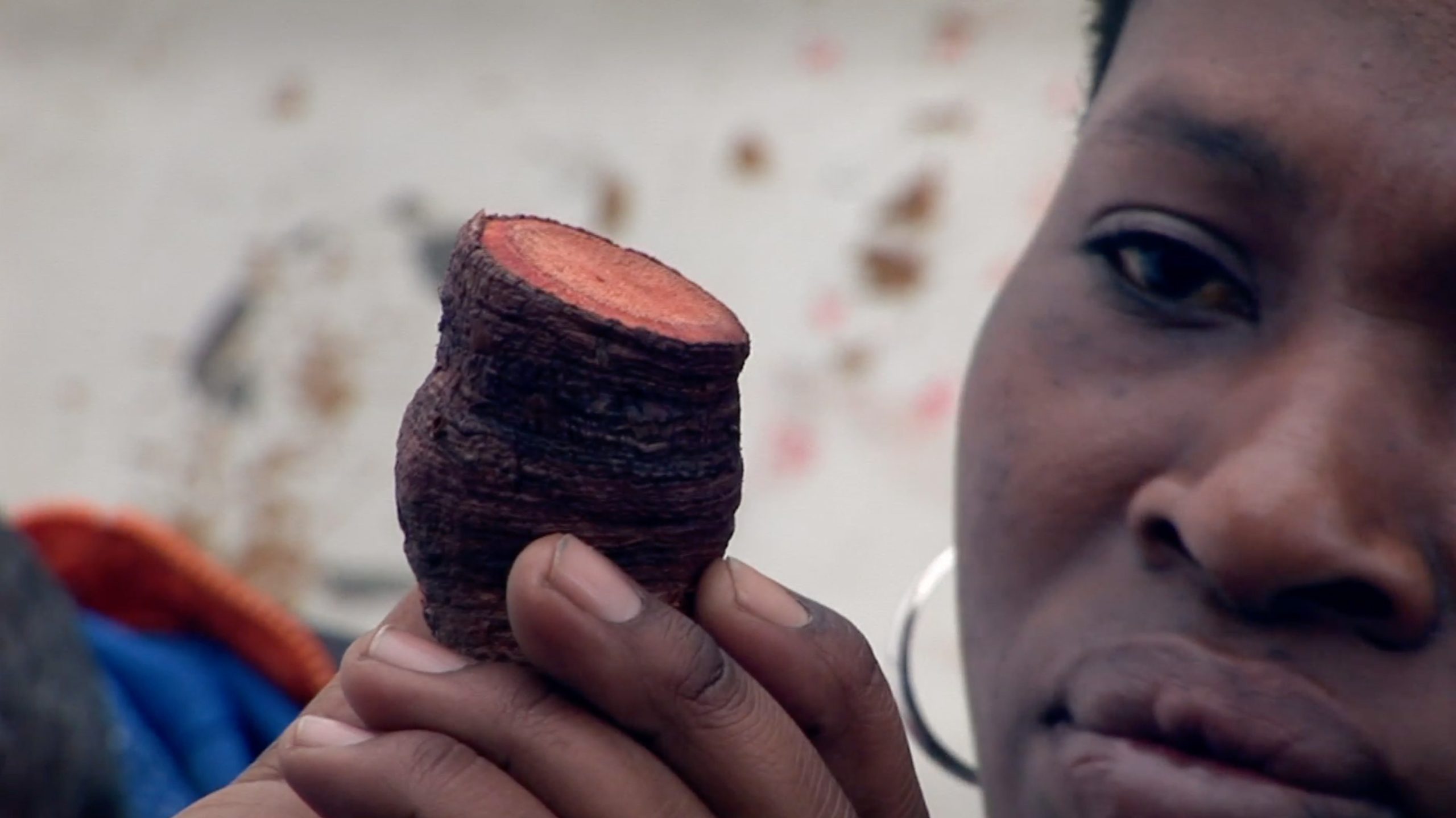 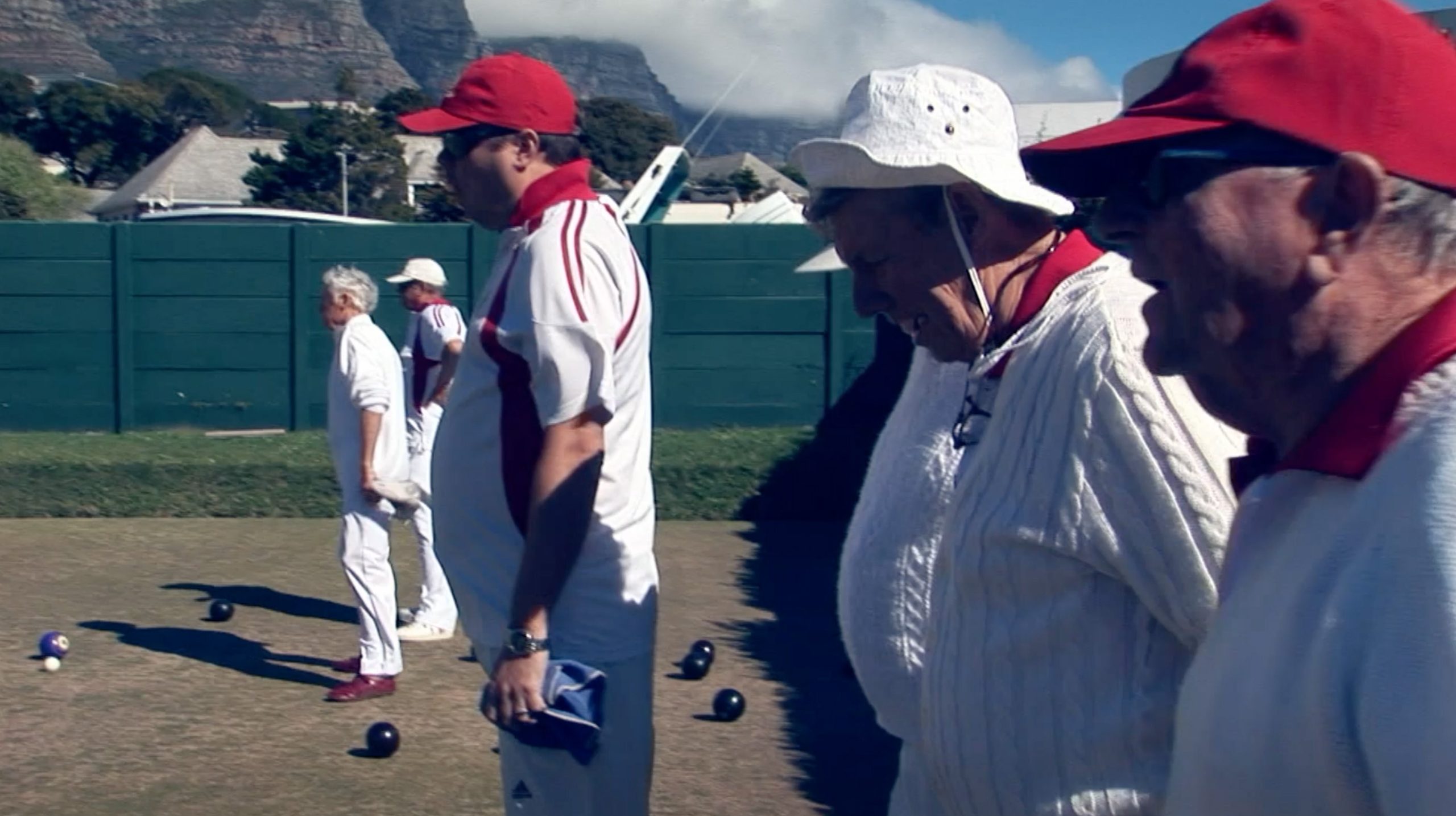 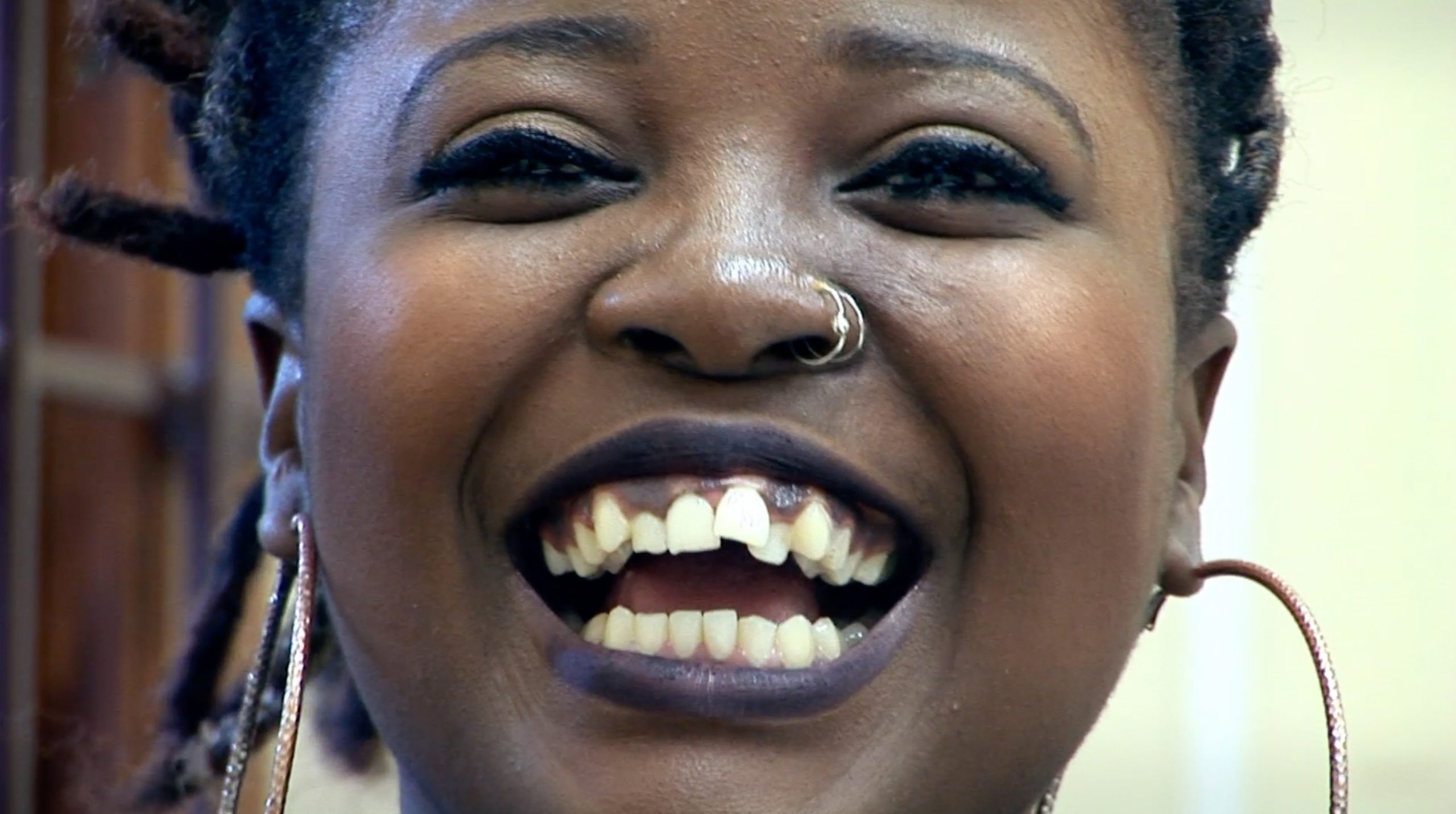 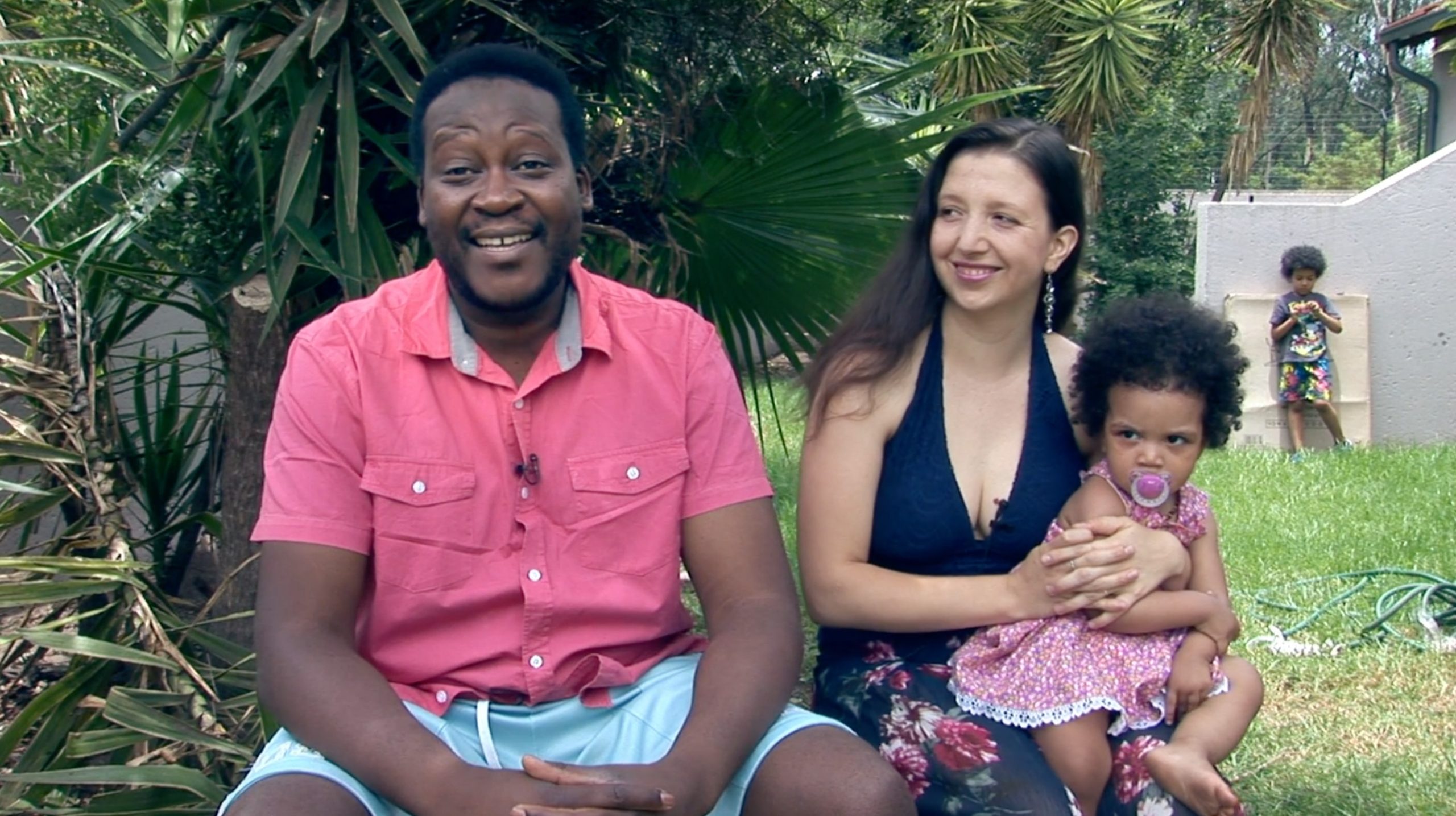 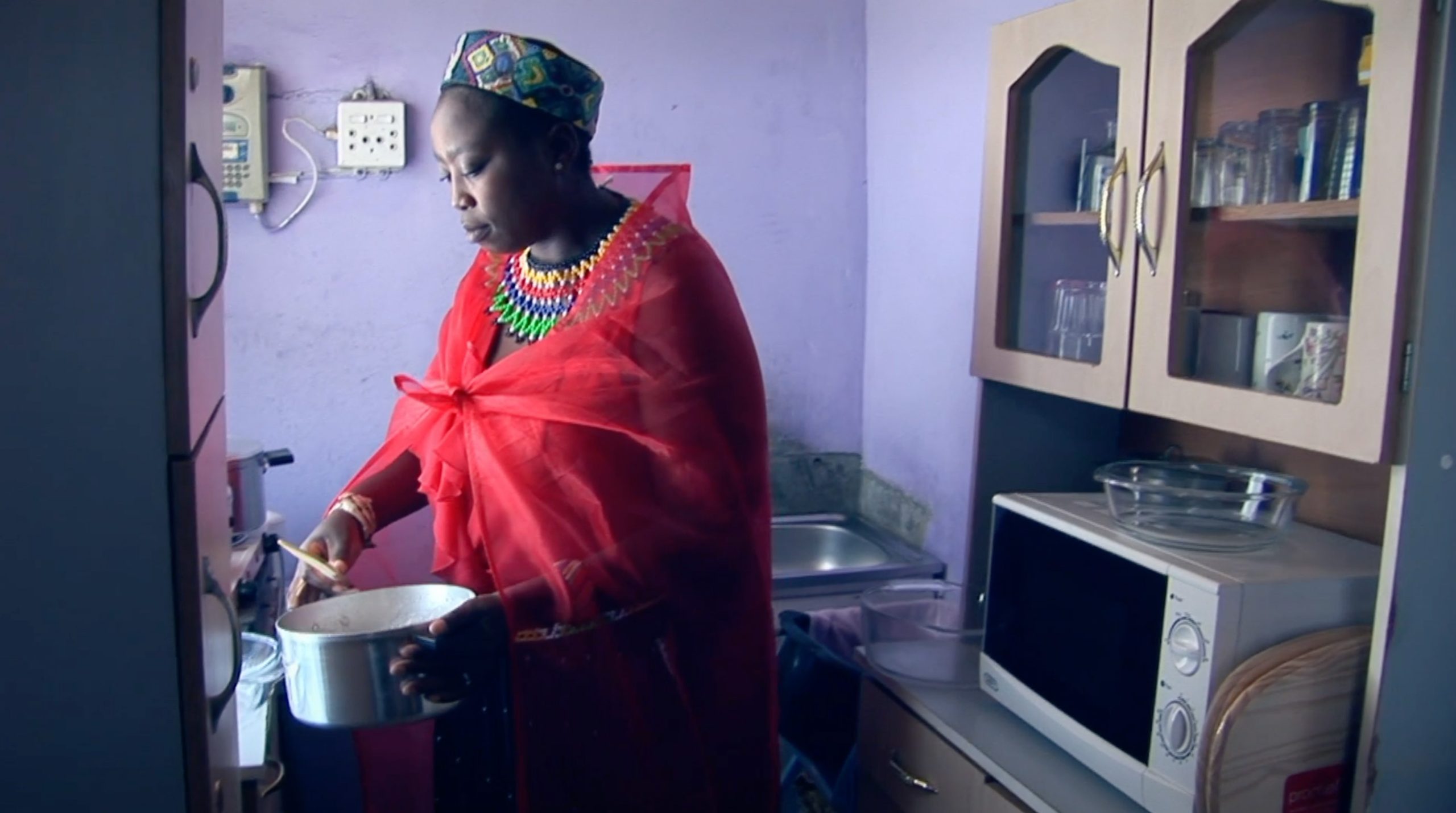 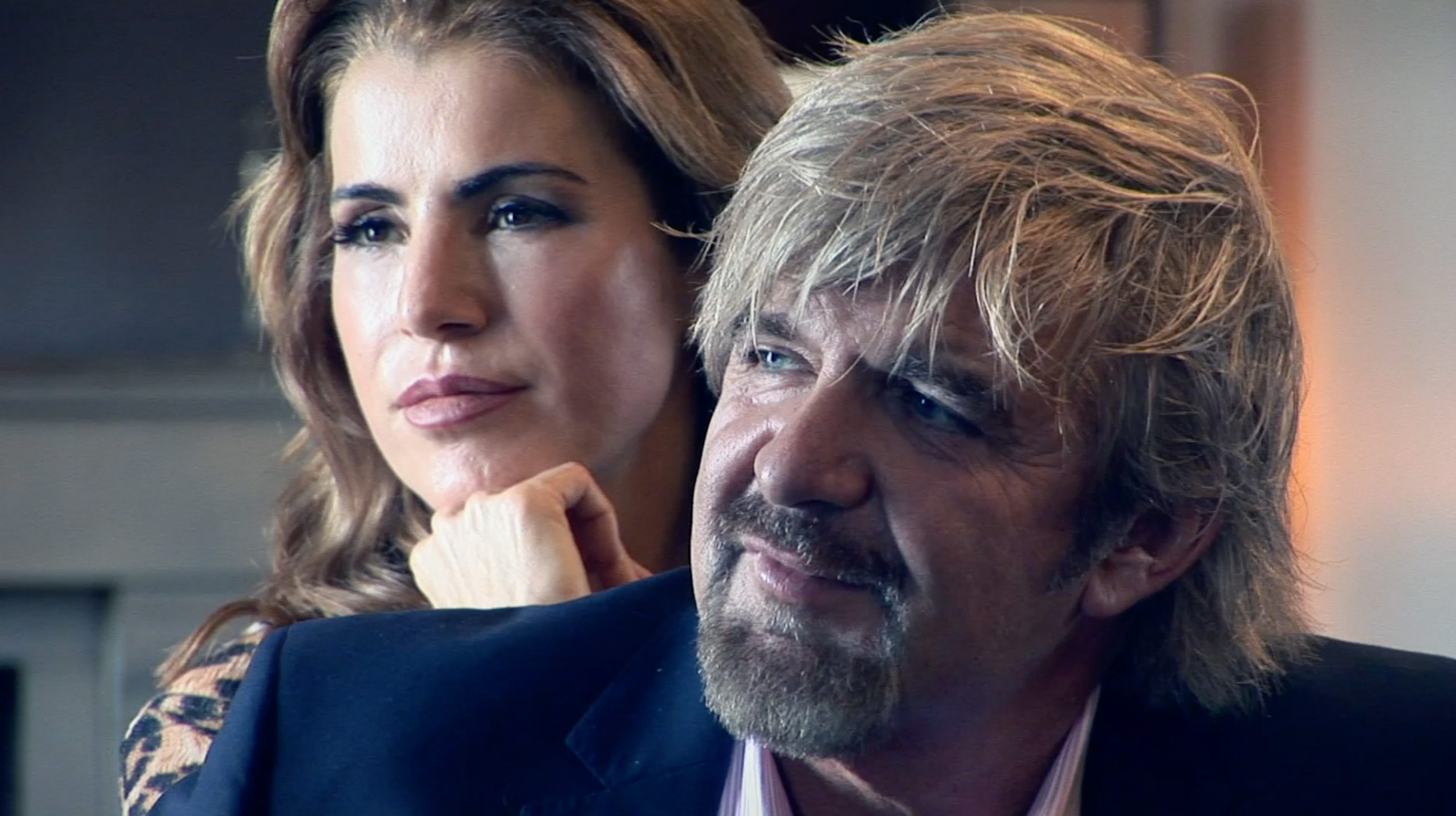 Een Razendsnelle Geschiedenis van Zuid-Afrika is a series of satirical animated explainer videos about the history of South Africa, released on YouTube. The animations were done in collaboration with Random Studio by Mark Prendergast. The series was written, directed and narrated by Hyper Epic’s Lyangelo Vasquez.

From Miriam Makeba to Die Antwoord, from Marabi to Gqom. Explore the rich musical history of South Africa.

All the content was brought together on a dedicated website developed by Hyper Epic with Hugo Dechesne.