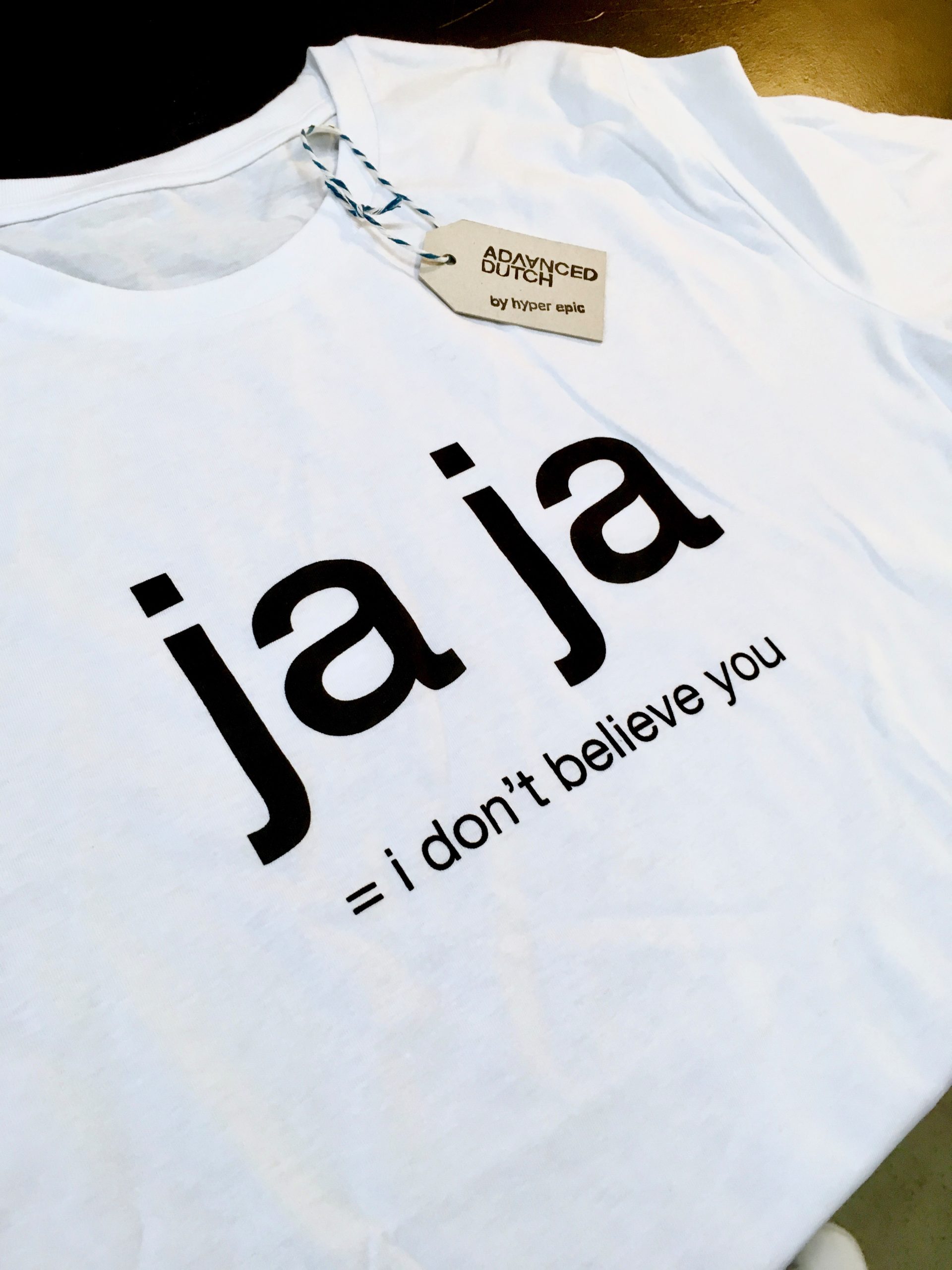 It was during a lunch at our Bahamas97 studio. We had casual conversation about some of the peculiarities of the Dutch language. We got hung up on the fact that repeating certain short words in Dutch, can sometimes imply a very specific meaning. We had some laughs and afterwards I summarized the little linguistic quirk as:

ja ja = i don’t believe you

After the lunch I tweeted the summary out into the world and went back to work. But just a couple of hours later, I got a message from a friend: “Ly, your tweet is blowing up!” I opened the Twitter app on my phone and had a look. I saw that the tweet did have an amount of likes and retweets that isn’t normal for my average tweet (which is more like 1 like, maybe a retweet).

I didn’t think much of it though and left the app on while I headed to a Blood Orange concert. When I whipped out my phone there to snap a pic, the Twitter app was blowing up with notifications and had completely drained my phone’s battery. It remained dead until the next morning and a full night’s charge. By then the tweet had over 5k likes and 1k retweets, and was still going strong. I was getting messages from friends who had a screenshot of the tweet pop up on Reddit or in private Whatsapp groups.

At lunch in the studio that day, I informed my studio mates about what had happened. I had a group of students working on Big Village in the studio for a semester. Some have them had already caught on to the tweet. They asked me what I was planning to do now. I hadn’t thought about that at all. We agreed that we would pause the work on Big Village and spend a week on whatever they wanted to do around the tweed.

They wanted to setup a webshop to sell t-shirts with the phrases from the tweet under the label Advanced Dutch. In the days that followed, we organized a photoshop with yours truly as a model, we designed and ordered the shirts, we made labels, we set up the website and social media content and started shipping shirts. Mini-side project, quick and dirty. 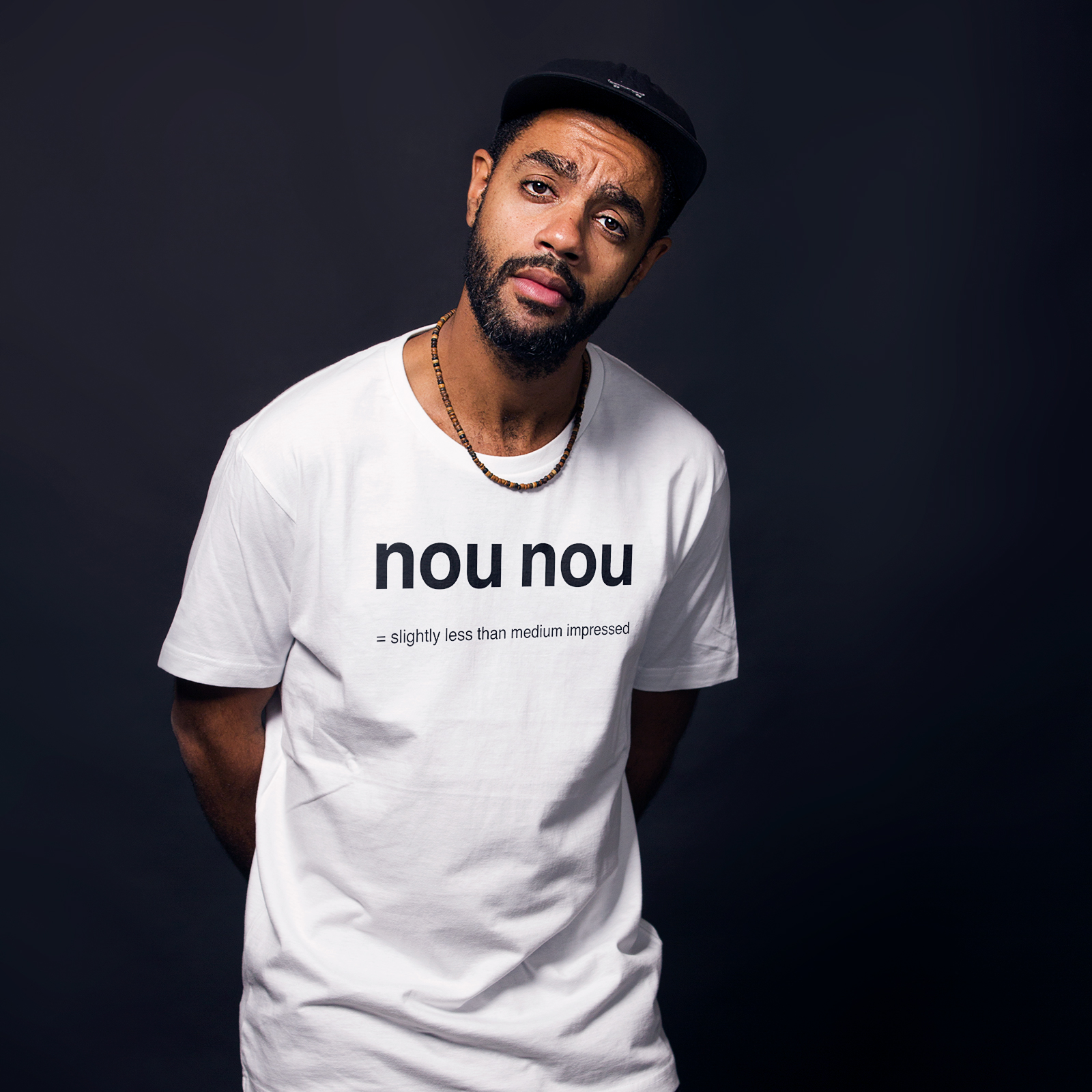 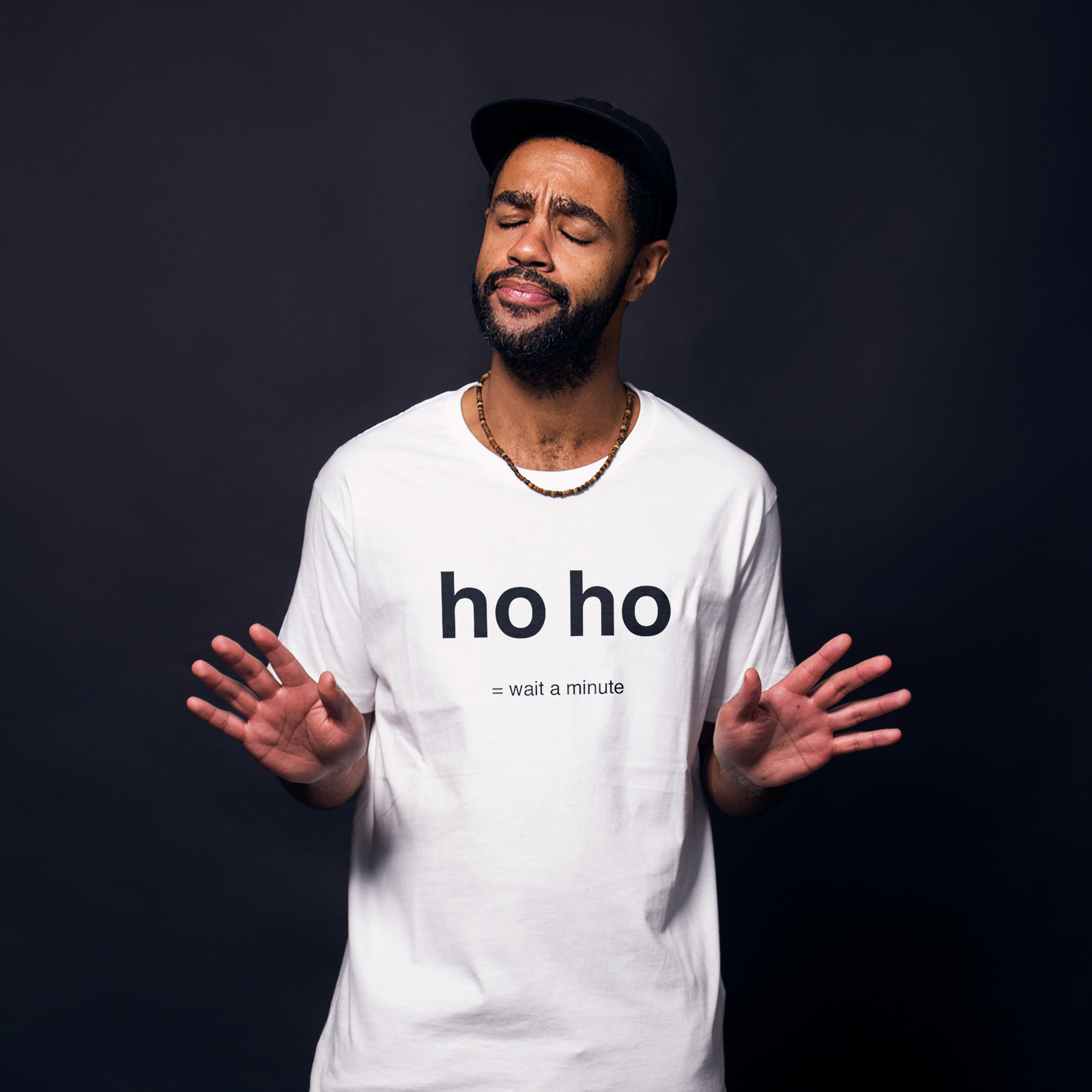 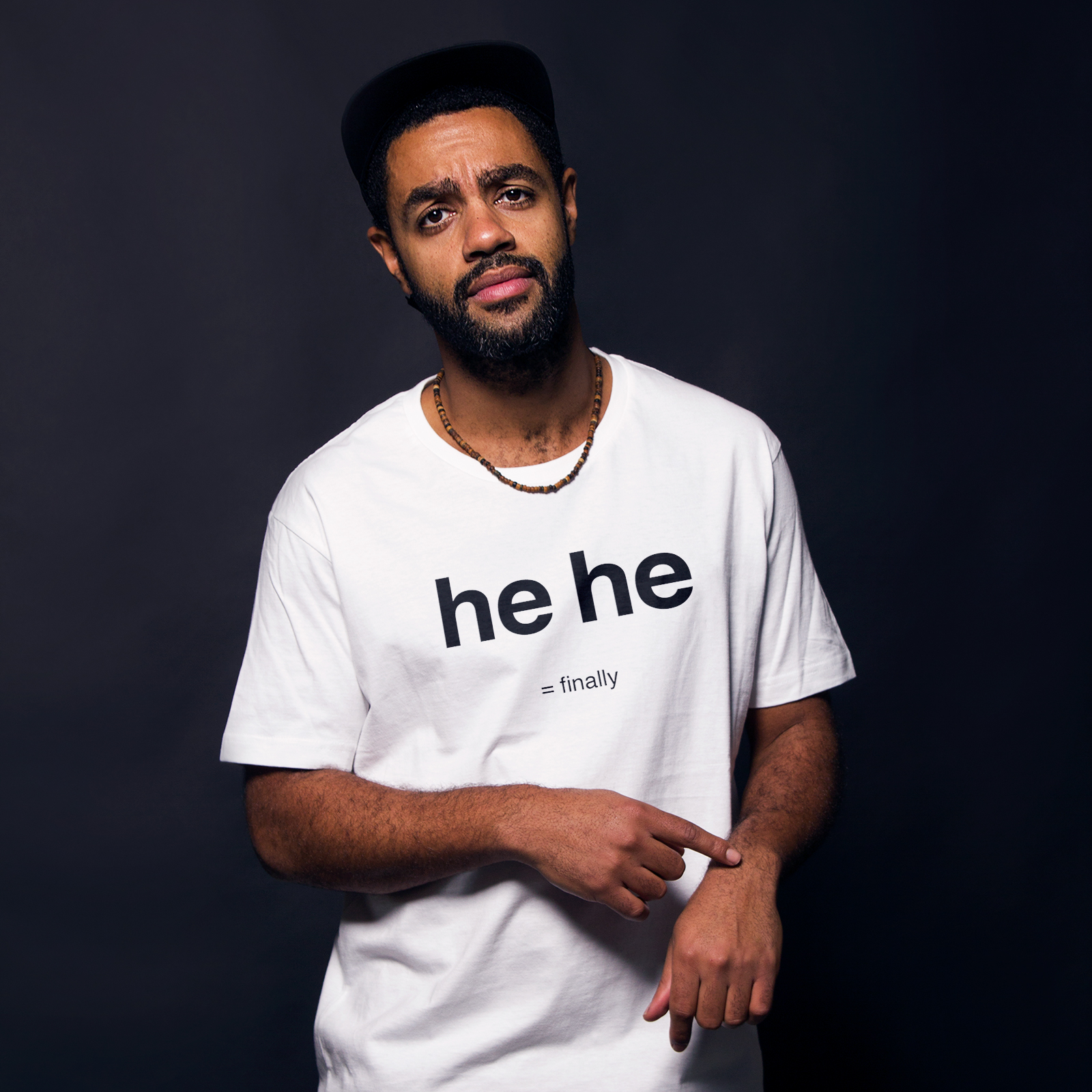 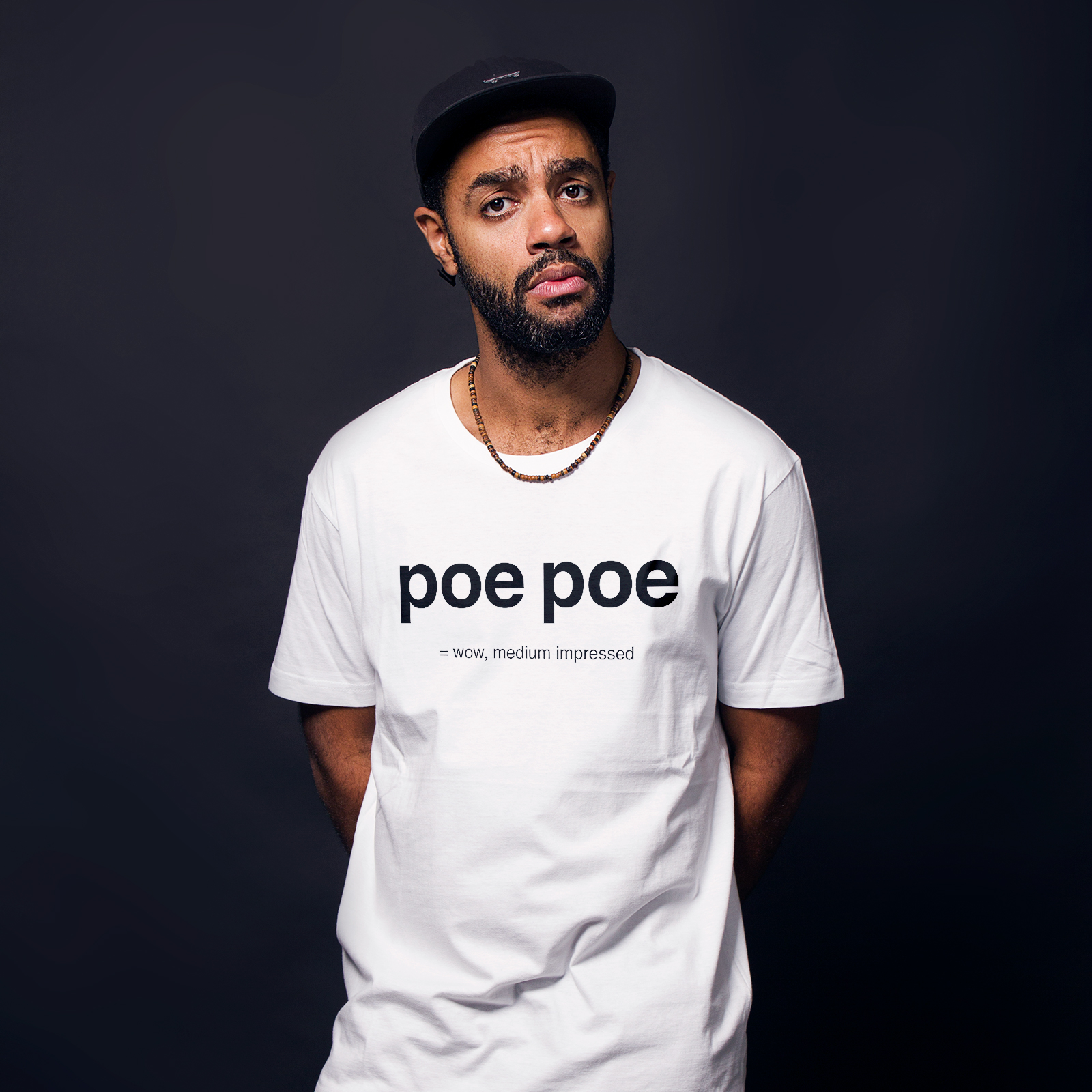 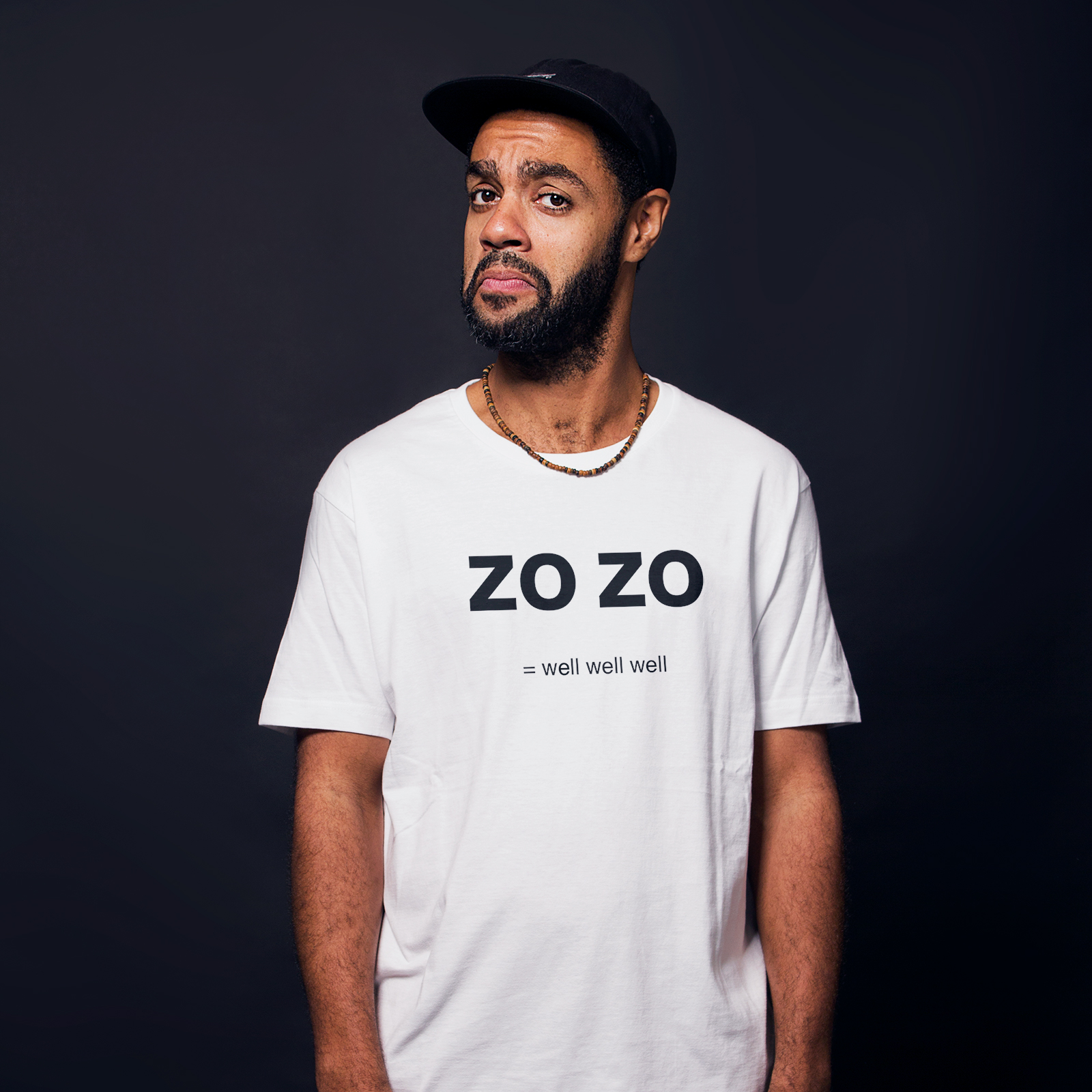 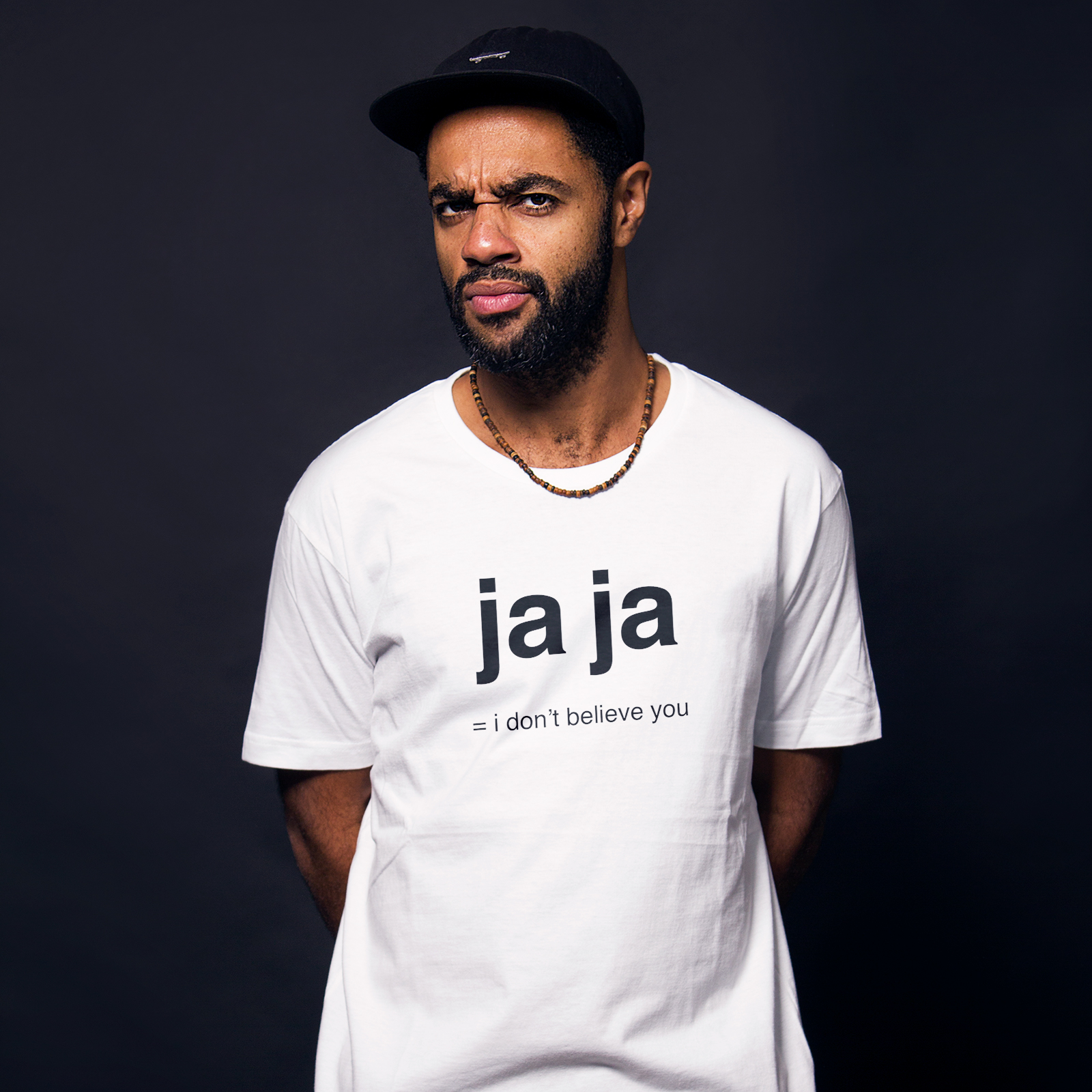 The sale of the Advanced Dutch merch never brought in a ton of money. Just enough to fix the broken coffee machine in the studio. And after the students finished this little side project and went back to the main project, I wasn’t planning to put any time in producing any more merch. But you see, merch is just merch, it’s all fine and dandy. What if you could buy and own the tweet itself? What? You can?